Having enjoyed myself writing a tale of a woman who turns into a giant arachnid, I thought it fitting to watch a movie about arachnids turned into women.  Is there such?  Of course there is!  Probably there are many, but one of the most readily accessible is a 1953 oddity called Mesa of the Lost Women.

Told largely in flashback, the core story of on Leland J. Masterson, World Famous Specialist (in what exactly it isn’t clear) who answers a summons of the mysterious but brilliant Dr. Aranya, who’s running a laboratory inside a mesa in a Mexican desert.

A mad-lab, it turns out.  Dr. Aranya has figured out a way to transform tarantulas into beautiful women.  There are a few seconds of half-way decent mad-lab footage. 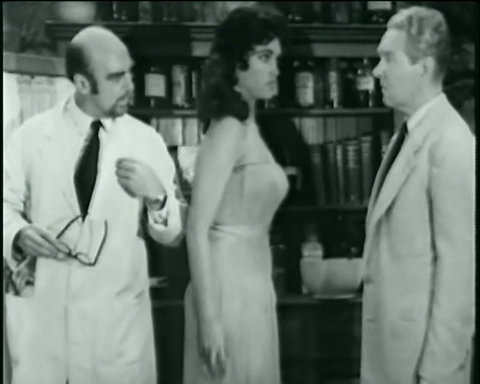 Dr. Aranya is the gentleman on the left in the white lab-coat.  Do you recognize the actor?  Neither did I.  But a little digging turned up that he was someone genuinely Hollywood famous: 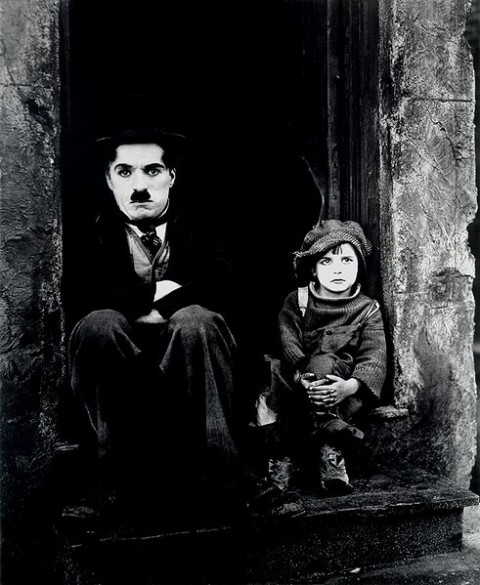 Yes, Jackie Coogan.  “The Kid” in Charlie Chaplin‘s The Kid.  He would go on to play Uncle Fester in the 1960s Addams Family television series.   Possibly he did not look back on this movie as the high point of his career.

Masterson, upstanding Pillar of the Establishment he is, throws an absolute fit when he finds out what Aranya is up to.  I really don’t understand what Aranya’s problem is:  it looks like Aranya’s work is succeding brilliantly.  His creations are intelligent enough to help him with his scientific research, can communicate telepathically, can regenerate lost limbs (although we don’t see them do this), and recover in minutes from what would be fatal bullet wounds (we do se this).

Oh, and did I mention that some of the female ones are smokin’ hot?  The most successful in this regard is “Tarantella,” played by Tandra Quinn.  She treats us to a dance in  a cantina, which doesn’t really do much to advance the thin plot, but which at least provides a few more minutes of watchable footage. 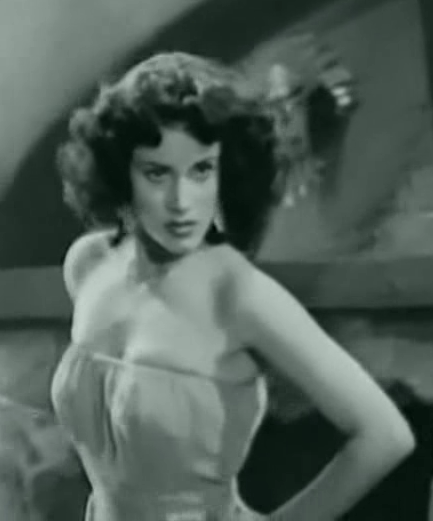 Since Masterson (played by Harmon Stevens) refuses to help Aranya, Tarantella gives Masterson an injection which turns Materson (temporarily) into an idiot.  In this condition, he looks eerily like a prototype for Peter Sellers‘s role of Chance the Gardener in Being There (1979). 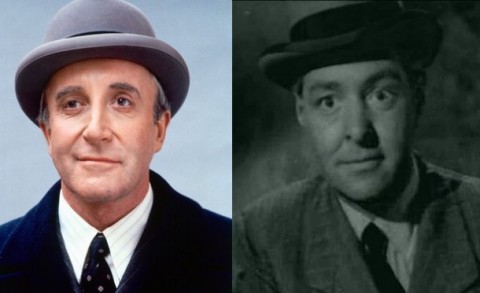 I mean, maybe it’s just the power of hats, but the resemblance is uncanny.   There are even moments in which the speech mannerisms in Stevens’s performance seem to prefigure those in Sellers’s.

This movie clocks in at 67 minutes and feels overlong.  Such an interesting premise, so little done with it.  Most of the movie has to do with a bunch of very unlikeable characters trying to survive attacks from Dr. Aranya’s creatures.  A useless and intrusive narrator appears at the beginning and the end of the movie to warn us that mankind is outclassed by the insects (tarantulas are arachnids, not insects) and “the hexapods” (tarantulas have eight legs, not six).  It features one of the most headache-inducing musical scores to hit my eardrums ever.

Oh, and even if you can pardon the patronizing way this movie treats Mexican people, we get Wu, an Asian valet right out of Stereotype Central:  fatalistic, servile, and prone to communicate primarily in cornball pseudo-Confucian aphorisms. 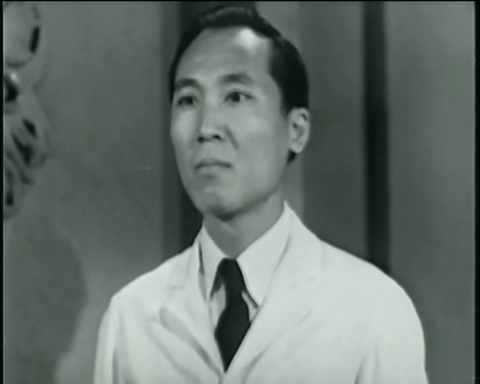 There are things that I do genuinely miss about old movies, but characters like Wu are not one of them.

Still, I should think this is worth mining for a few minutes of footage for the mad science completist.  It’s public domain and available at the Internet Archive.