The Bride laid to rest
Something really mad going on here 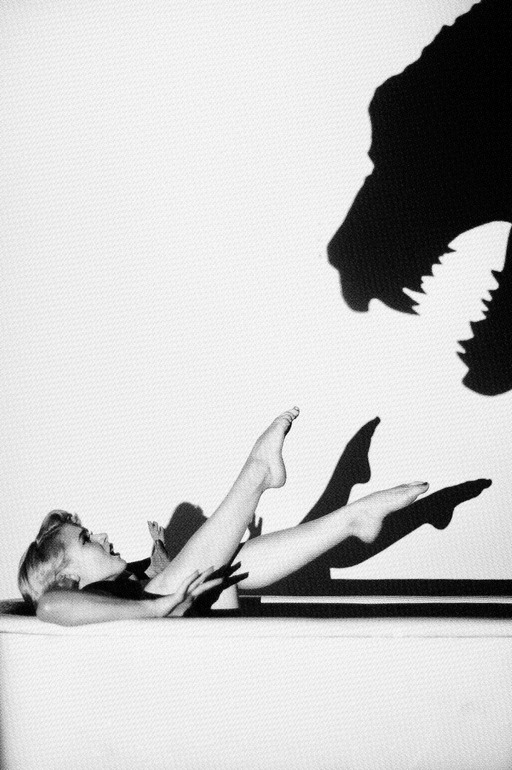 This image came from a now-deactivated tumblr Hella Bad Ass Shit, which is at least partially preserved in the Internet Archive. It is a reblog from a 26 November 2013 post at Infernal Wonders.

The original tumblr posting attributed this image to “David Miller.” A little searching shows that he is an artist in Phoenix, Arizona with a neat site, Primordial Creative. On his “About” page he has a neat, succinct statement about the origins of his inspiration:

As a child of the 70s and 80s, I was raised in a time of relative stability where the television acted as a surrogate parental figure. It was an era of practical special effects, educational puppetry, sugar-fueled Saturday mornings, Nintendo and anime introducing Japanese pop culture to Americans, and moral codes learned from superheroes rather than preachers.

The steady diet of childhood unreality led me to consider as an adult that such imaginative concepts found in entertainment have as much creativity, soul, truth and real-world effects as the most straightforward documentary project. The imagery and stories told in fantastical art pieces reflect the mass mind and history as much as any dry think-piece do. My artistic intent is to explore the fertile ground between Pop Art consciousness and Surreal unconsciousness with all available creative tools- digital software, chemical alternative processes, moving and still imagery, sound and sculpture and animation.