Click on the page image to the left of each description to be linked to the story. 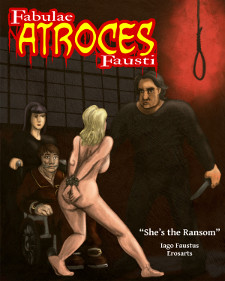 A shadowy group — terrorists or freedom-fighters, according to your perspective — kidnap a government official and then present his wife with an obscene proposal. I wrote this story in the wake of recent momentous political events. Many people hated it at the time and perhaps you will as well, but it was something I had to write. There is a double-edged warning in here if you know how to read it correctly. 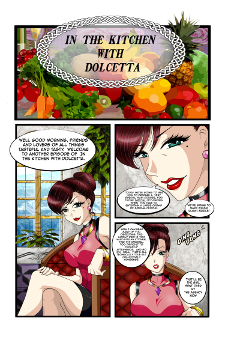 In this semi-pornographic parody of a television cooking show, our social-climbing hostess Dolcetta prepares a most unusual dish. This webcomic was written by Dr. Faustus and illustrated by Dark Vanessa. 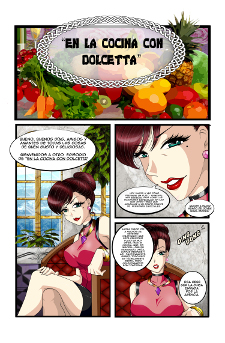 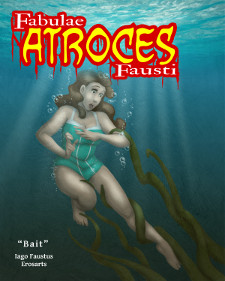 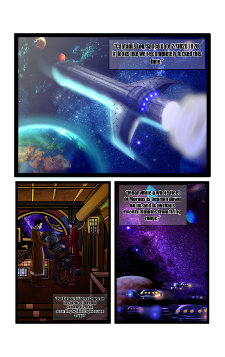 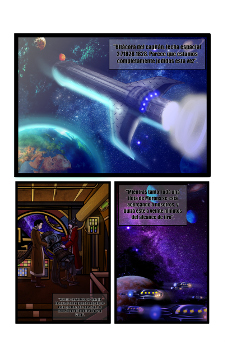