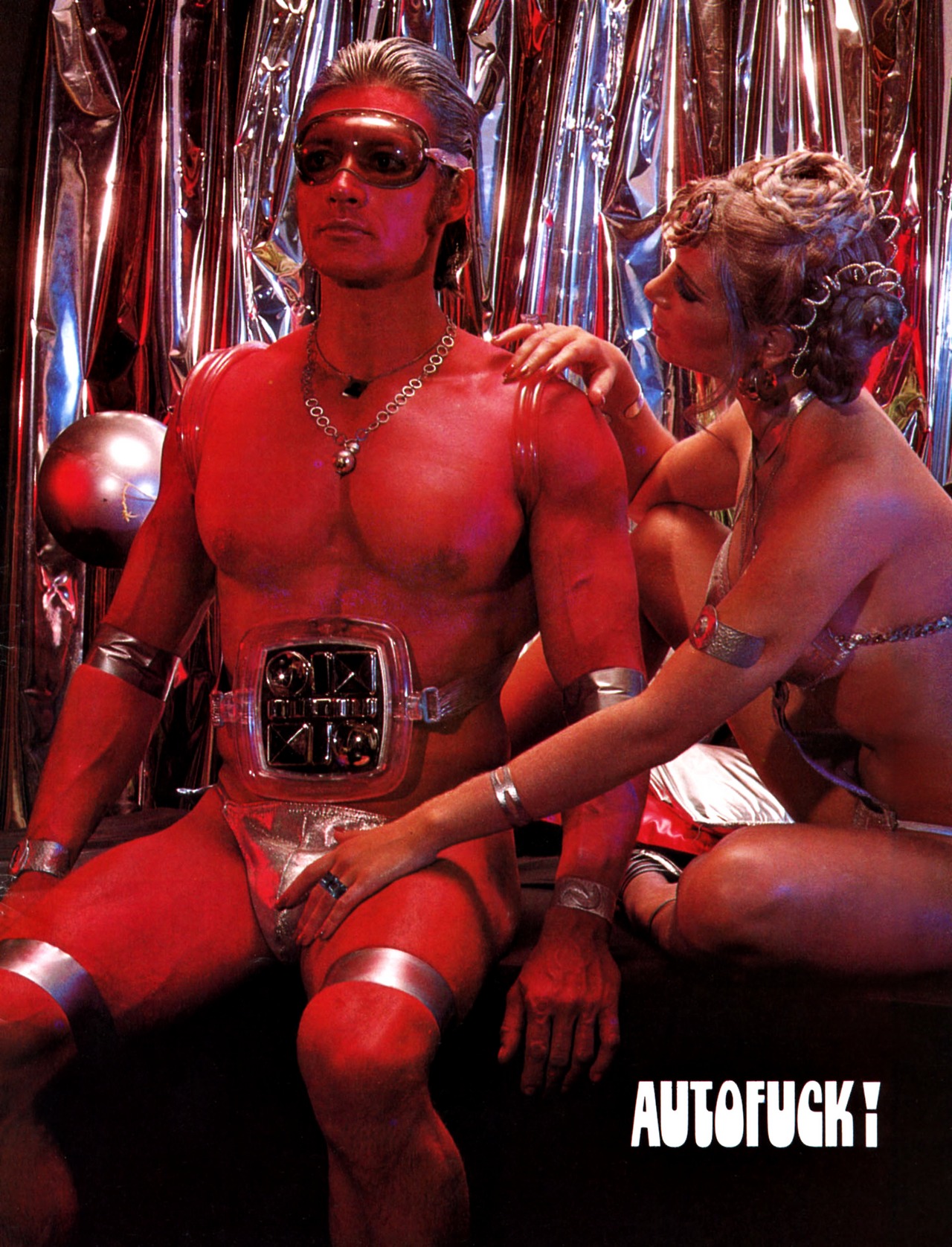 Original post here. This image was researched by Bacchus at ErosBlog as part of the “Γ commission.” The research was originally published at Hedonix as “Γ 030 – Autofuck!. Here is what Bacchus found.

This image was posted to the 0/0 Tumblr in April 2014, and all subsequent Tumblr appearances source back to it. There are no tags or attribution. (This is surprising because virtually all other 0/0 posts are attributed.) The only discoverable earlier internet appearance is from 2013, on this Russian-language image-sharing site (Imgur-clone) where Mila from Krasnodar tagged it Эротика 70х, which is Russian for “1970s Erotica”.

Keyword searches for “Autofuck!” were not illuminating. The phrase has been used in a variety of contexts and especially by a number of musical groups, but nothing associated with imagery of this sort was discovered. 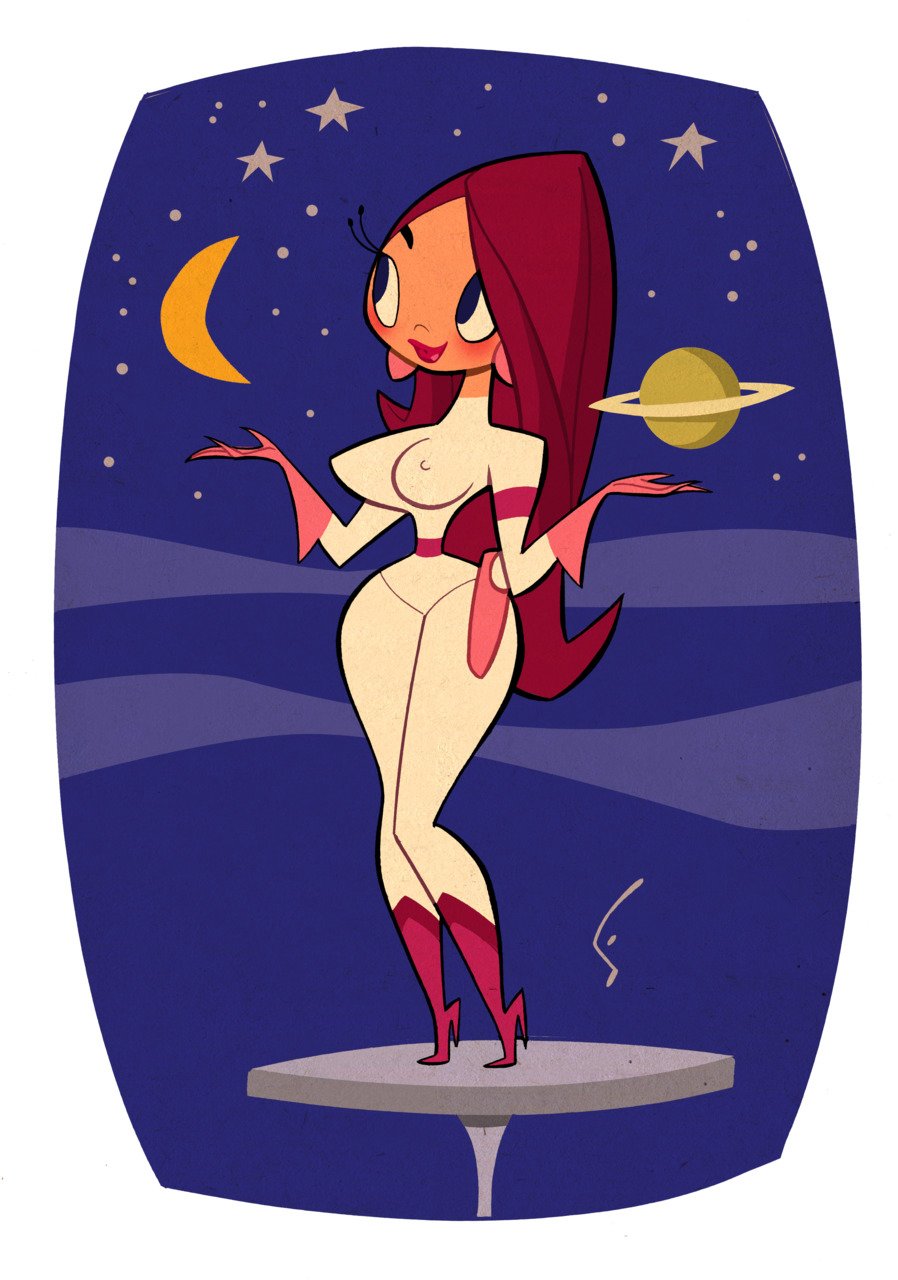 Original post here. This image was researched by Bacchus at ErosBlog as part of the “Γ commission.” The research was originally published at Hedonix as “Γ 027 Cute Space-Girl.” Here is what Bacchus found.

Appearances of this image on Tumblr all trace back to this post on Cartoon Retro. Although that Tumblr offers little in the way of self-explanation, it turns out to be the Tumblr of cartoonist and designer Shane Glines, who also uses cartoonretro as his DeviantArt ID where he claims the Cartoon Retro Tumblr as his own in the bio there. A perusal of his DeviantArt gallery (where this image does not appear) does offer exemplars (such as this one) of his artistic signature, which is a sort of stylized S followed by an indistinct dot or glyph and which can be seen in the subject artwork. Thus, even though Glines appears to post a variety of images to his Tumblr from various sources, it seems confirmed that the subject cartoon is one of his. 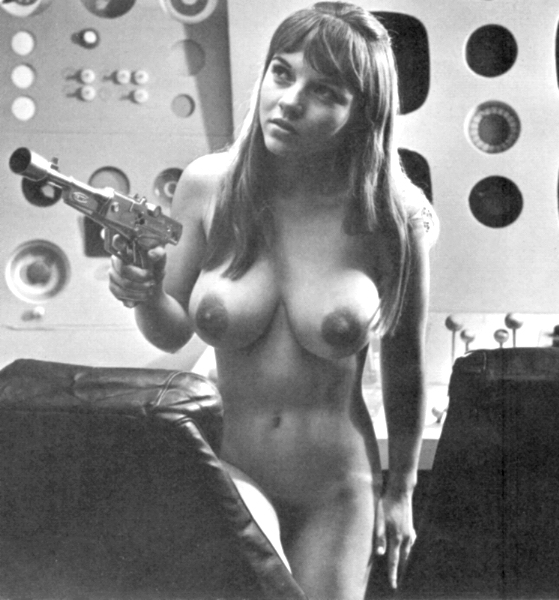 Original post here. This image was researched by Bacchus at ErosBlog as part of the “Γ commission.” The research was originally published at Hedonix as “Γ 023 – Michelle Angelo’s Ray Gun.” Here is what Bacchus found.

The model in this vintage softcore sci-fi porn photograph is identified here as Michelle Angelo, a 1960s pinup model, topless dancer, and actress in at least three movies according to her IMDB profile. This blog post calls her “The most photographed woman of the 1960s” and is the first in a five-part series of posts that reproduce her photos from numerous adult magazines. A forum post here identifies several B movies and nudist 8mm loops in which she appeared, and shows this same image without identifying its source. A fourteen page thread on another forum with many unsourced pictures offers a post with three more pictures of “Sci-fi Michelle” that seem as if they may be from the same set: 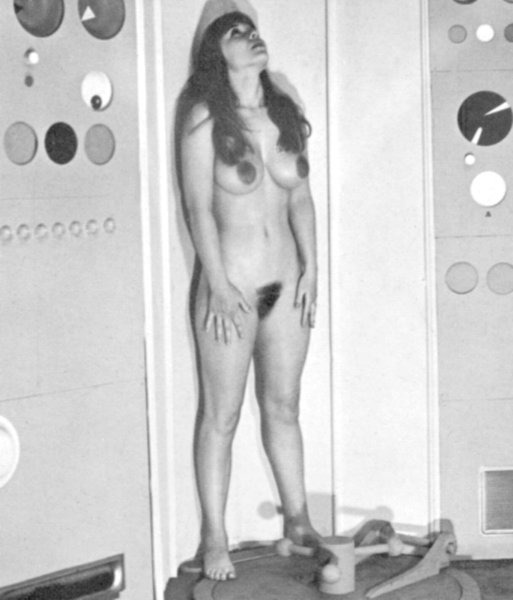 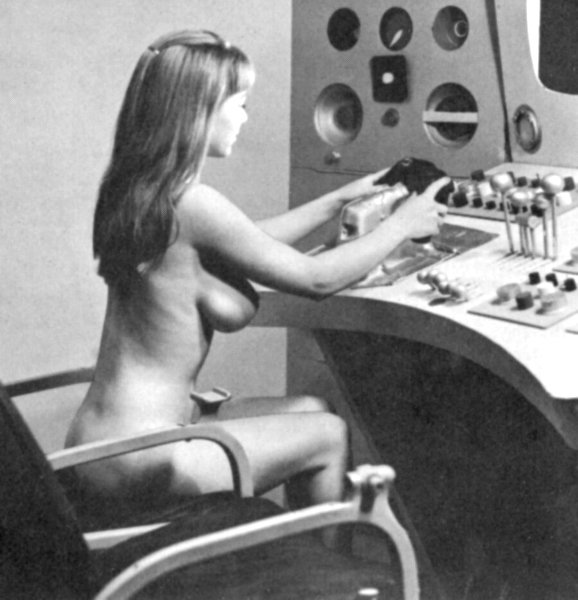 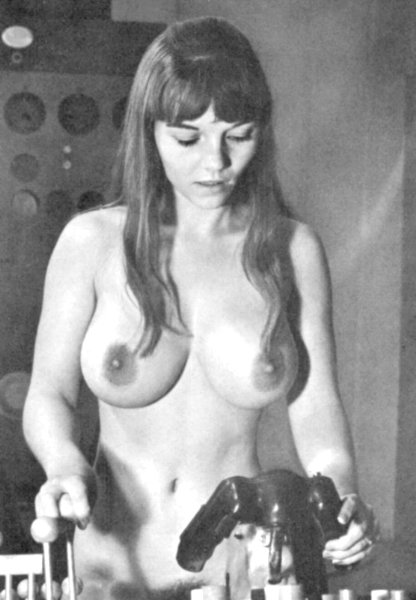 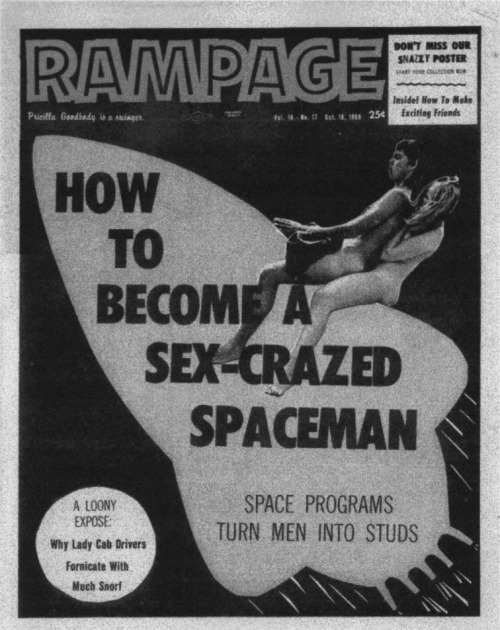 Original post here. Sourced via The World of Dr. Orloff!. Original poster “desertislandbrooklyn” (since disappeared) identified this as “Rampage, October 19, 1969.” 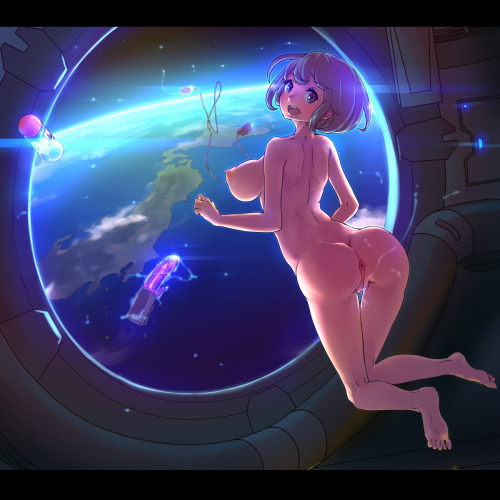 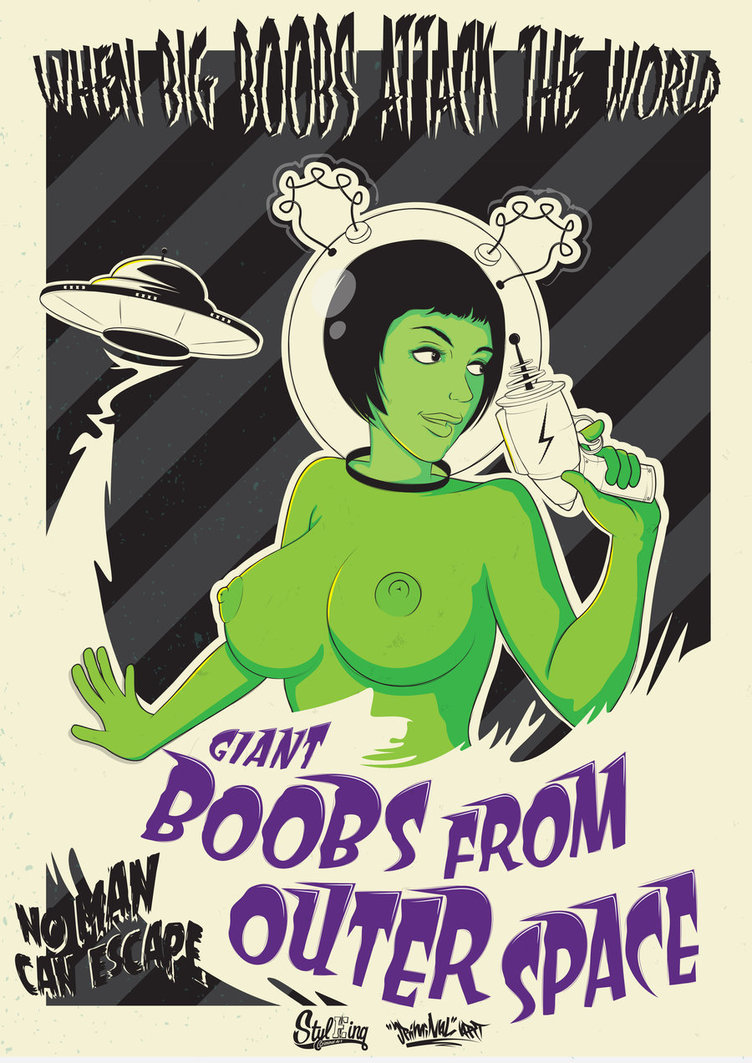 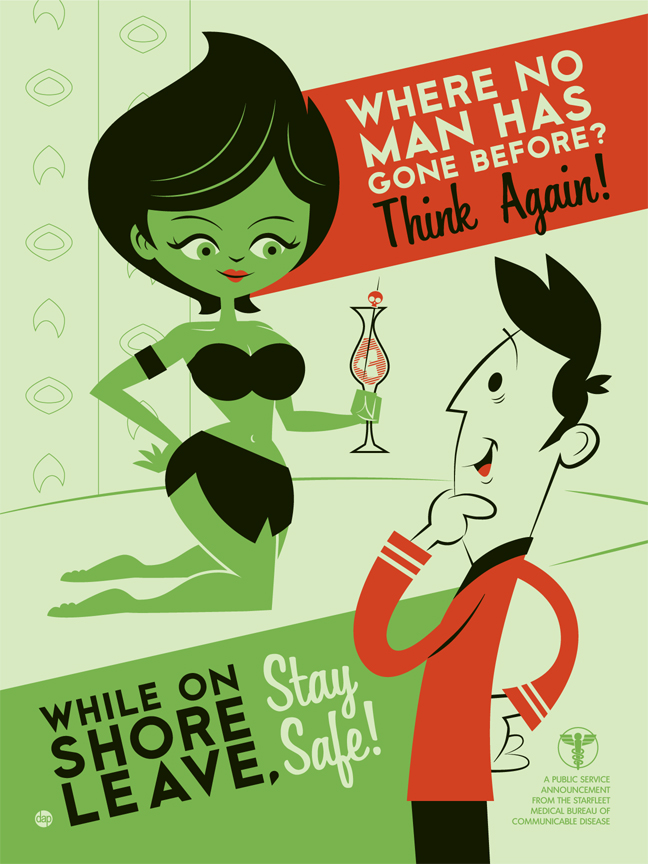 The artwork for the incredible 2-man show with Dave Perillo and Tom Whalen, Modern Vintage, is now available to view and purchase online!

Laughed hard enough to alarm to the dog. 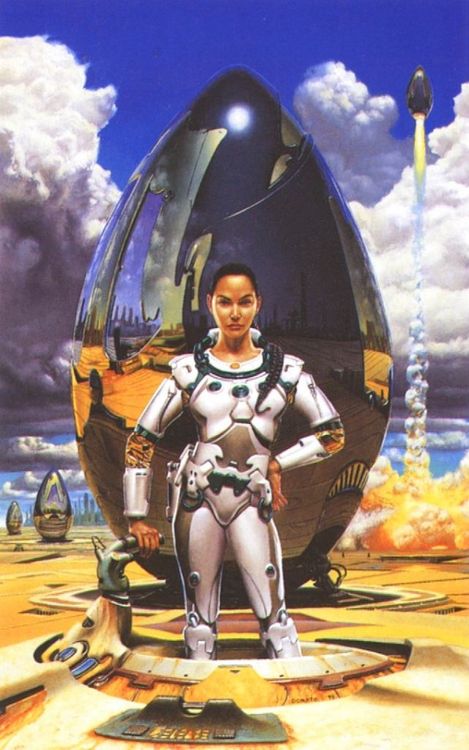 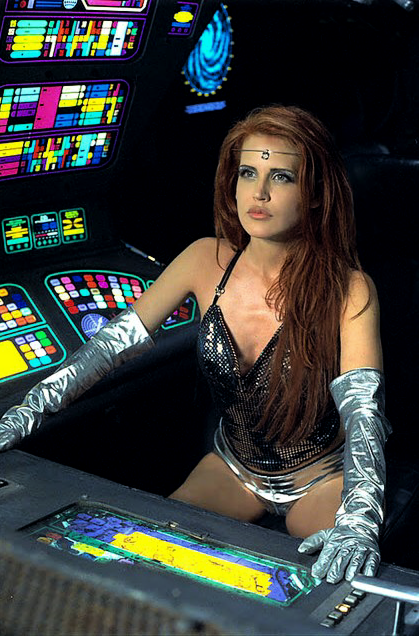 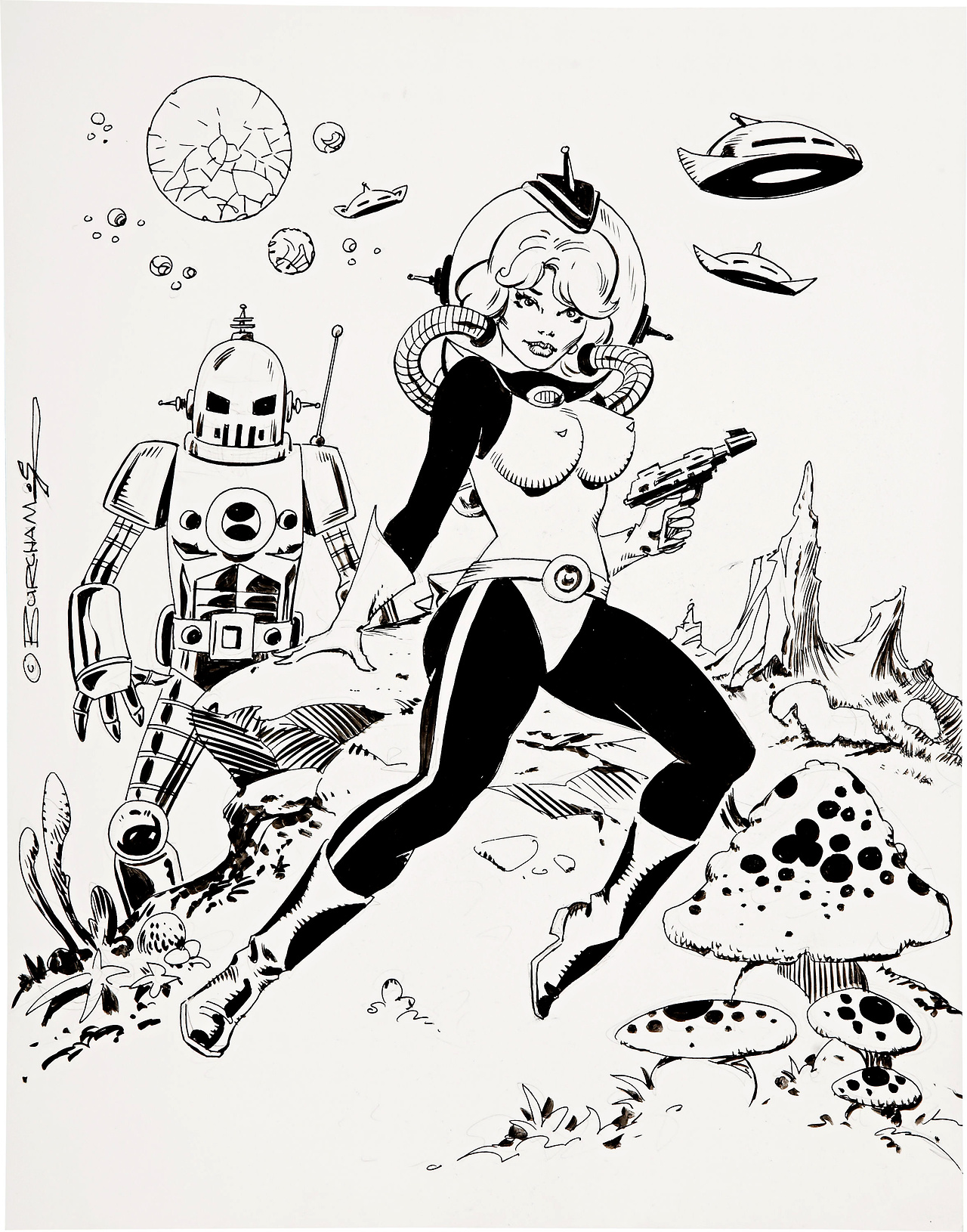