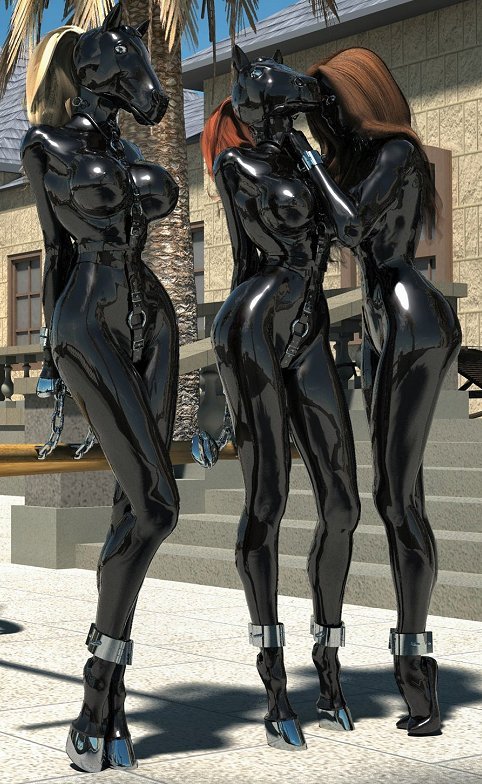 Sourced to FASHION-GIRLS-STYLE via suspect unknown.

Update: Thanks to a commenter we now have the complete provenance of the image. It’s Going For a Ride by Rubbermatt. The original image was cropped. Here it is complete: 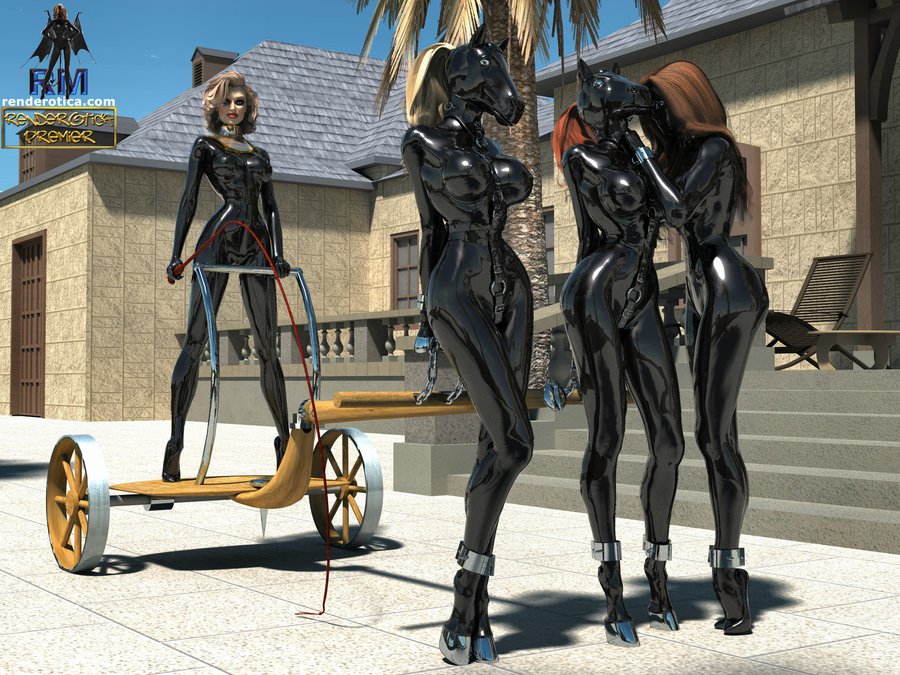 The image galleries there aren’t large, but the distinctive style and the narratives that the artist has provided with the images (for example, this one) convince me that ve is the one I remember.