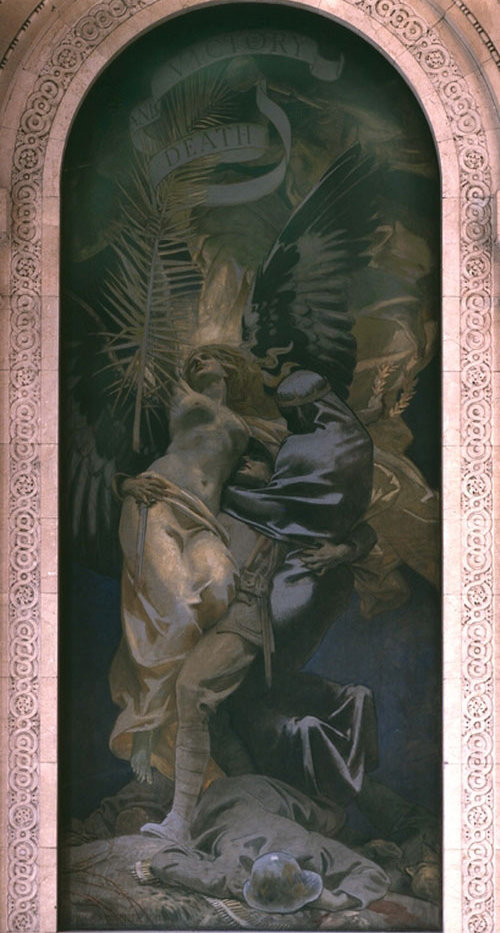 “You get warmer and warmer, and then you melt.”

If you had to come up with the genesis of the strange fantasy of Li Anwei and Nanetta Rector and eventually others orgasmically turning to liquid, a conceit on which The Apsinthion Protocol turns, you might do worse than that, a description of what orgasm felt like, given to 18 year-old me by a female companion. 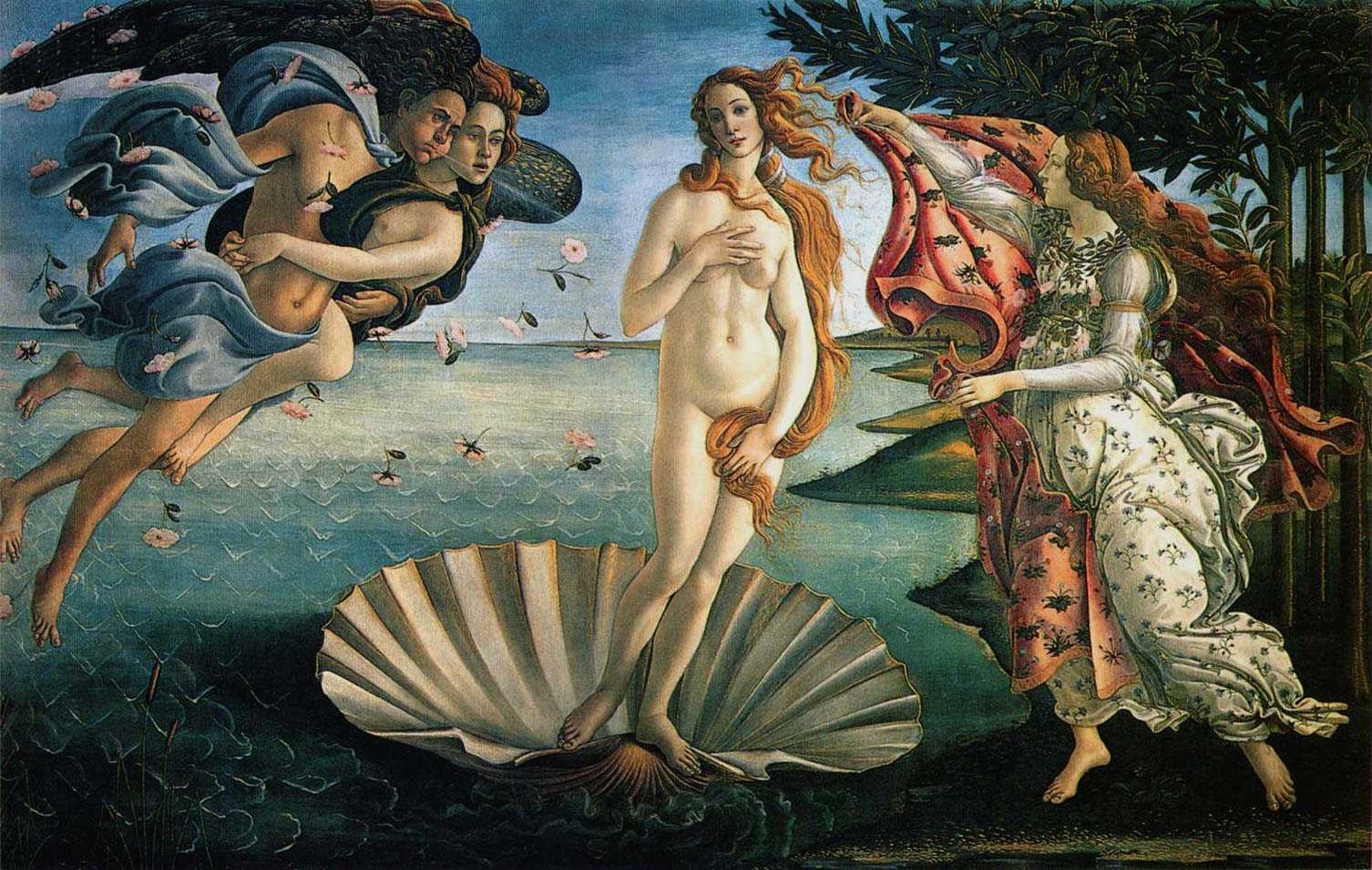 It is a subject painters will return to again and again.  Consider Odilon Redon’s twentieth-century symbolist version of the same, which I find particularly striking.

But the association of women and water and eros is not limited to Venus.  Consider also, as just one example,Gustave Courbet’s Woman in the Waves. 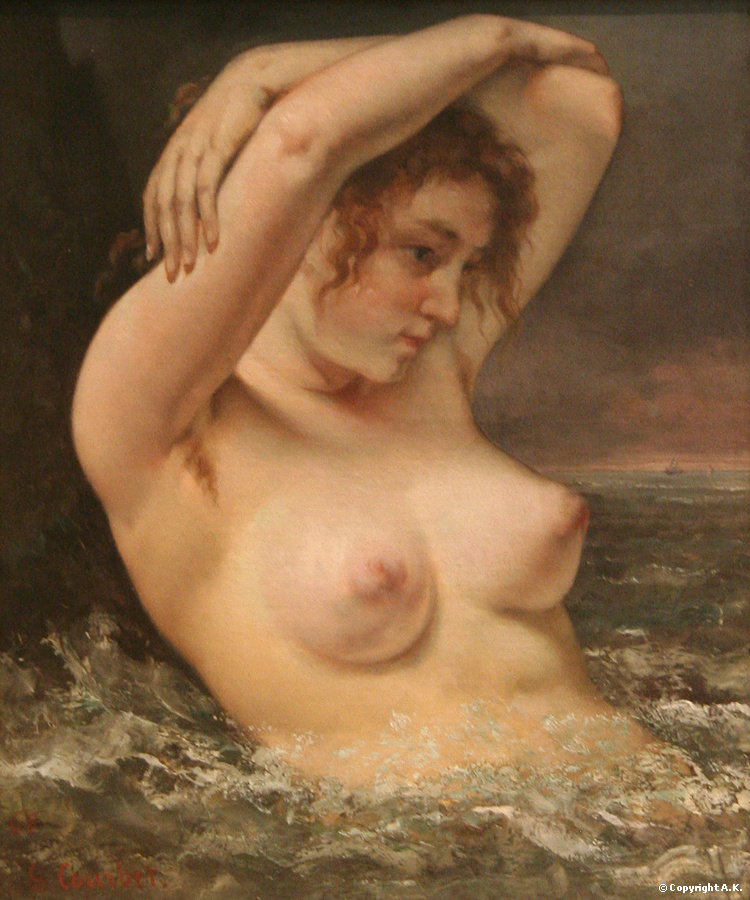 Women, eros, liquid.  So powerful an association that there’s even a genre of erotica (printed in water resistant volumes, like that depicted at the left) devoted to it.  And if you survey photographic erotica, you’ll find that it’s a prominent theme — so much is shot in our around water — on beaches or in oceans or near waterfalls or ponds.  Or in baths or showers or hot tubs.    Surf over to a frequent poster of tasteful female nudes — GoodShit for example — on any day of the week and count the number of young lovelies who are in, or near, or covered with water. 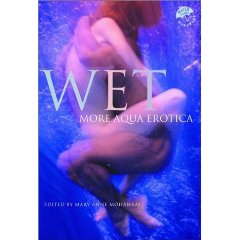