This rather spectacular and psychedelic artwork is the cover of the first printing of Bizarre Sex #10 from Kitchen Sink Comics, by artist William Stout. The issue appeared in December of 1982. (There have been numerous printings but the second and subsequent printings are said to have had higher cover prices.) Per the inside cover of the comic (below), Stout was credited at the time as “Bil Stout”, while his own artist-drawn copyright notice on the artwork (above) is in the name of “Wm Stout”.

Bizarre Sex seems to have reveled in the “underground comix” aesthetic with an even stronger-than-usual focus on, obviously, the sex. As a sex blogger who was never really a comics fan, I am often frustrated by how sexually unadventurous the supposedly transgressive underground comics world often was. This seems not to be a problem with Bizarre Sex! Only one number (#4) is available in the Internet Archive, but it should help to give some of the flavor of the publication:

This post is a reblog with added provenance from a 19 November 2013 post at Infernal Wonders. Its original source was a post at the Schund & Schmutz tumblr. (Here’s a backup link in the Internet Archive against the inevitable day when the tumblr link stops working.) 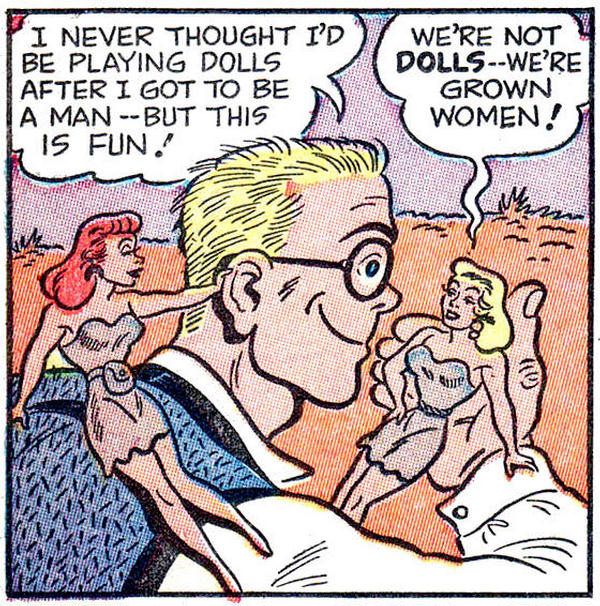 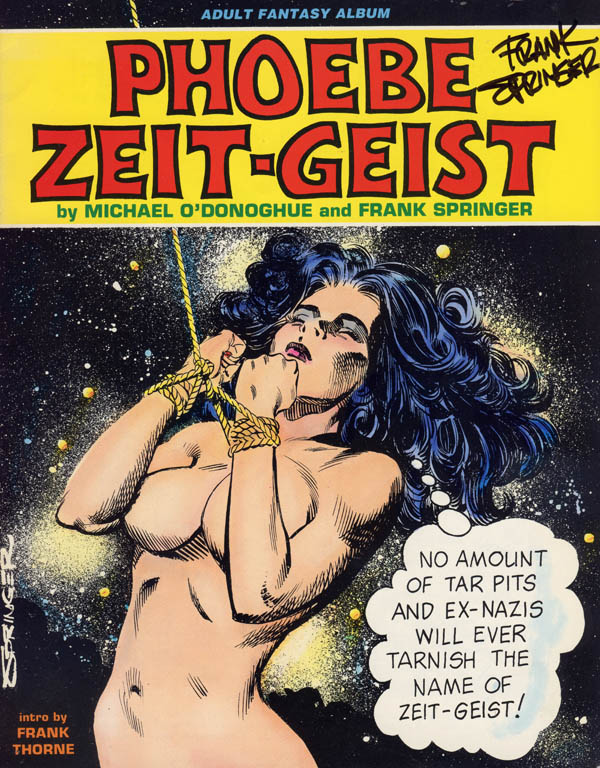 One of the keys to my own twisted development.   It’s from some edition which I myself do not own (and now must seek to get my hands on). 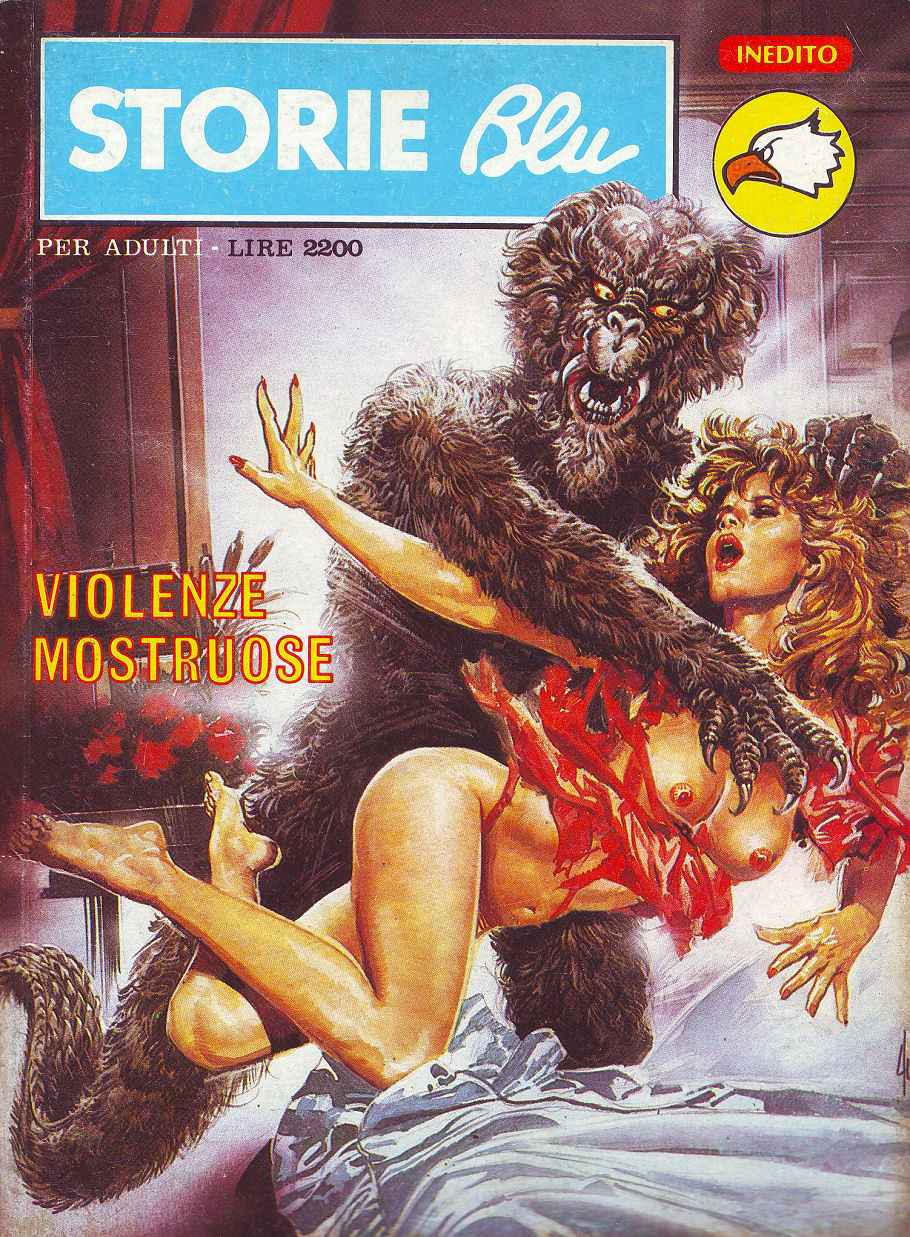 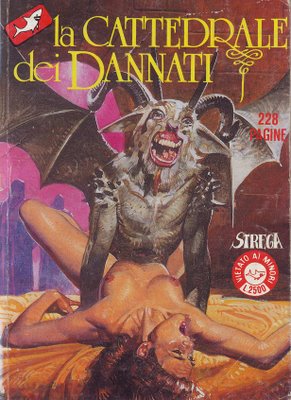 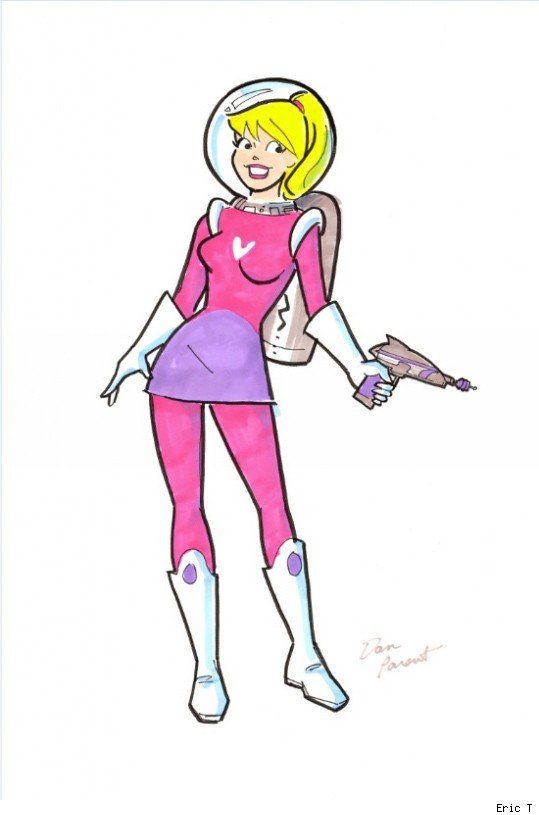 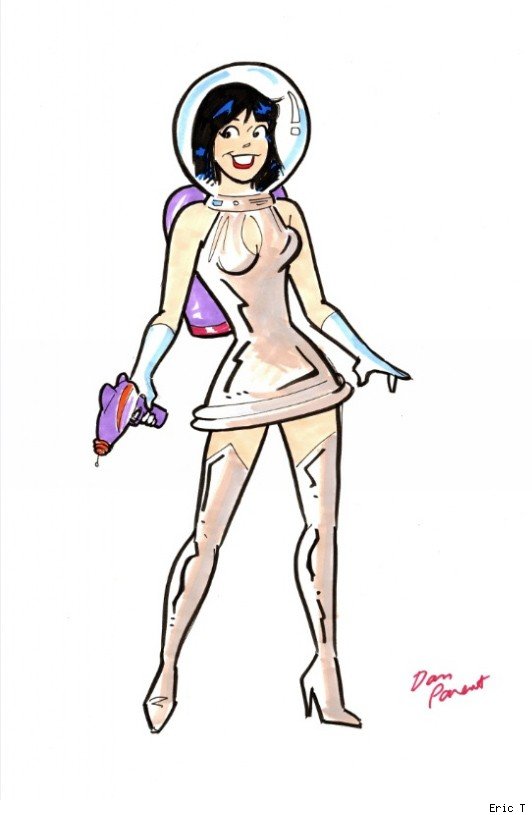 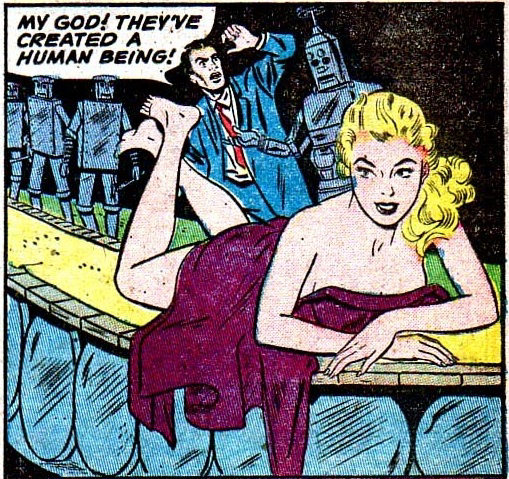 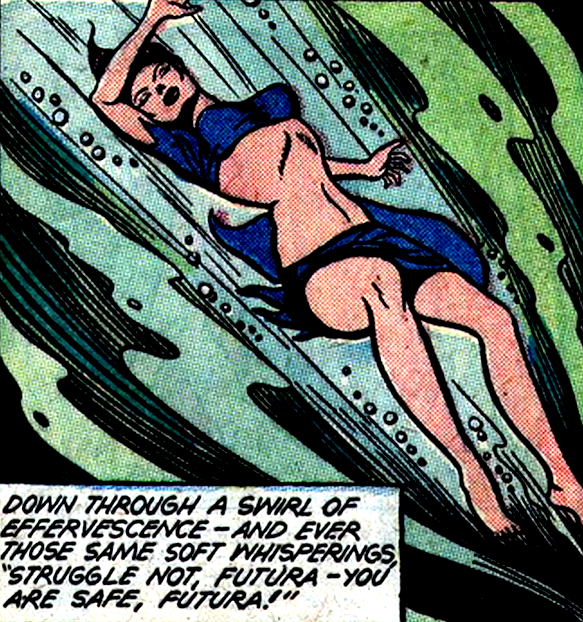 Down through a swirl of effervescence… 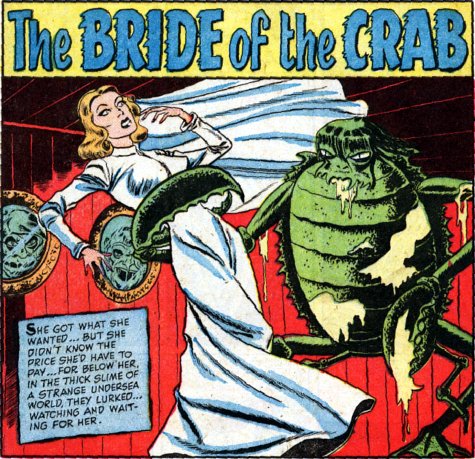 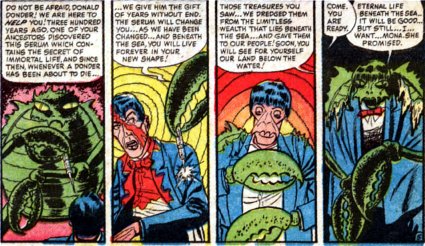 Bride of the Crab, and her Crab groom 1953 from Chamber of Chills.

A classic scenario. Be careful not to lose your mind! Original post here. 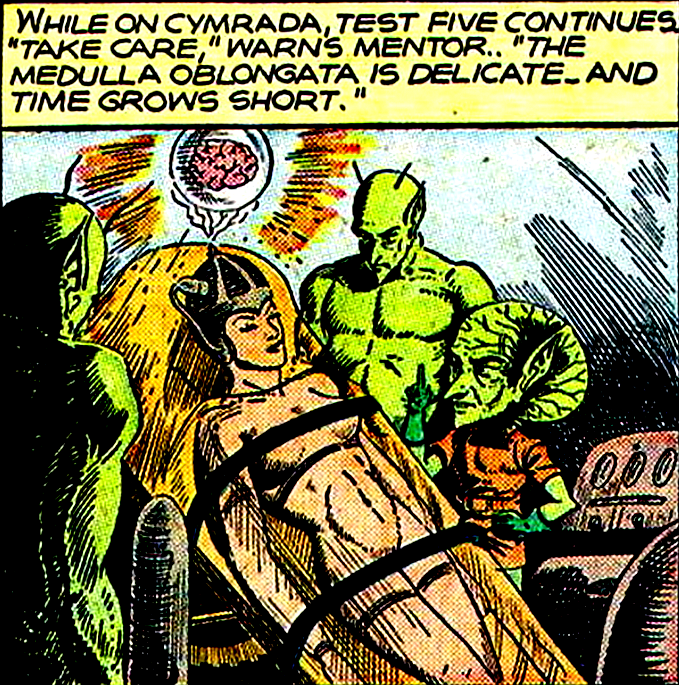 “The medulla oblongata is delicate…” 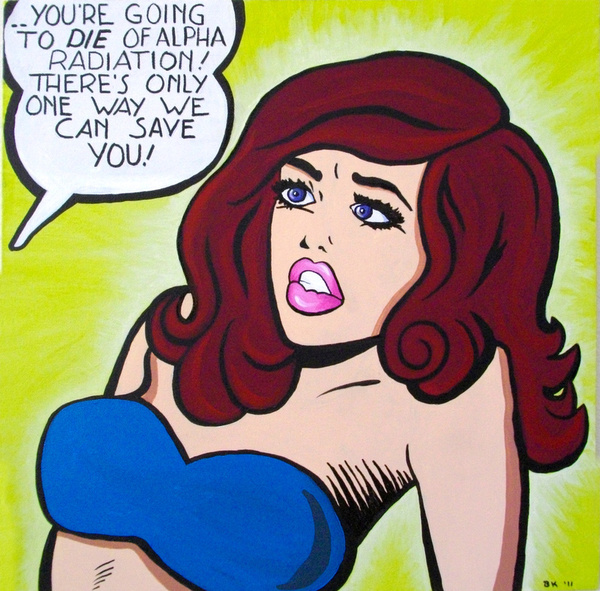