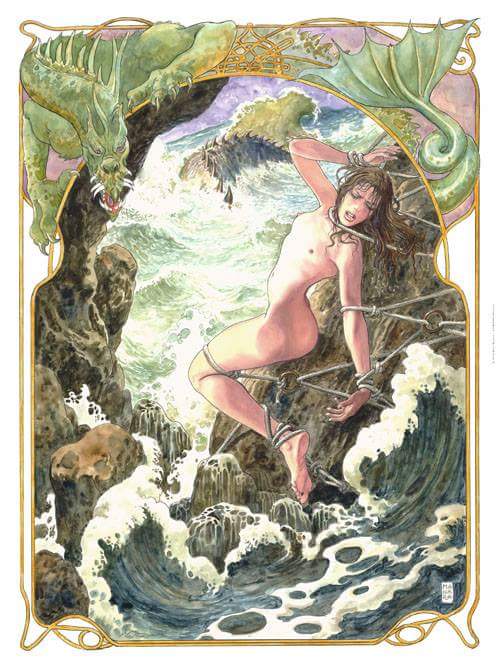 This version of Andromeda is by the great Milo Manara (b. 1945). I am reblogging it from this 7 March 2016 post at Infernal Wonders and found it originally in this tweet. 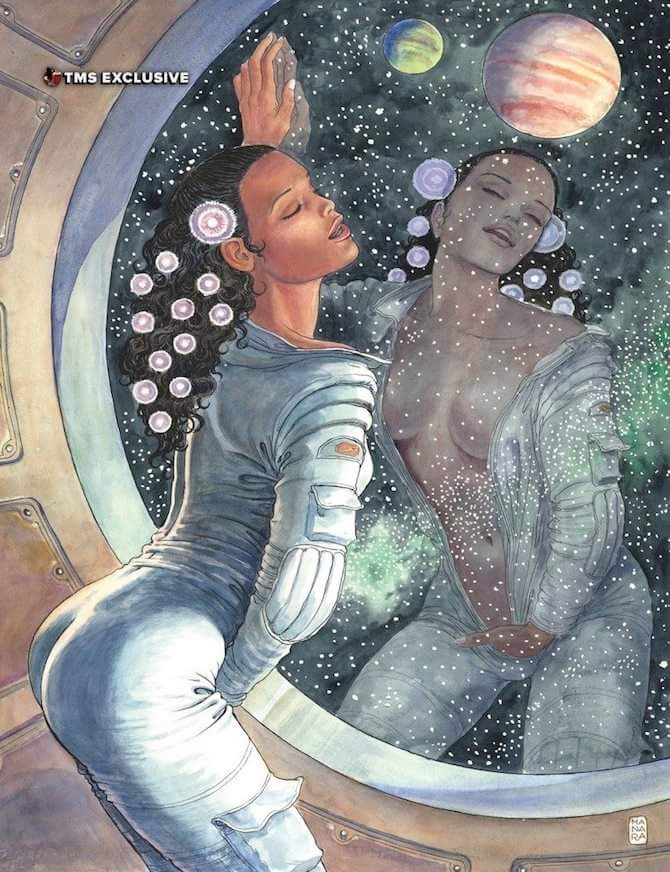 My original tumblr post was here. This image by Milo Manara was first posted on tumblr by Random Thoughts and comes to us via nerdstuff45. 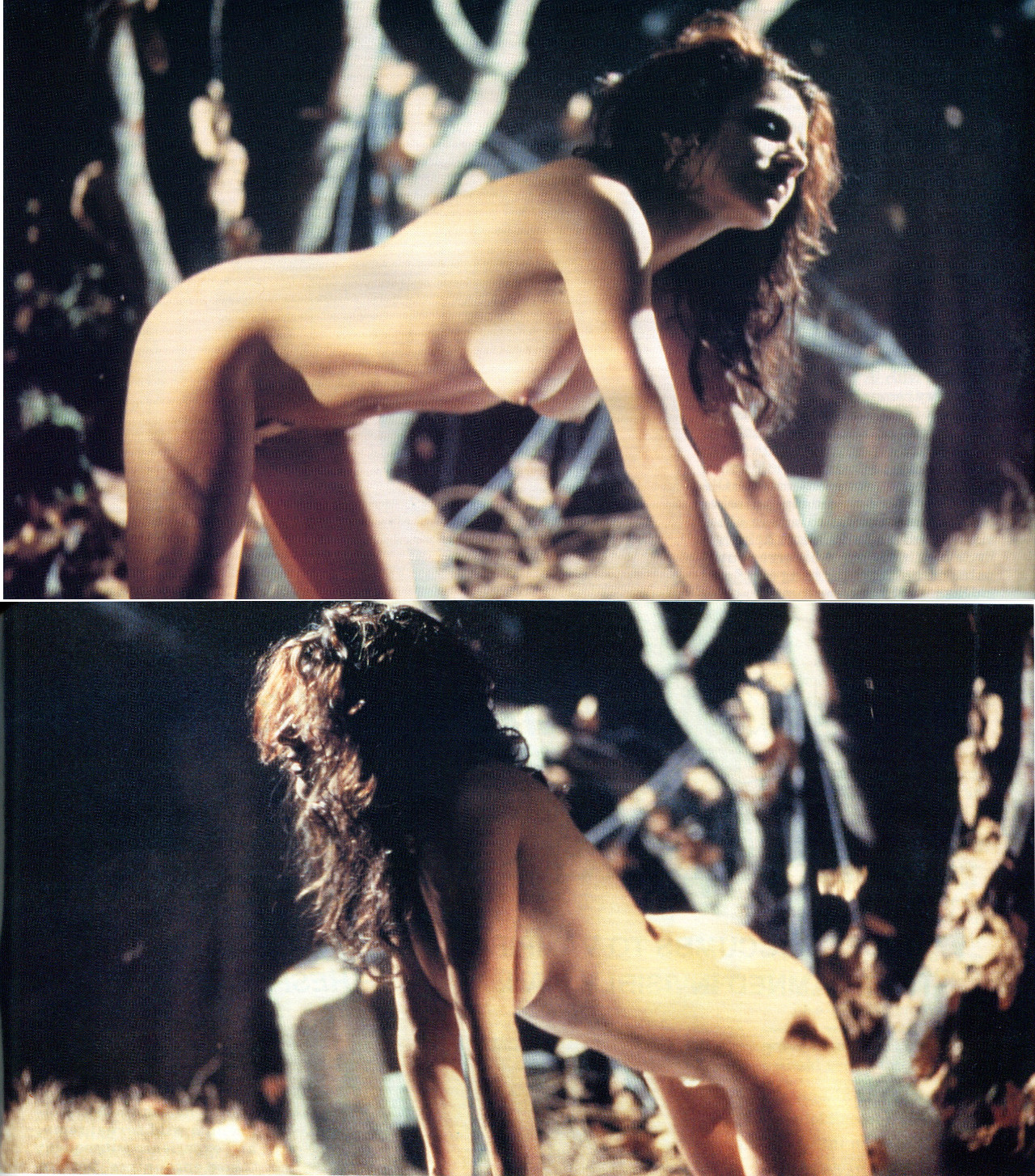 A composite of two screencaps that both appeared in Femme Fatales Vol. 6, No. 9 (March 1998). Both show actress Leslie Olivan in a scene (or perhaps scenes) from a live-action version of Milo Manara’s Butterscotch. She’s depicting a starlet having sex. In a graveyard. With an invisible man.

The world would be a poorer place without the imagination of Milo Manara. 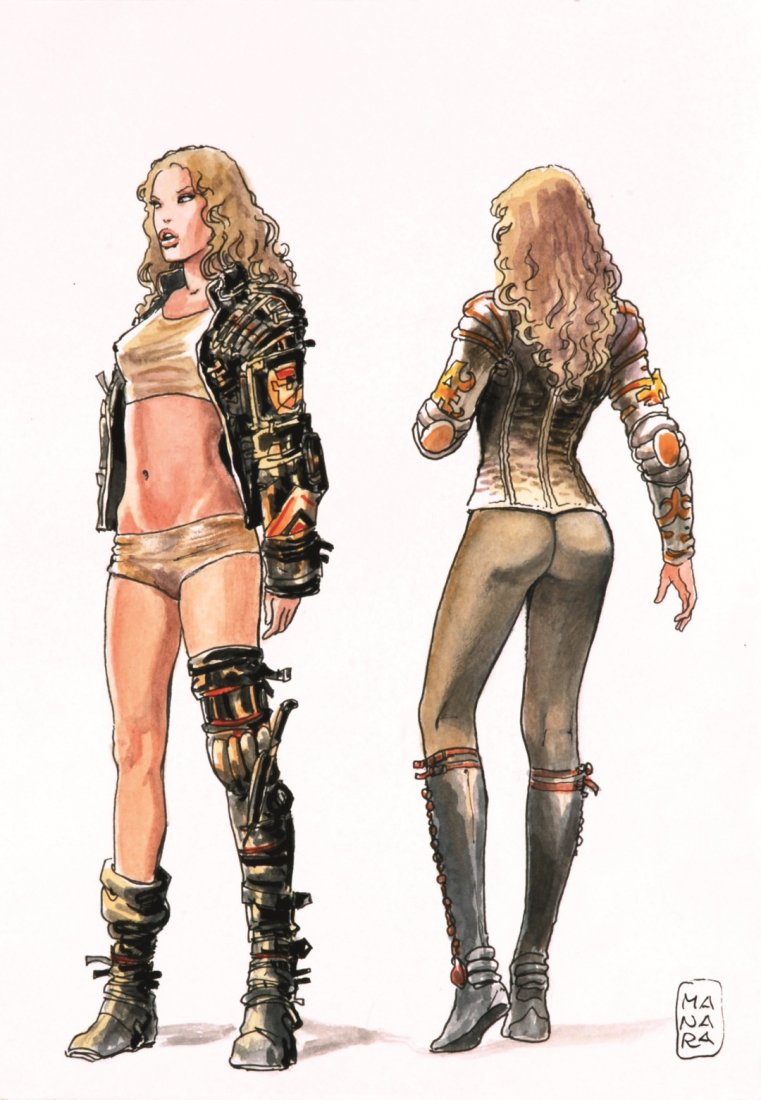 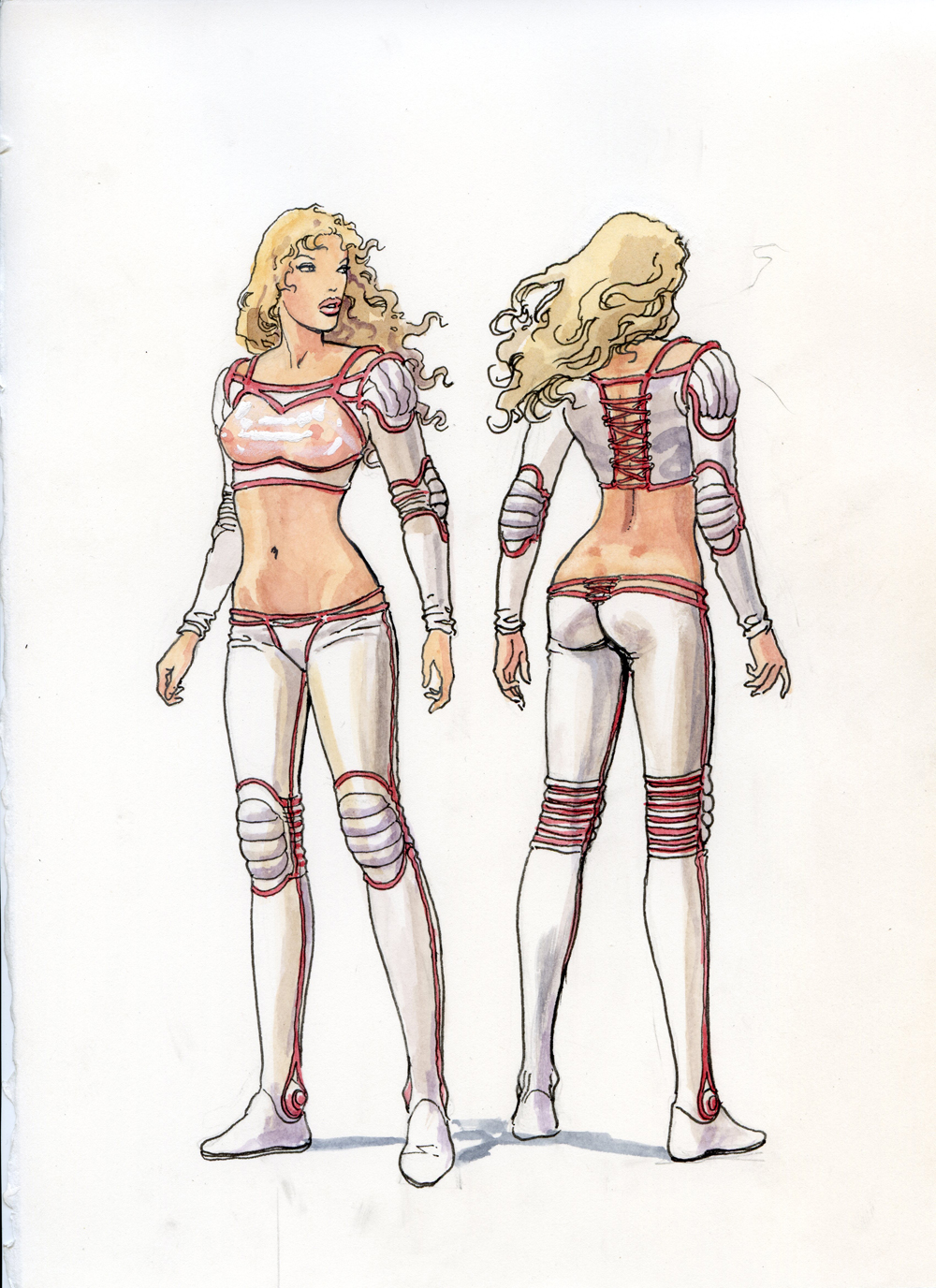 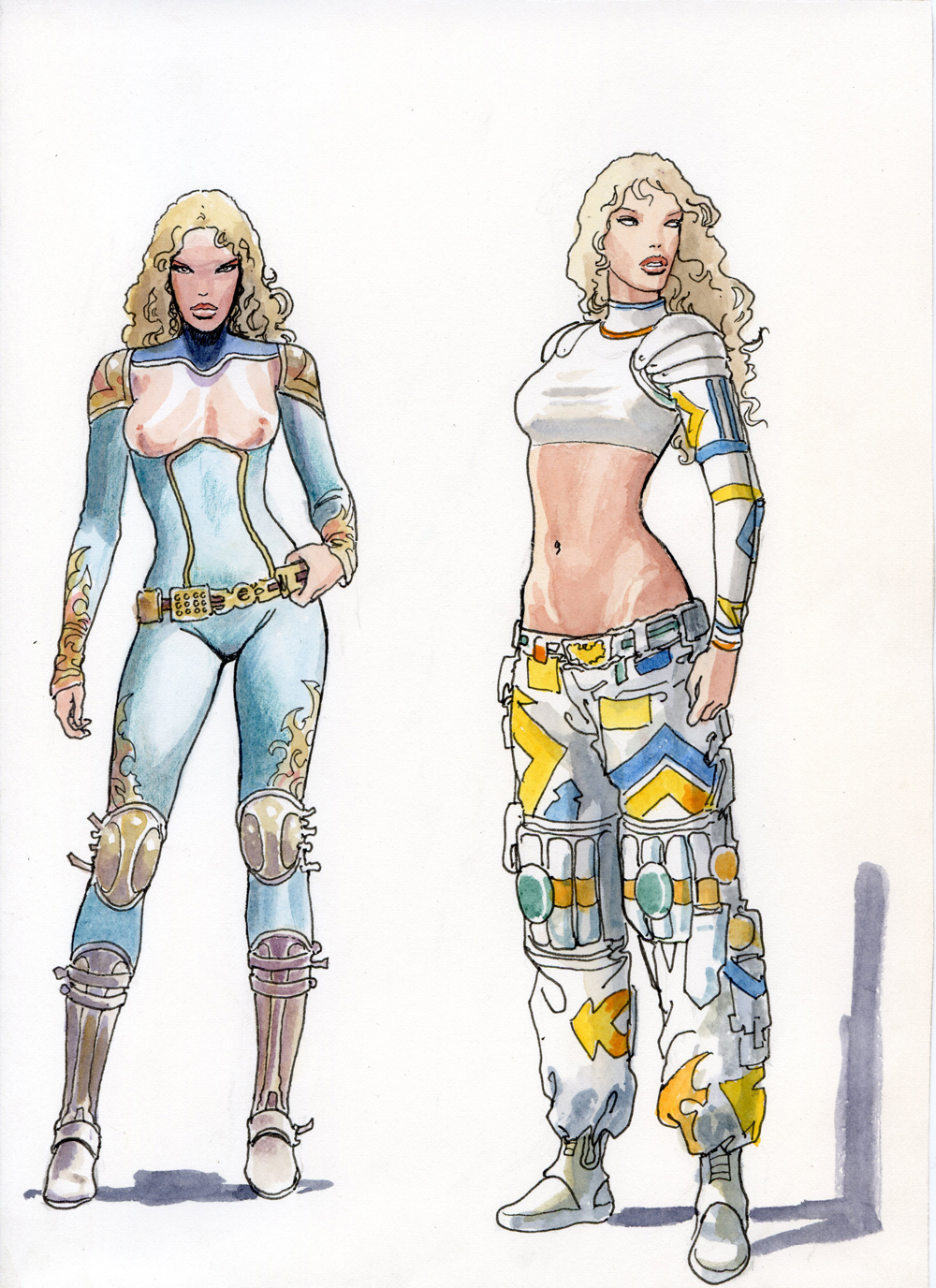 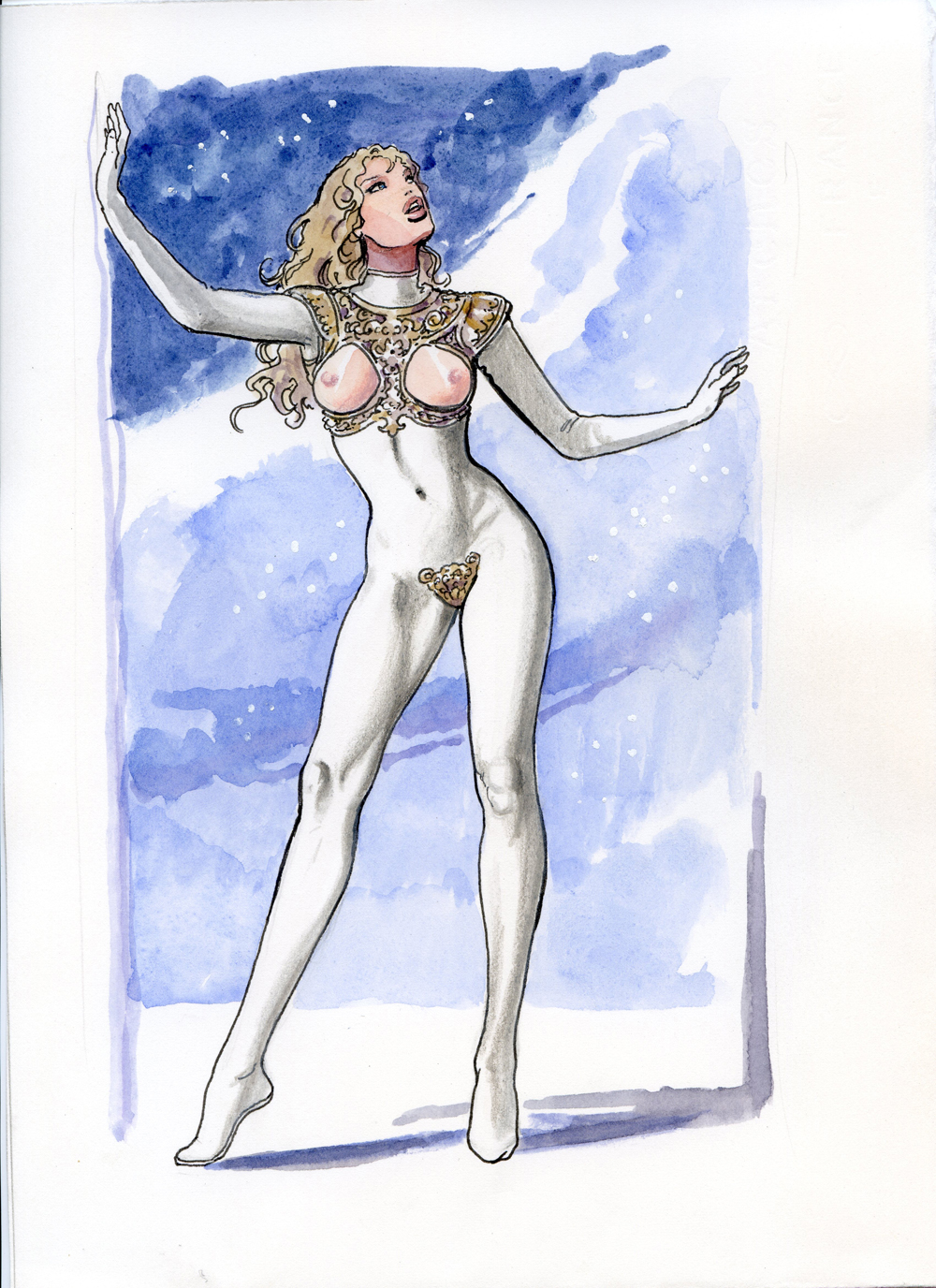 My original tumblr post was here. These are Barbarella designs by Milo Manara. Original posted on tumblr by comicblah.