My original tumblr post was here. This animation was originally posted at Rob Shields’s Illustration, which I believe is the tumblr of the creator. He added this explanatory text:

R.I.N. (replicated intelligence network) final animation. I’ll be trying to update weekly for the next few weeks as I continue to push closer to finishing the game demo (still needs a lot of work) and also finishing the first pages of the motion comic which will be somewhere between 12-16 pages with some animated panels. The game and comic will release together and will kick off the official story line of Neon Wasteland so stay tuned.

Shields has a website, following the URL in the animation: www.robshields.net.

The animation comes to us via Cursed Maker. 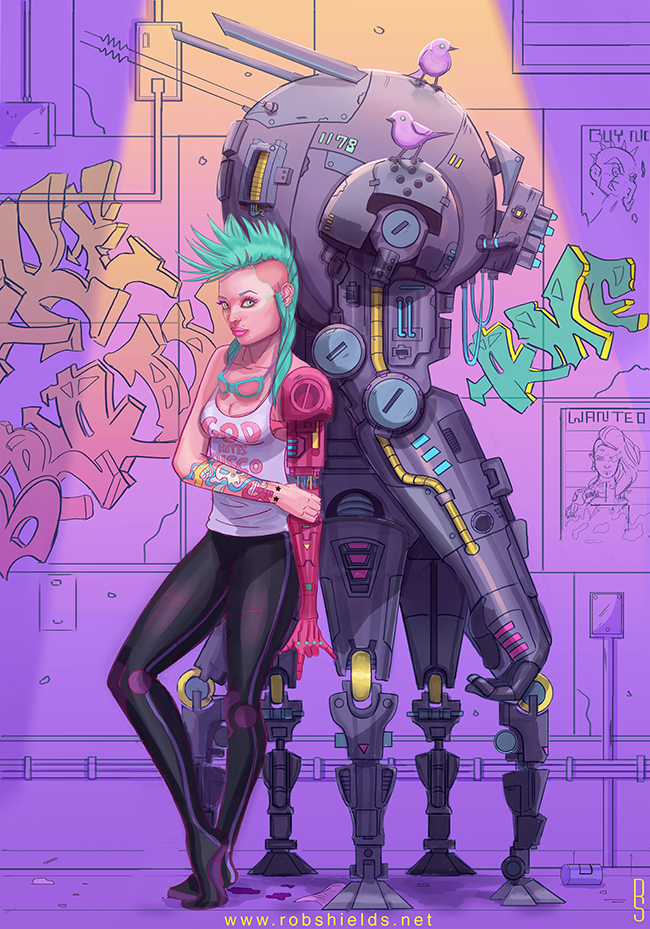 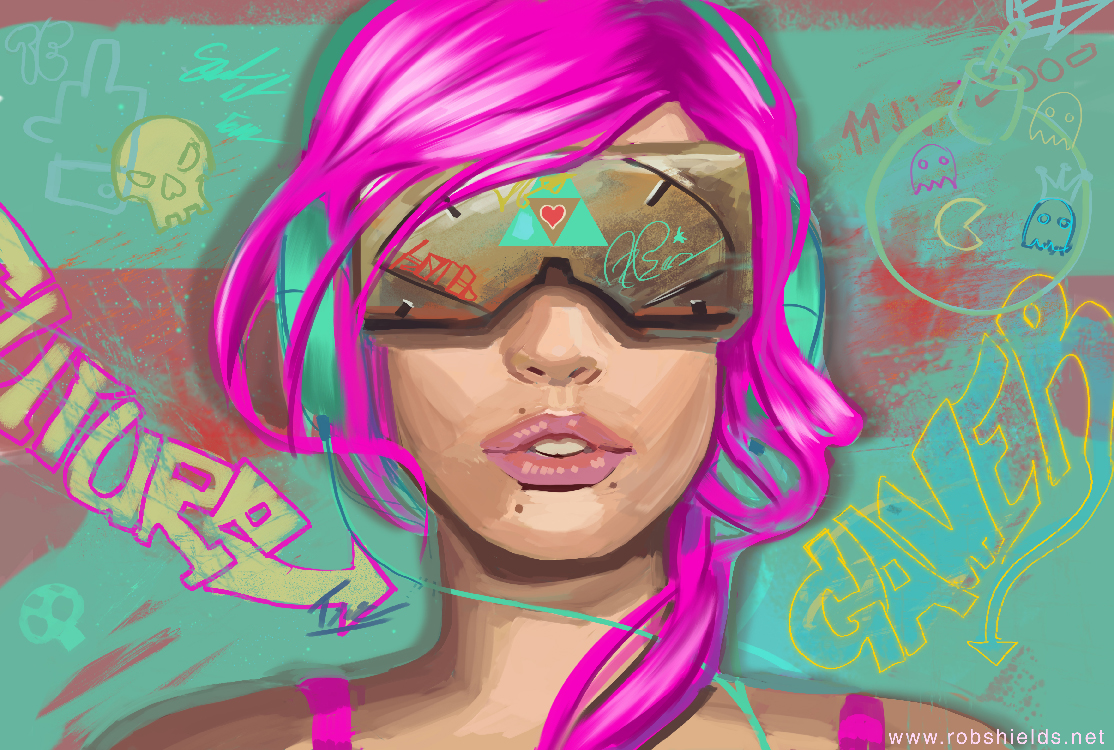 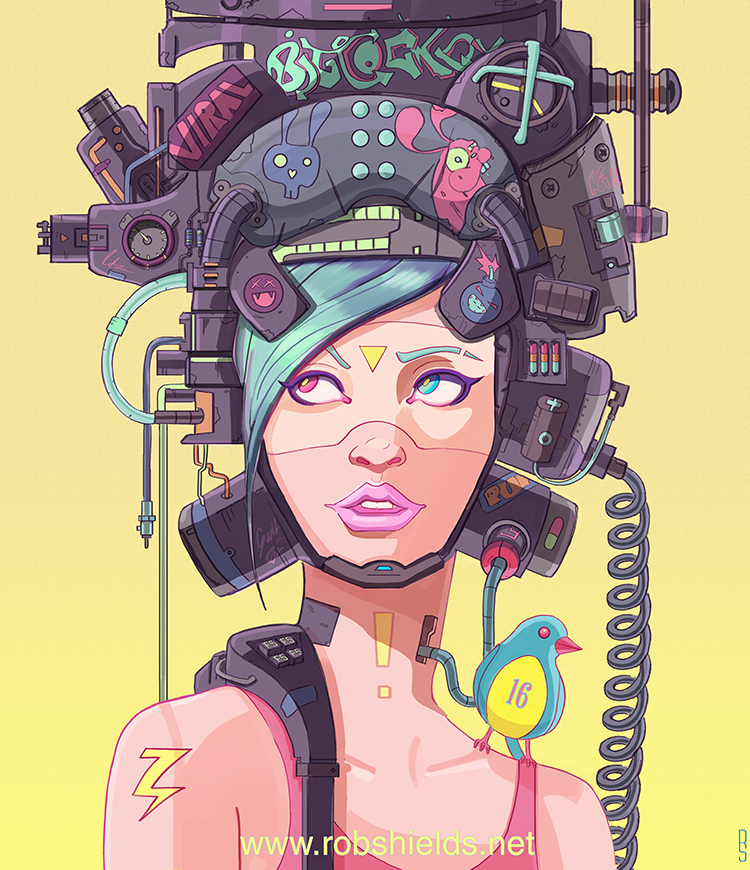 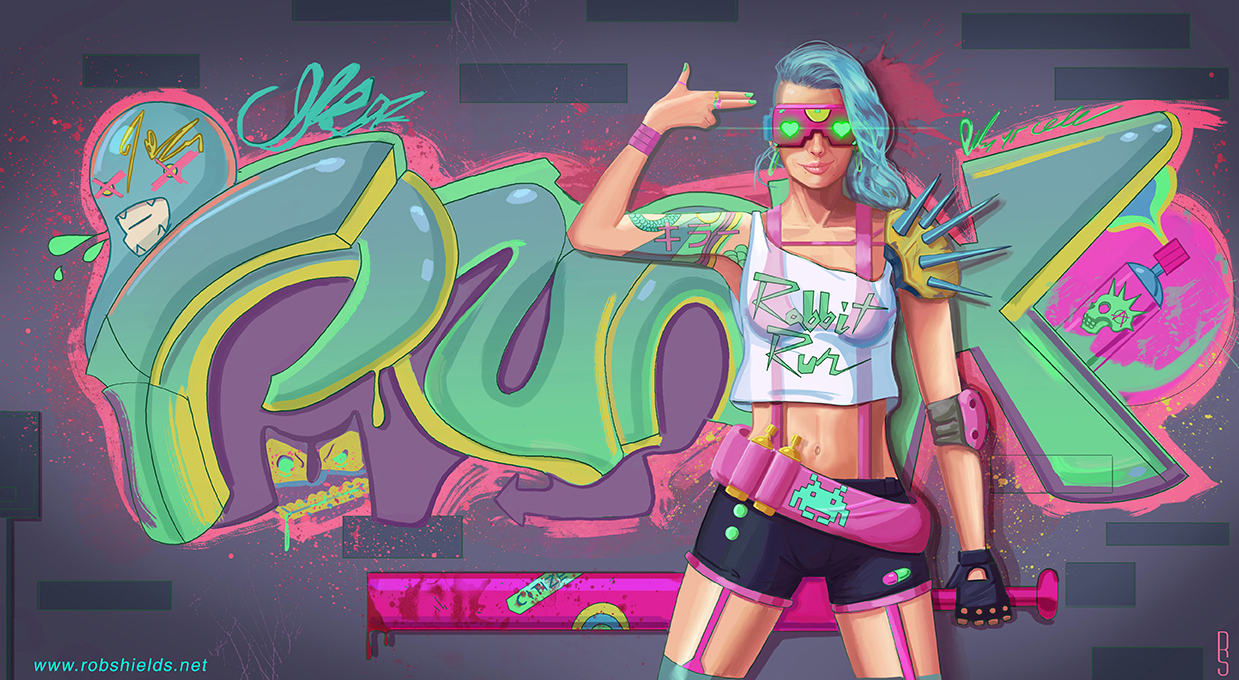 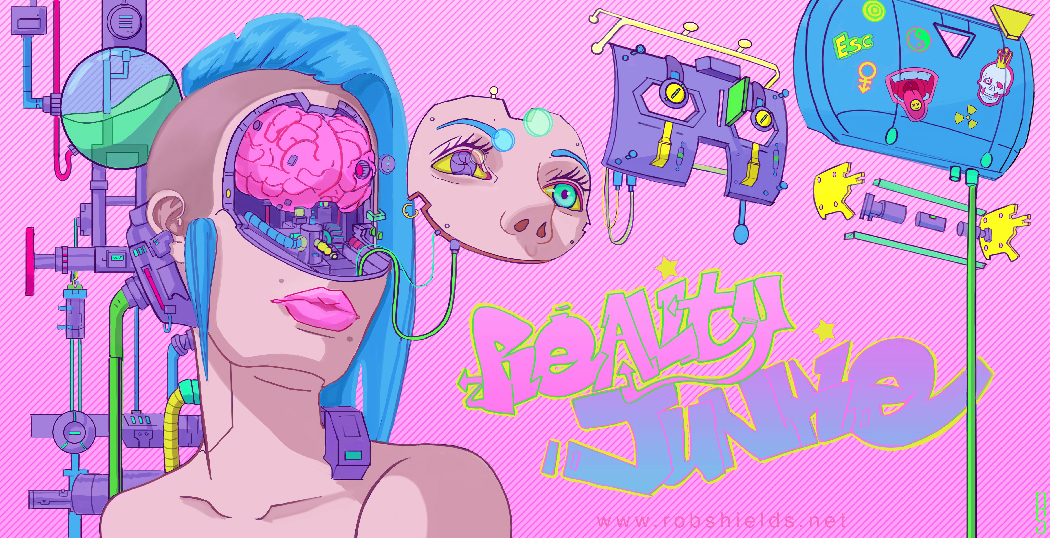 My original tumblr post was here. These images were originally posted by Cascading Dark Art, Fantasy, Sci-Fi, & Sex Appeal with the explanatory text “Some fresh new cyberpunk stuff from –> RobShields.” (Rob Shields also has a professional site here. They come to us via Just Me.