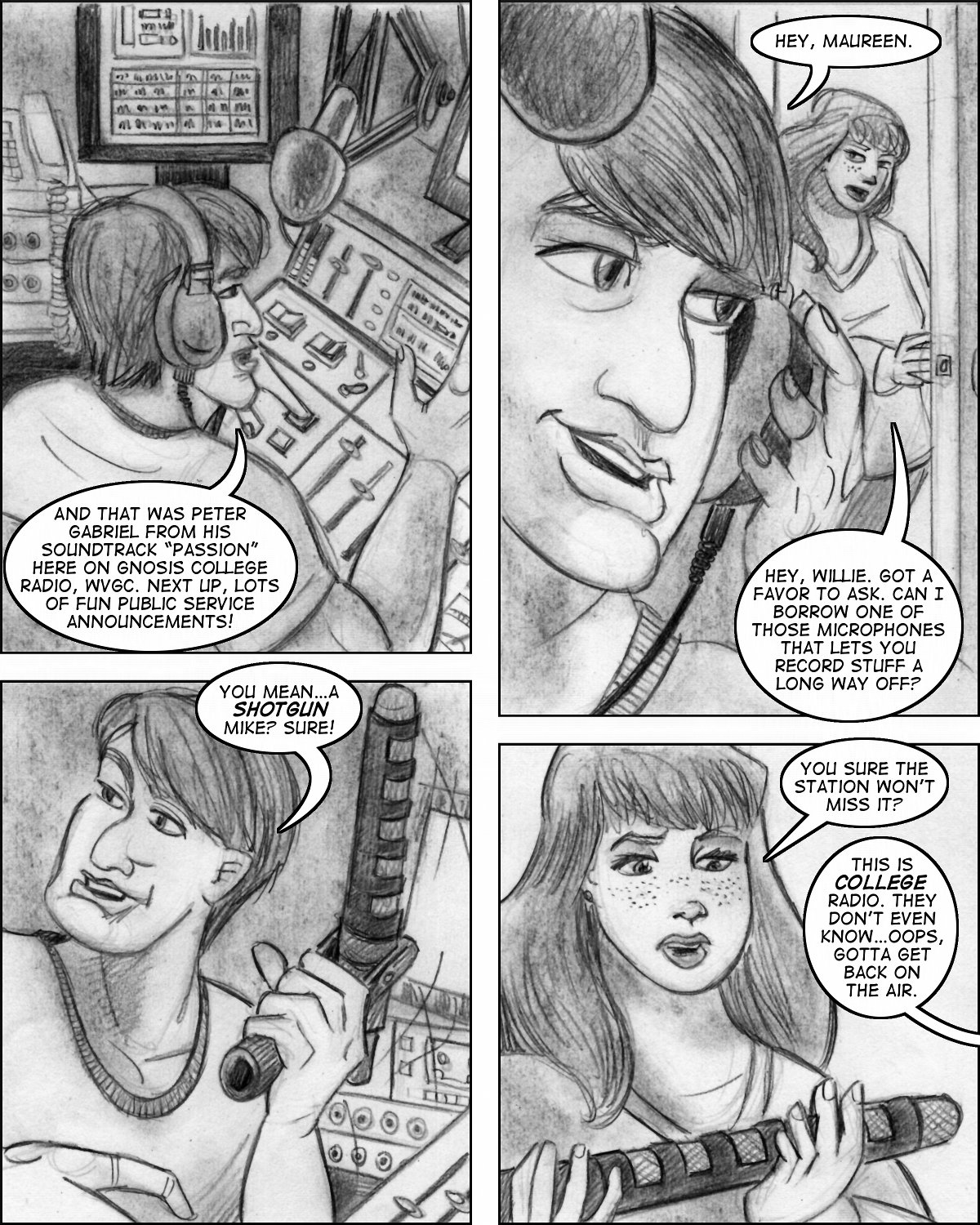 Progress in Research: Chapter Three, Page Four written and commissioned by Dr. Faustus of EroticMadScience.com and drawn by Lon Ryden is published under a Creative Commons Attribution-NonCommercial-NoDerivs 3.0 Unported License.)

It reflects a curious shift in culture, that whereas the word “passion” in ordinary English speech suggests something hot and sexy (“Dick and Jane were burning with passion for one another”) or at least enjoyably engaging (“Fred has a great passion for model trains”) the Latin noun from which it is derived, passio actually means suffering. Hence the meaning of “the passion of Christ.” It did not mean his interest in either Jane or model trains. 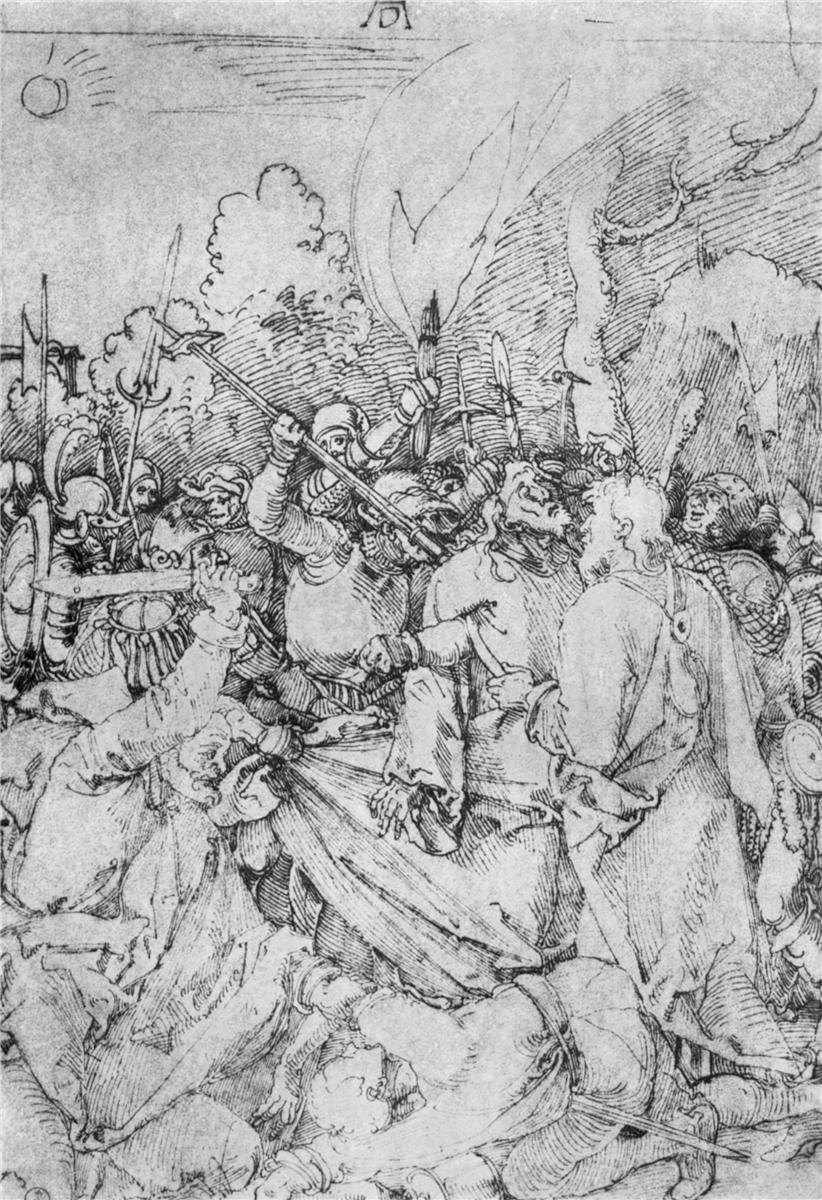 I fear I have little to add on the matter of the Passion of Christ, except for an apocryphal story about Oscar Wilde. Wilde was given for his Greek examination at Magdalen College the exercise of translating viva voce from the Passion according to St. Matthew. As Wilde was a brilliant classisist he was able to translate with great ease and fluency, so much so that a few verses in he was halted by his examiners.

“Thank you, Mr. Wilde. That is quite sufficient.”