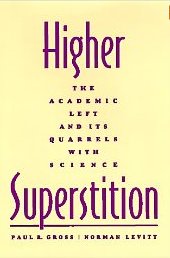 Sometimes the running sores of prior life experience don’t quite heal altogether and thus show up in things we write years or even decades later.

Adherents of the academic movement known as postmodernism, at least with respect to the the poseur attitudes they struck toward science and technology, were the viri that made me break out in such sores for years.  Condescending, glib, smug…and for the most part shockingly ignorant of the substance of what they aimed to criticize. they blighted my academic years and left me with the enduring sense that the academic enterprise was at least in part fraudulent.   So it was perhaps inevitable that I would create a character like Aphrodite Mora and the seminar she runs at Gnosis.