Pleasure and essences
Death or victory

Well, I hope you all enjoyed — or at least could tolerate — thirteen consecutive posts on teuthology.  Normally I wouldn’t want to run with such a solid chunk, but putting them in sequence like that did make it possible for me to go on my first vacation in almost two years.   That having been done, back to mad science of a different variety. 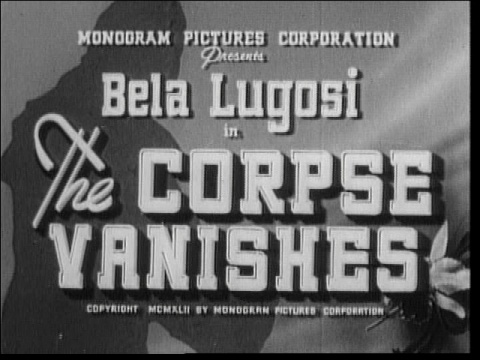 An ultra-cheapie put out by ultra prolific producer Sam Katzman. it gets right down to business with its premise.  Beautiful young brides are collapsing and (apparently) dying at the altar. 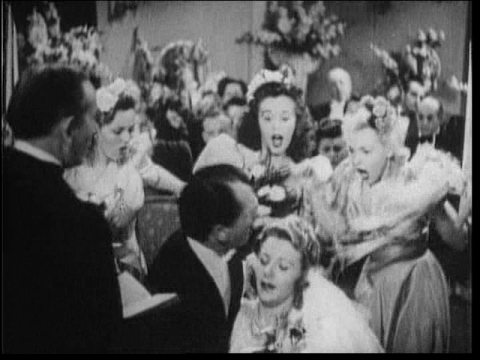 And then being stolen by a series of clever subterfuges. 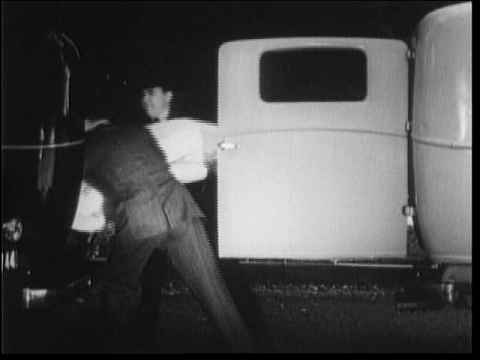 The police are baffled, naturally.  We are informed of this fact by a montage of headlines. 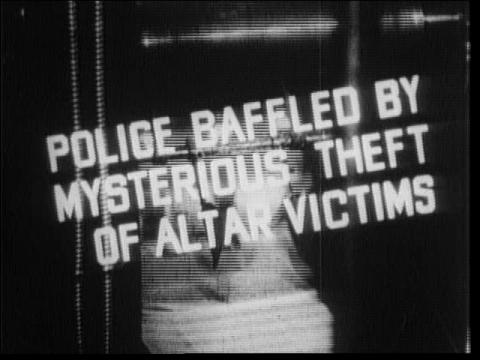 The montage is a reminder that there must have been a time when “headlines against a backdrop of rolling presses” was not a cliché.  Though I suspect that time might have been earlier even than this movie.

What’s going on here?  Well, it turns out that a mad scientist (played by Bela, naturally) is extracting valuable hormones from the brains of his the brides, whom he has reduced to a sort of cataleptic state by the delivery of fatal orchids that they smell on their wedding days. 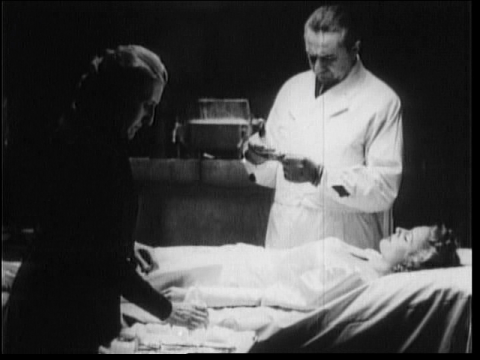 And the point of this is….the rejuvenation of his eccentric wife, the “Countess.”  It’s the movies, so it works — temporarily.  I’ve put together a before-and-after montage for your edification. 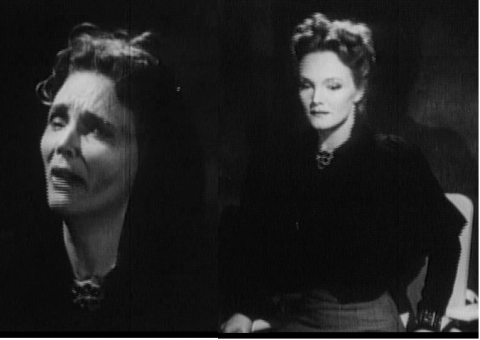 Unfortunately for mad science, an ambitious lady reporter tracks the clues of the poisoned orchids to the mad scientist’s house (here she is, depicted with her eventual love interest). 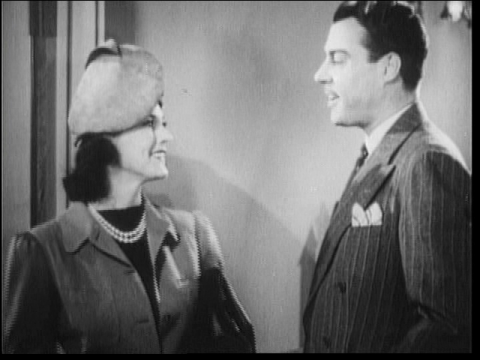 Mad Scientist Bela and his countess don’t begin to exhaust the weird in his household.  There’s also a disfigured and retarded servant who regards the cataleptic brides as convenient fondle-fodder. 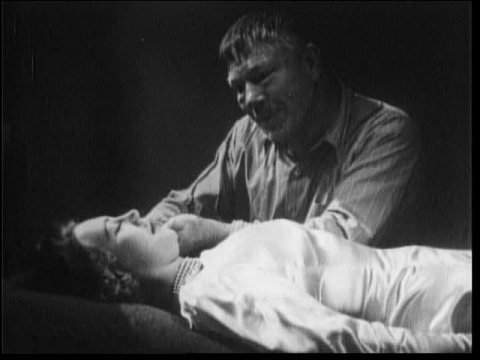 And an insane housekeeper and a dwarf butler played by actor Angelo Rossito (who also famously appeared in Tod Browning‘s Freaks).  Some of this stuff you just have to see for yourself.

There’s good mad-lab stuff here, especially the scene in which our lady reporter discovers the mausoleum-like part of the laboratory where the brides are kept. 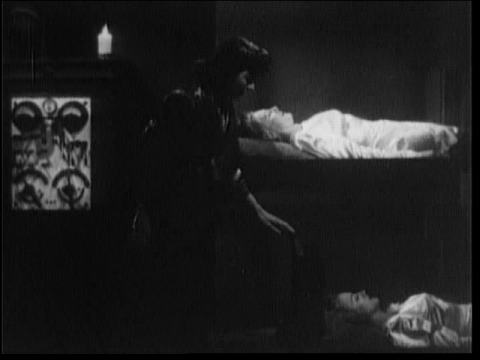 Lugosi is perhaps mid-way down the long career slide from Tod Browning’s Dracula (1931) to appearances in films created by Ed Wood.  He’s in good form here. 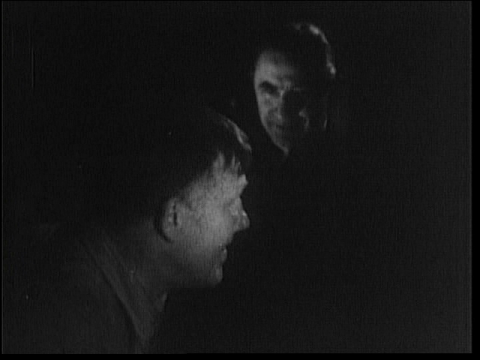 In the end, heroic lady reporter is imperiled (briefly) before being rescued by her doctor-fiancé.  A disappointing ending, but what did you expect in a movie made in 1942?

The fate of the cateleptic brides is left as a loose end.  Were they revived?  Or is it too much to hope that they might have been part of someone else’s experiments?

An element of eros that occurred to me about this was, why brides? Why not waitresses?  Or taxi dancers?  It would seem like a lot of trouble to focus on brides.  One possible (and boring) explanation would be that it just looks a lot less suspicious to deliver a poisoned orchid to a wedding, where there are lots of flowers around anyway.  But perhaps a more intriguing idea would be that the blushing bride might have her hormones up, in a useful way, if you catch my drift.

An interesting premise that I shall have to try to remember to exploit further someday.

As with so many other cheapie old movies of this sort, it’s available for download and viewing at the Internet Archive.