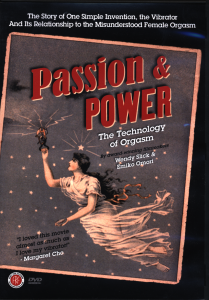 I took a little time out of last weekend to view Emiko Omori and Wendy Slick‘s Passion and Power: The Technology of Orgasm and it was 73 minutes well spent, believe me.  The first half of the movie covers material that will be familiar to readers of Rachel Maines‘s The Technology of Orgasm.  For those of you who haven’t read this fine book, Dr. Maines gives extensive interviews in which she provides a compact and lucid presentation of her historical thesis:  that there was an extensive medical practice in the nineteenth century of doctors providing “massage” as therapy for an ill-defined condition called “hysteria,” and that this “medical” practice was in fact a form of social camouflage for what was, not to put too fine a point on matters, a form of professional sex-work.  Doctors were in fact bringing their patients to orgasm, something that, in the face of Victorian sexual ignorance, they were incapable of doing themselves.  (Well, at least the patients did feel better.)  The vibrator first came into existence as a small electrical appliance because (1) doctors actually didn’t like this difficult manual work and (2) it was cheaper for patients to invest in a vibrator than to constantly see a doctor.

Even if you have read The Technology of Orgasm, you’ll see some eye-opening visuals in Passion and Power of machines and their turn-of-the-twentieth century advertisements.  There’s also a pretty funny re-enactment scene of a troubled Victorian woman paying a visit to her physician. 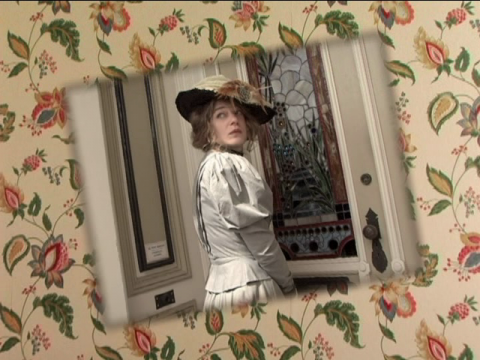 Through the diligent application of medical science, a “crisis paroxysm” is induced in the patient. 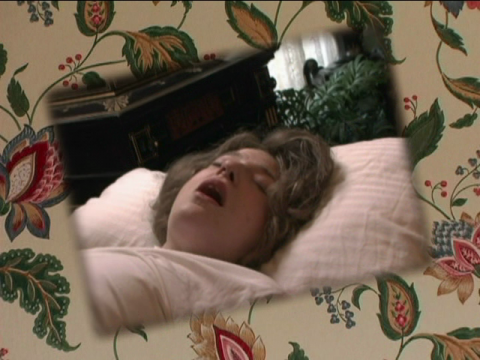 And she feels much better… 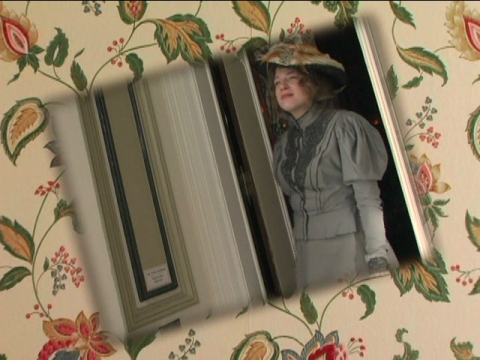 The second half of the movie is just as fascinating: it tells the story of the vibrator’s rediscovery and promotion by feminist activists and sex educators beginning in the 1960s.  There’s more priceless interview material here, with Betty Dodson and Dell Williams featured prominently.  And there’s a frame story of Texas schoolteacher Joanne Webb, whose life was wrecked when she was criminally prosecuted for selling vibrators to women in their own homes.  That’s something that’s hard to believe would happen in the 21st century, but I guess there are parts of Texas where the 21st century hasn’t yet arrived.

And is there a benefit here for thaumatophiles in this movie?  I mean, aside from fascinating history about what is the real world’s most important small sex machine?  You bet.  The filmmakers have marvelous taste in classic film clips: 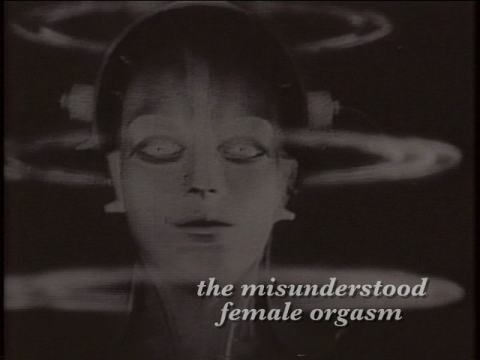 Dr. Faustus sez, check it out.

3 thoughts on “Passion and Power”