And he’d have gotten away with it too, if it weren’t for those meddling parents. 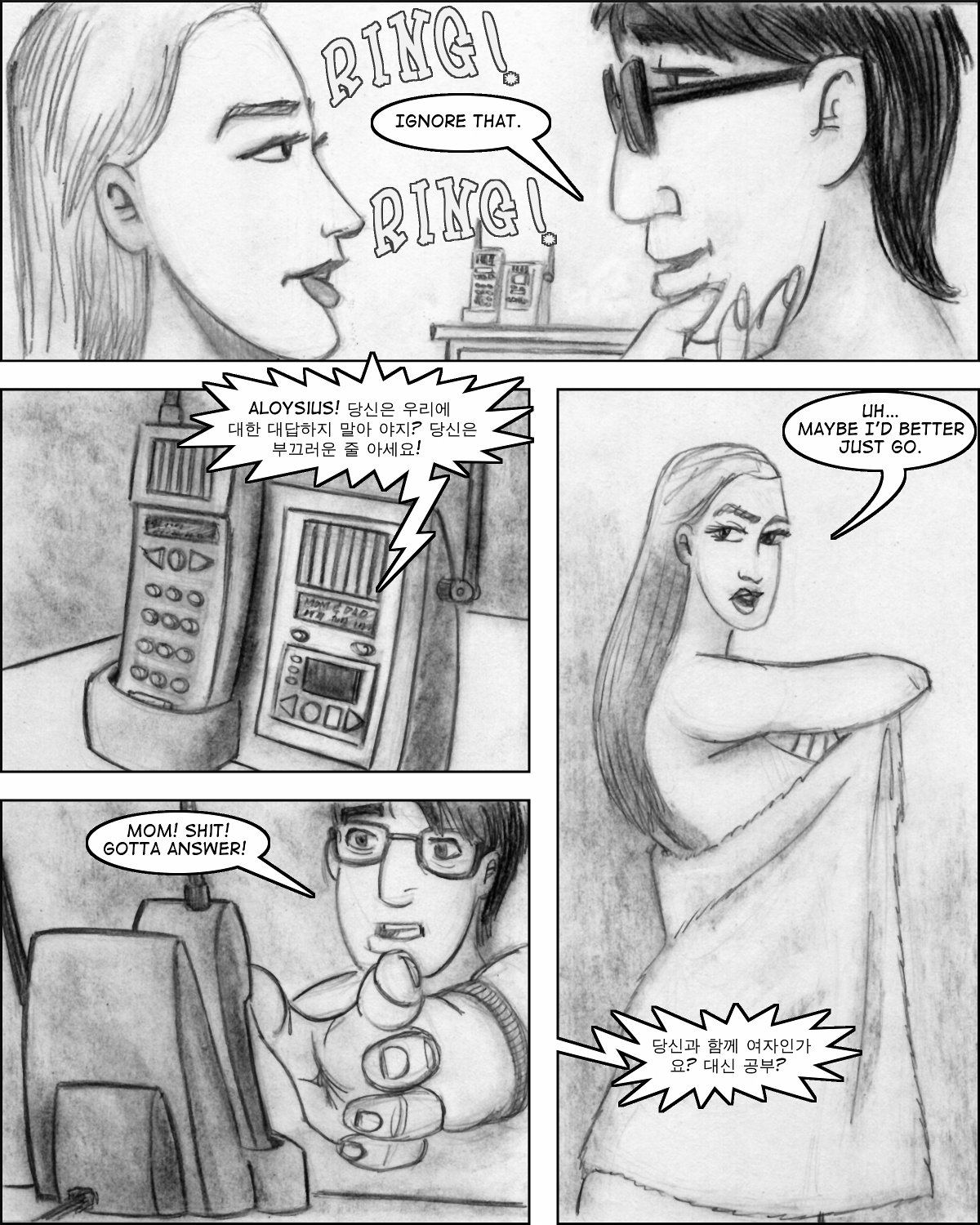 Progress in Research: Chapter Four, Page Nine written and commissioned by Dr. Faustus of EroticMadScience.com and drawn by Lon Ryden is published under a Creative Commons Attribution-NonCommercial-NoDerivs 3.0 Unported License.)

The Korean dialog is pure Google translate, so don’t hold it against me too much if it’s actually gibberish — I think it’s meaning should be clear enough from context. I don’t know if it would be any consolation to Aloysius, but he’s at least not alone in fiction in having his life dicked with in undesirable ways by his parents. 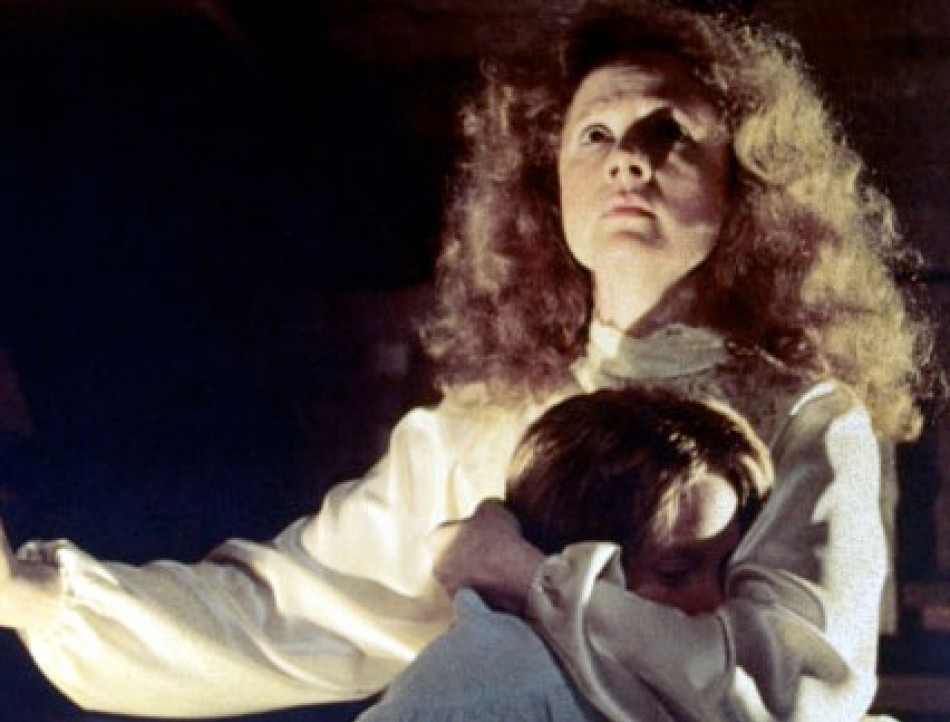