Consider this set of facts about my own fiction, reader. I seem to have a lot of characters who, most of them attractive young women who one way or another, manage to bring about their own ends, in a spectrum of possibilities the “nice” end of which involves a transformation so dramatic that they have completely departed from their previous existence and in the not-so-nice end of which they are basically annihilated. Ashley Madder, in The Apsinthion Protocol, was perhaps the first of these to go. Her transformation into a statue of herself was certainly unexpected, although there are hints in the text that perhaps this was something she may have wanted to happen. Nanetta Rector and Moira Weir in the end put themselves through a one-way liquification process from which it seems unlikely that they will ever return. Li Anwei at the end of that first volume is clearly undergoing some sort of bodily transformation and chooses to disappear into the sea, thus departing from human society. And the departures continue in later volumes: the minor character of Donna in Bridget O’Brian’s narration in Study Abroad, chooses to enter the Kupler-controlled sexual underworld without the possibility of self-extrication, surrendering her fate to those who control it. In the same volume, Iris Brockman gives up her life in the Club Cuisine and only “gets it back” under strange and questionable circumstances. Maureen Creel does something similar at the end of Invisible Girl, Heroine. John Samson, transformed into an enslaved female submissive in her own mind at the end of Gnosis Dreamscapes chooses to remain in that dream realm rather than wake up.

I can’t claim to have any real answer to the question of why I have the kinks I do and I’m not sure anyone else does, either. But science cannot begin without either observation or conjecture, and so I’m willing to gather a little data and do a little bit of self-searching (and perhaps self-lacerating) speculation.

To the end of doing this I’ve had the help of an excellent friend, Bacchus of ErosBlog, who took on a large Rule 34 research commission from me to find other examples of one-way ticket-punching. I placed this commission in the conviction that encounters with art can awaken things in one did not know — or best barely knew — were there. As usual, Bacchus did not disappoint. 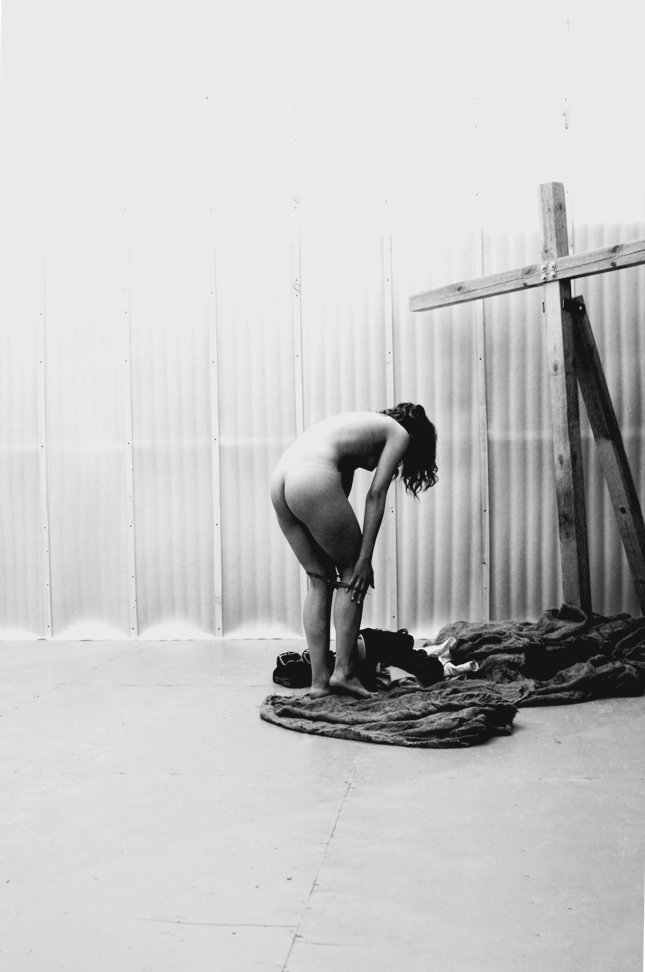 “Volunteer” by ~makar013 at DeviantArt, an image found by Bacchus as part of his Rule 34 commission.

I’ll integrate some of Bacchus’s results with my own speculations over a series of posts for the next few days. I hope that it will at least make for some interesting reading. And who knows, perhaps it might also help advance the psychology of perversion one more inch.