The late Robert Nozick in his 1974 philosophical blockbuster Anarchy, State, and Utopia offered a thought experiment called the Experience Machine. I’ve written about this thought experiment at ErosBlog and if you want to read its original version you can do so here. A very short version of the thought experiment would be this: imagine that there is a machine that you could plug yourself into that would provide you with a lifetime of truly wonderful experiences. Would you plug in for the rest of your life? Nozick and many of his readers would answer no. Nozick adds the gloss that plugging in for the rest of your life would be “a kind of suicide.”

I am persuaded that my life would have gone better if I had plugged into an Experience machine at the age of about 24 or so.

Readers of my Thaumatophile Manifesto will know that I went through a long bleak stretch of agonizing career collapse and romantic starvation in my young adulthood. The string of humiliations and failures that were part of this period stretched out over several years, although in my memory that all fail almost as if they happened last week. Indeed, I have spent the better part of two decades since that period feeling as if they all happened last week. In the later parts of this period I would go to bed at night (alone, of course) hoping that the life I was leading was all somehow a bad dream, and that when I awoke the next morning I would be waking up in my “Real” life, which would be better. I would often wake up disappointed that it wasn’t. Sometimes, when things were really bad, I would be disappointed to wake up at all.

Now, let me be try to be clear about a few things. I am not claiming that what I suffered at that time was in some way especially or unusually bad or that other people do not suffer worse. I think that many people suffer worse in this life. Possibly even most people suffer worse than I do. This awareness of relative privilege does not make me feel better, only pretty sad for humanity. The only claim I would wish to defend is that it was bad enough. What do I mean by bad enough? Bad enough that even though things in my life are materially better now than they were then, they are not so much better than I think that on any sensible aggregation over the whole of my life that I will be able to count my life as a positive thing. The deficit from the bad period is too large to be made up by whatever small surplus of good things over bad now exists in my life, and I don’t foresee for myself a future in which that surplus grows much. Indeed, mostly it will shrink; observation of other people and myself getting ever older tends to convince me that pleasures diminish and miseries accumulate as one gets old. There is a possibility that something will happen in my future that will make me glad I persevered through the misery of my late 20s, but I do not rate the probability of any such set of events and experiences as being very high. Perhaps the overall situation can best be explained with a financial analogy: imagine running up a huge debt during one phase of one’s life. Now you are earning, but not really all that much, and you expect your earnings to decline in the future such that you will never have a positive net worth, unless, perhaps, you win the lottery. And you’re really not that likely to win the lottery.

It was at about age of 24 that things began to sour in my life, and so if there was a point at which I should have been plugging into the Experience Machine, it should have been then. That marked the point where I would begin longing for escape, and the point where it would have been the most rational for me to consider punching my own one-way ticket. There might seem to be an air of paradox here for someone who in his last post on the subject considered the possibility that his fantasies were terror management. The apparent paradox dissolves, though, when we realize that (1) contemplating a past counterfactual is not the same thing as contemplating a future inevitable and (2) the Experience Machine is exactly the sort of hedonic sweetener that makes it possible to manage terror. It would have been an ideal escape even if — and at the same time, perhaps because of — being a kind of suicide.

On a recent episode of her subscription “In Bed with Susie Bright” podcast (Episode 582), Susie Bright, in the course of reviewing this book, speculated on the sexuality of Edgar Degas, as it might have been revealed by one of his most famous creations, this highly provocative image: 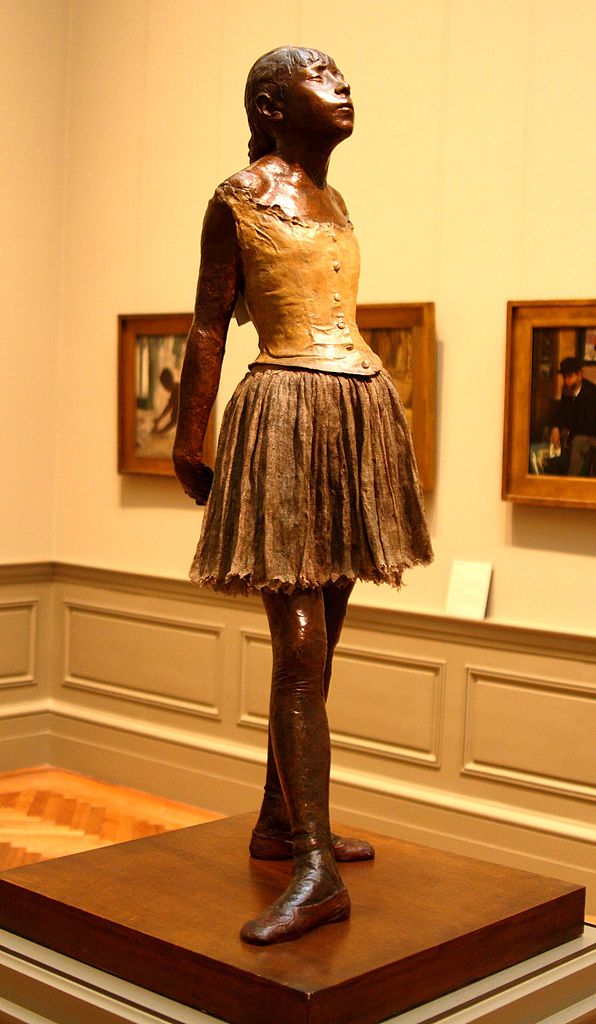 And to the obvious if boneheaded charge that this sculpture represented Degas perving out on a fourteen year-old girl, Susie advanced the observation that sometimes we create images of those they want to fuck, but that at other times we create images of those we want to be. Susie reads Degas’s sexuality as “masochistic, femme, and repressed,” a thesis surely consonant with the image.

And Susie’s insight generalizes. A lot, I am sure. Because it suggests that perhaps what I’m feeling toward all these characters of mine who punch their own one-way tickets is not hostility, but

The point would be incomplete without an illustration of ecstatic one-way ticket punching found in Bacchus’s custom Rule 34 search: 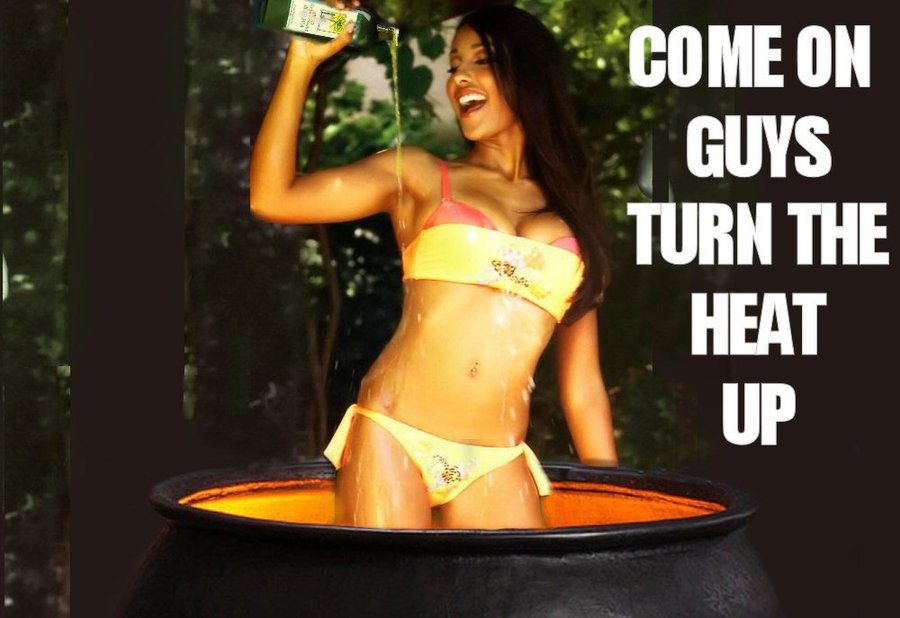