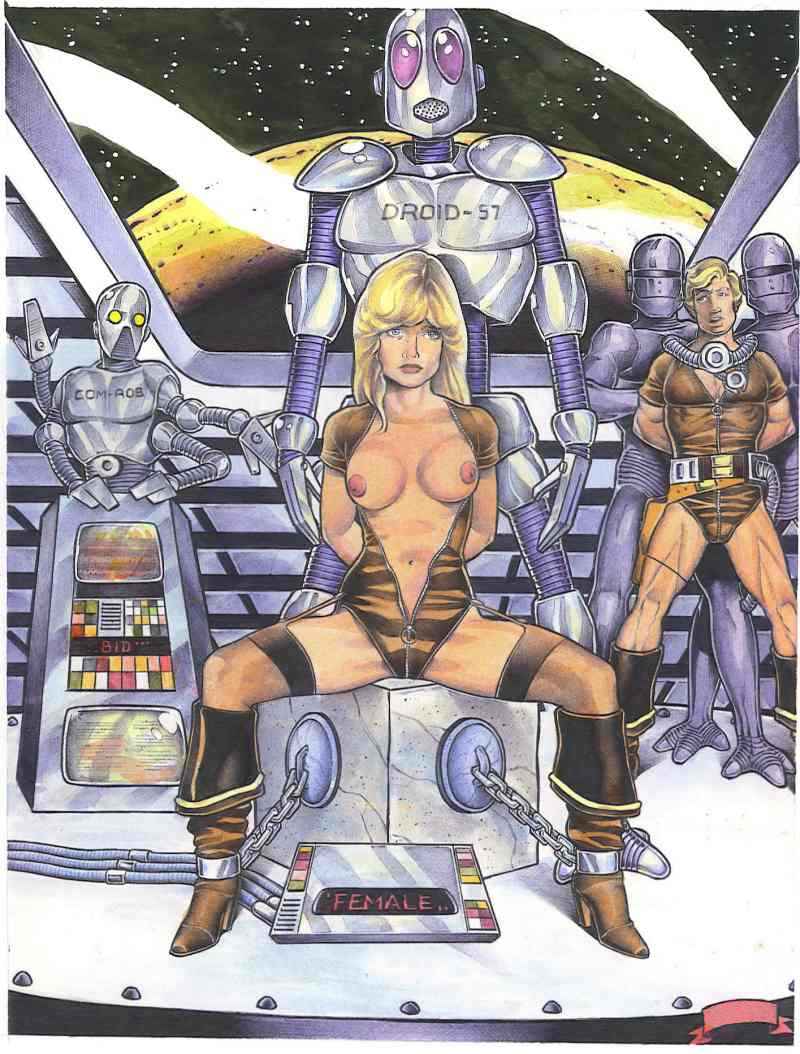 My original tumblr post was here. This image was researched by Bacchus at ErosBlog as part of the “Δ commission.” The research was originally published at Infernal Wonders as “Δ 075 – Female Specimen For Auction.” Here is what Bacchus found. 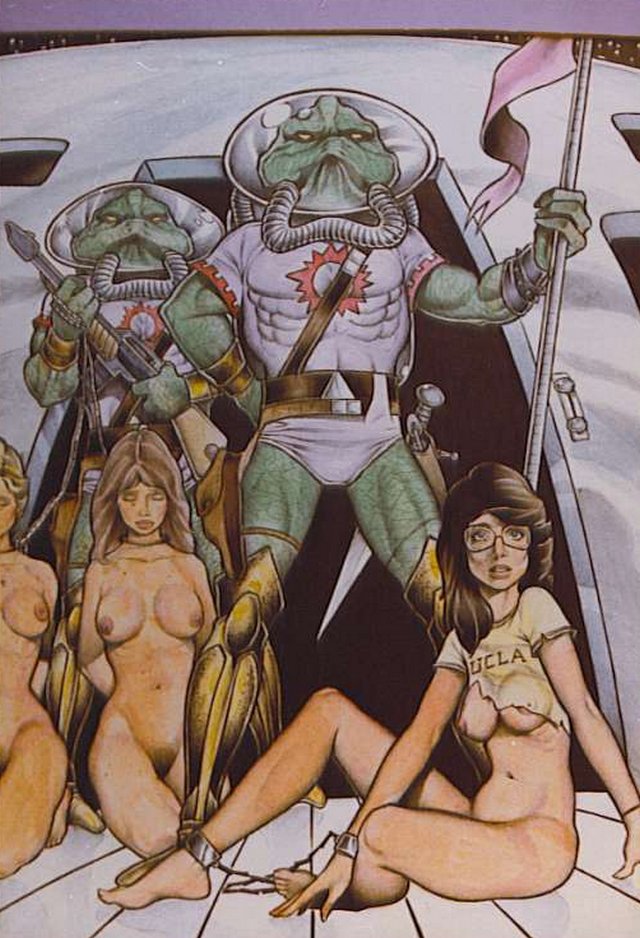 Rebecca writes of her artistic inspiration:

I think it first started for me when my kids were small. I would take them (one toddling, the other in stroller) down to the playground in the section where we lived at the time for sun, air, and playtime. The 3 year old would busy herself in the sandbox while the baby and I sat and watched the world go by.

That world of course, was filled with what I now like to refer to as “hot mom’s”. You’ve seen them. Pretty young girls ranging in age from 20’s to 40’s with diaper bag and stroller in tow, having absolutely no idea (or do they?) how sexy and desireable they look. They wear shorts and baggy pull overs, and every time they bend or stoop to check the baby an opportunity is given to peek down her blouse (at full, swollen breasts) or at the curve of her hips and ass. Their hair is perfumed, silky, and the latest magazine style which compliments perfectly her wardrobe from JCPenney.

Ahem. Well then. Let’s face it though, God definately knew what He was doing when he made women. Any woman who won’t admit she admires (or is jealous of) how pretty her neighbor/teacher/sister/hairdresser/etc is is just not being honest. I love girls, and I love drawing them. I love depicting them in all sorts of ways that (most likely) would never happen, except in my neighborhood (the one in my mind). I can (and do) have a sex fantasy everywhere from the grocery store, bank, walking in the park, or the fitting room in Kohl’s. I spend most of my days horny and wet. If my children only knew what their mom does at home all day…