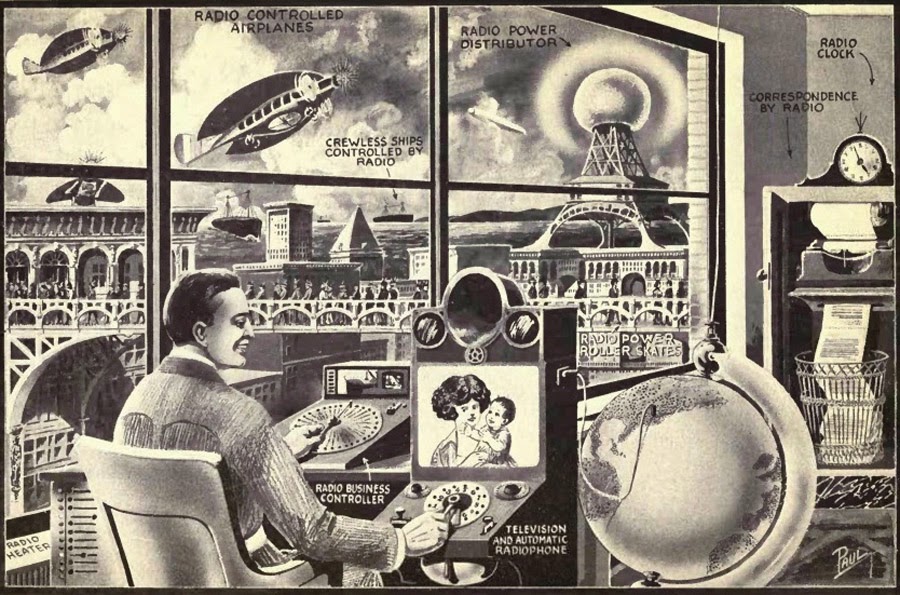 There’s a discussion here (informed by, and perhaps quoting, although the extent of quotation is unclear, Ron Goulart’s Dime Detectives book) arguing that pulps were completely supplanted by paperback books and television (the discussion apparently omits/forgets comic books). Although television is largely a post-WWII phenomenon, the paperback book boom began in 1939, which is, timing-wise, appropriate to be a nail in the shudder pulp phenomenon. It’s appropriate here to point out that, as Will Murray pointed out in his Informal History Of The Spicy Pulps, the shudder pulps could not even begin to compete with the paperback book industry for salaciousness:

“The new and burgeoning paperback industry pushed the limits of propriety leagues beyond anything Armer envisioned; they dealt directly with themes like interracial love, homosexuality and other once-taboos, leaving the entire Culture/Trojan approach to sex stories in the dust and rendering the very term “spicy” antique.”

Blake Bell, writing in his 2013 book The Secret History of Marvel Comics: Jack Kirby and the Moonlighting Artists at Martin Goodman’s Empire about the one-issue run of Martin Goodman’s 1941 Uncanny Stories, said the short run

“was symptomatic of what was happening in the pulp industry. Pulps were dying, even banned in Canada, comic books were on the rise, and World War II was about to put a crunch on paper supplies.”

(Note: the reference to a pulp ban in Canada apparently refers not to any sort of censorship relevant to this research, but to >a purely protectionist trade ban on imports of US pulps, a subject which will merit a future post of its own.)

As pulps declined in general, the way magazines were published and distributed was changing too. Jane Frank, writing on the website of LonCon 3, the 72nd World Science Fiction Convention, says that pulp sales generally were in decline by 1938 and that distribution was lacking: “In 1938 the magazine industry was in the process of transforming itself, from one based on many independently published pulp magazines to one based on magazine chain ownership. The pressures of decreasing sales and lack of distribution caused many pulp publishers to sell to larger magazine chains.”

Years later, more distribution changes appear to have put the final nails in the coffin of the pulp industry generally. Writing about the economic impact of the Comics Code in 1954, Lawrence Watt-Evans says:

The comics market was declining at the time anyway, and at very nearly the same time that the Code came in there was a major shake-up in the magazine distribution system — the American News Company, by far the largest distributor in North America, was liquidated by its stockholders. The result was that the other distributors didn’t have the capacity to handle all the magazines being published, and were able to pick and choose which they would handle.

Naturally, they picked the more profitable ones.

That was what finally killed off the pulps; they’d been fading for years, and the distribution realignment finished them off. Fiction House folded completely; several other pulp publishers managed to get into publishing “slicks,” as the glossy, higher-priced magazines were called.