Another orphaned tentacle image
Caution: Batteries Beneath This Cover 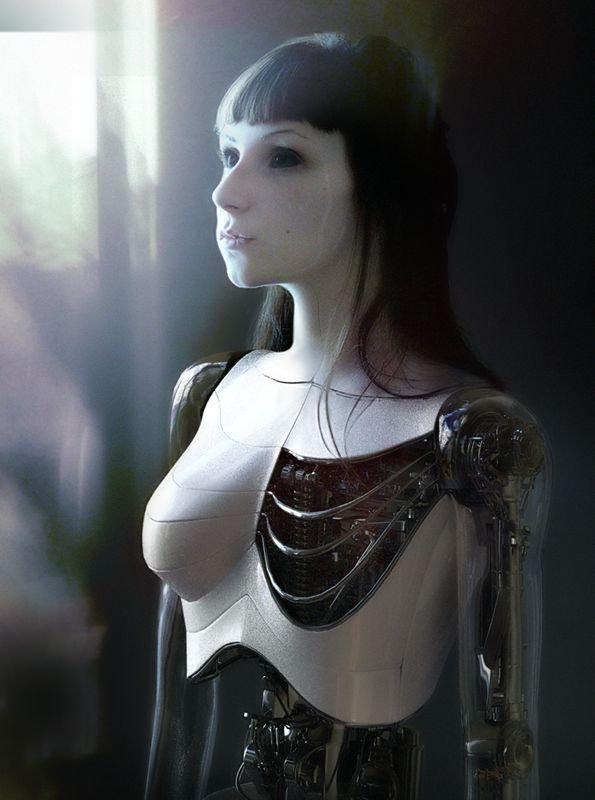 This pensive and somewhat drafty android woman is an artwork from something called the Nozon Project by Julian Pernes. It appears to be a 3D computer graphics art project that dates to approximately 2007. Four additional detail views of parts of the android are available, of which this one is representative: 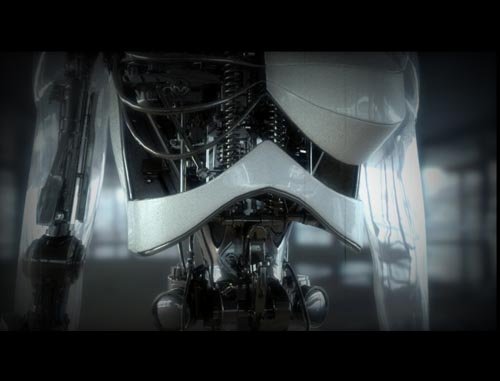 There is also an approximately one-minute-long rendered movie, with some views of the fully-assembled android woman near the end:

Finally, there are more than fifty additional 3D images of this android from various angles that are locked into an obsolete Adobe Flash gallery here, available for viewing only if you can discipline your reluctant browser into running Flash. (This is an insecure and inadvisable practice that many modern browsers will balk at, but it is often necessary for the intrepid provenancer and the erotic-imagery adventurer alike.) 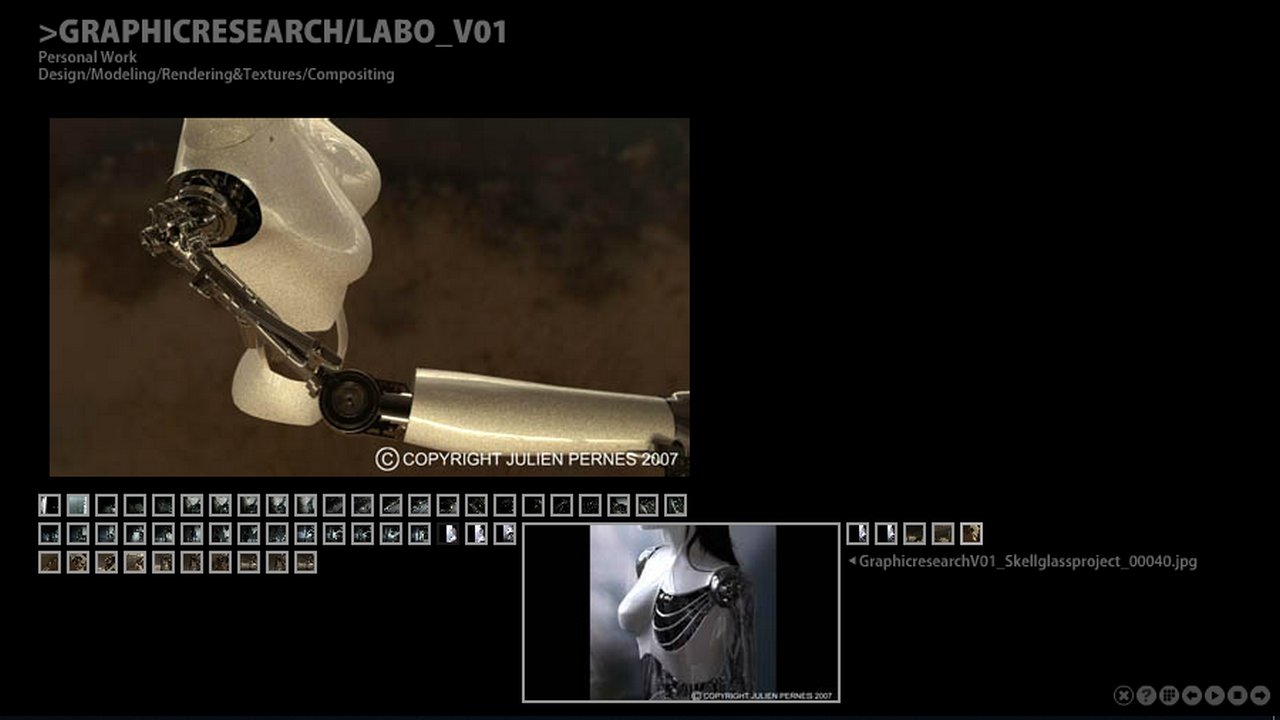 This post is a reblog with added provenance from a 21 November 2013 post at Infernal Wonders. Its original source was a defunct post at the long-gone “Tha Rabbit Hole” tumblr, of which no substantial trace survives even in the Internet Archive. However another tumblr source for the image exists at Cursed Makings, for which post there is also an Archive backup link.