[For the month-ending post we turn to some more high-quality image research by Bacchus. — F.] 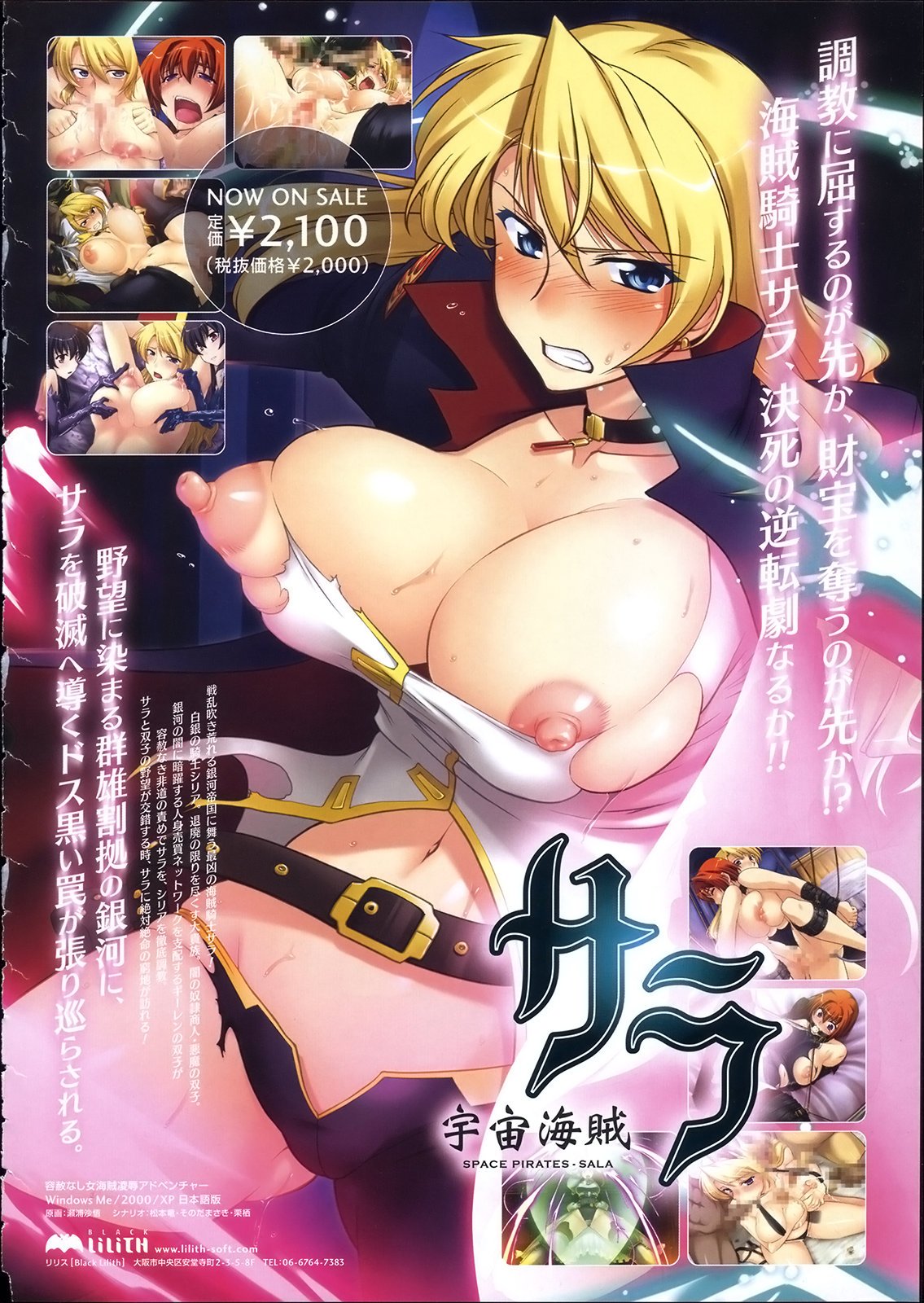 Space Pirate Sara is also a video game, where we see the face of a character (right) that looks a lot like our dangling tentacle-sex girl: 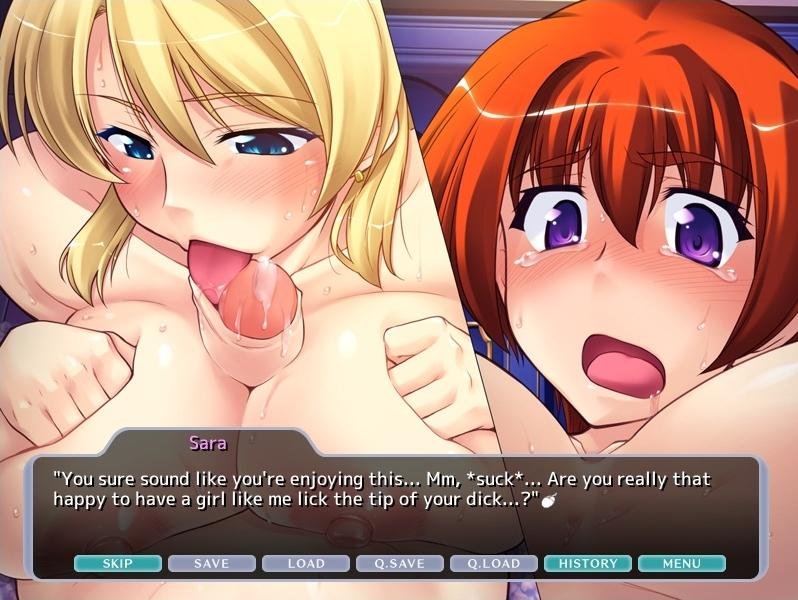 This post is a reblog with added provenance from a 12 July 2015 post at Infernal Wonders. Its original source was this post at the No Fan Service No Life tumblr.