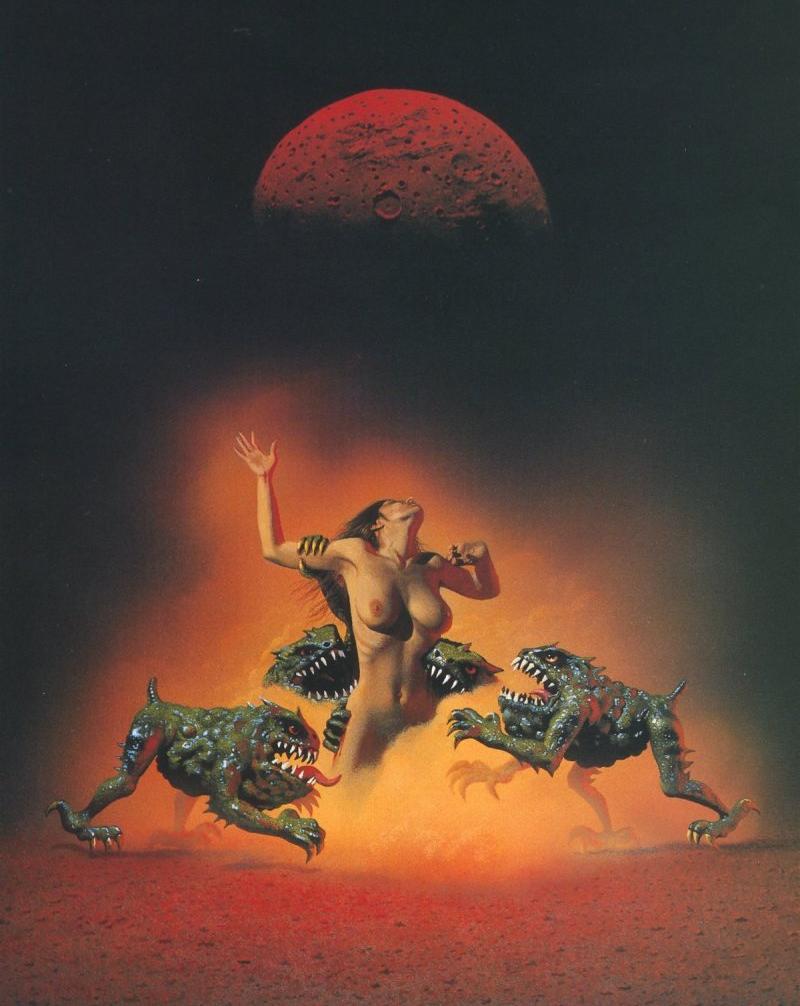 This image by British fantasy and sci-fi artist Tim White (b. 1952) is reblogged from this 13 March 2016 post at Infernal Wonders. The only context I’ve been able to find for it was a cover of an Italian sci-fi novel found here. 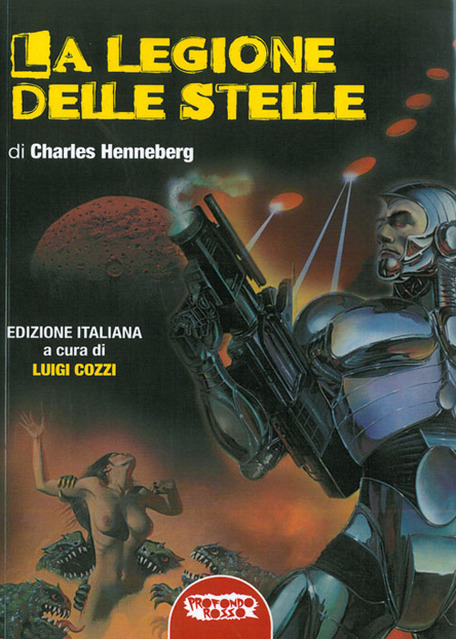 You’ve got a big gun, why don’t you do something useful with it, you sorry-ass spaceman! 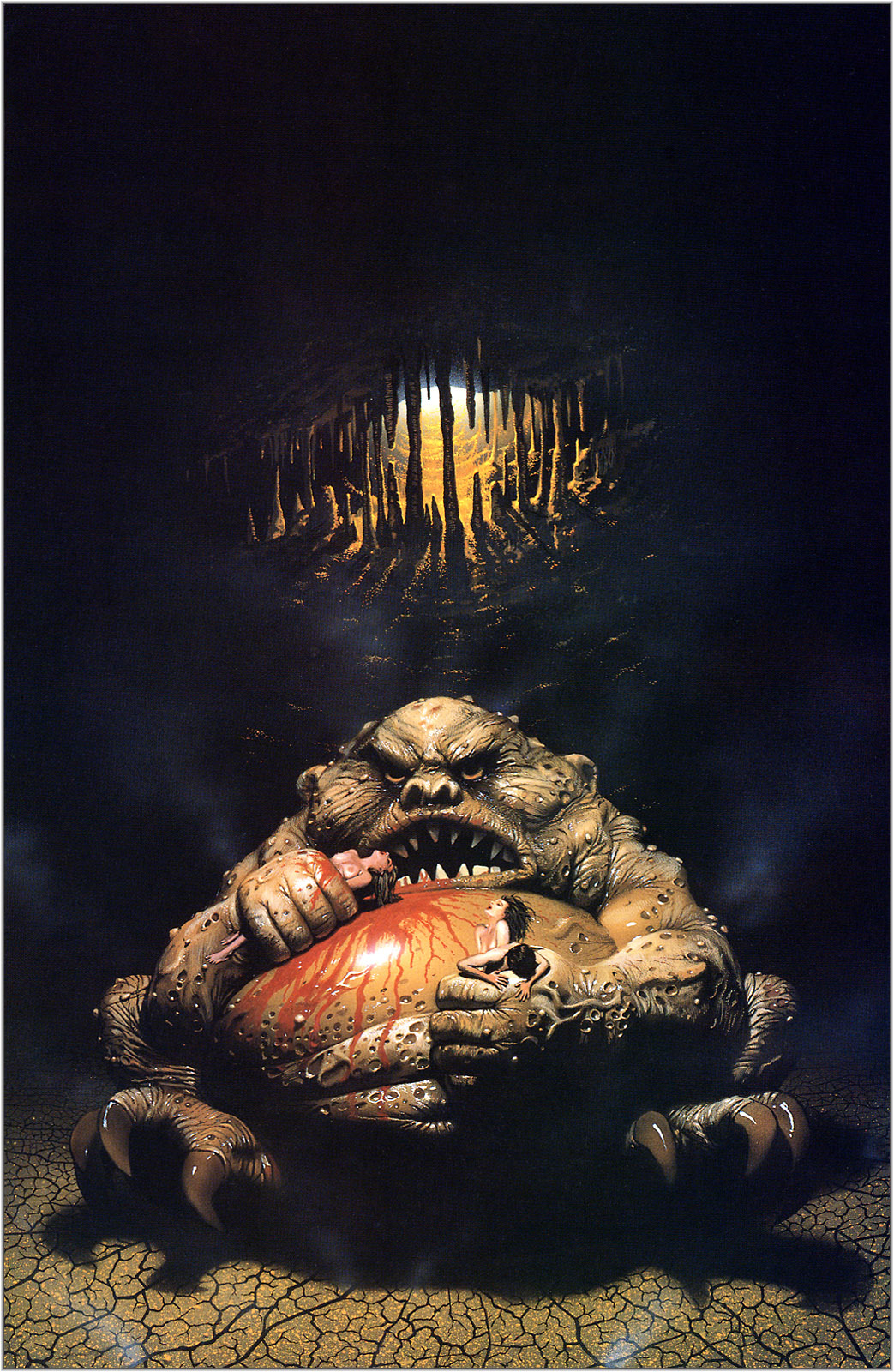 This image is named Dagon, by the artist Tim White. White is a British science fiction artist with an extremely extensive listing of works in the International Science Fiction Database, mostly dating from the 1970s through the 1990s. The Dagon painting was used for cover or interior art on more than 10 different publications, most of them different editions of an H.P. Lovecraft omnibus: 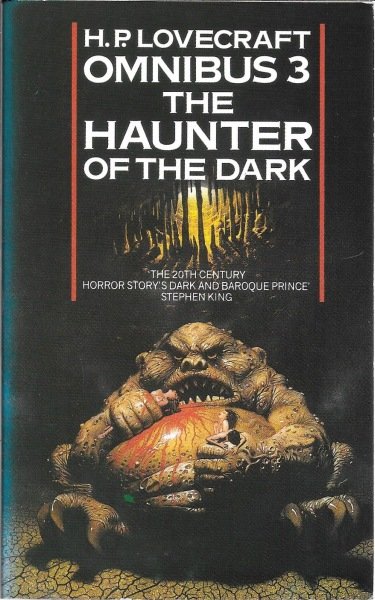 As recently as 2015, Tim White had an official artist website; it’s gone now, but seems well-preserved by the Internet Archive. He is also the subject of a fairly detailed entry at the Encyclopedia of Science Fiction, which somewhat unkindly opines that his work subsequent to 1990 “generally seemed less inspired.”

This post is a reblog with added provenance from a 16 November 2013 post at Infernal Wonders. The original image source at that time was this post at the Science Fiction Gallery tumblr, where the artwork is identified simply by name and artist, with no additional details available.