When I was just about ready to launch EroticMadScience.com I wrote to a friend describing my enterprise in these words:

I guess it’s time I raised the Jolly Roger and set sail.

And that’s very much in the general spirit of things at this site, since a core idea behind the Gnosis stories is that it is a blessing to be able to escape the realm of ordinary human life and its conventions, to find a morality-free zone where we might indulge our imaginations.

Dreams are of course the best and most blessed of all such zones, perhaps.  Hence Gnosis Dreamscapes. But pirates do nicely as well. 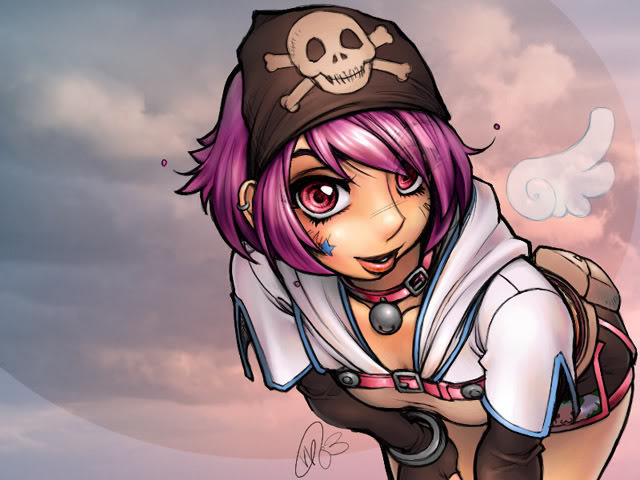 And naturally, as pirates are outlaws beyond the reach of any state, one naturally imagines that they might get up to some rather interesting activities. 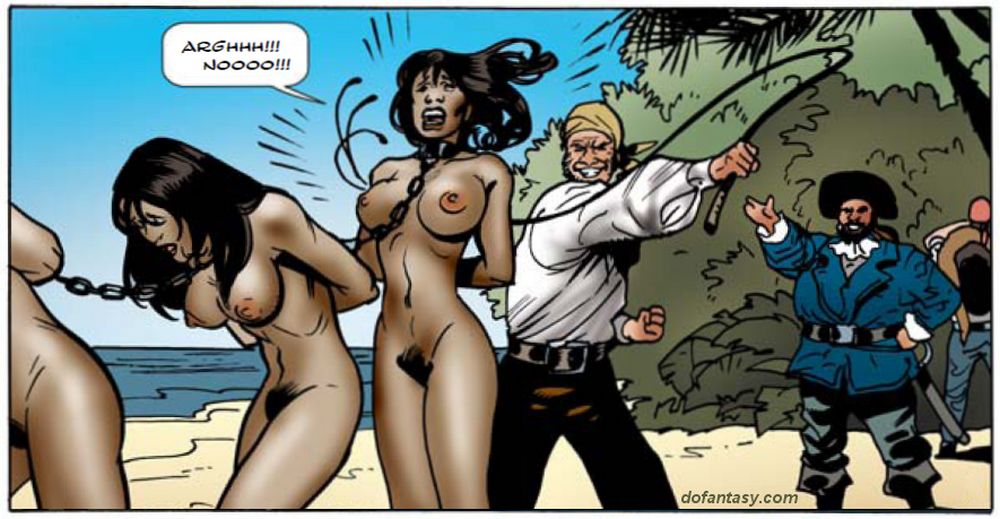 (For a larger version click through to Kinky Delight.) 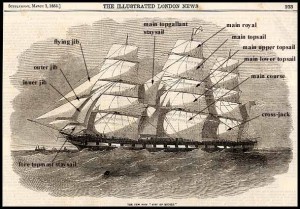 That said, there are certainly some people willing to make good use of  the vast homoerotic potential of pirates.

But interestingly enough it was none of this that inspired Bill’s naval dream.  Rather, it was Kurt Weill and Berthold Brecht‘s song “Seeräuber Jenny” from Die Dreigroschenoper (1928) that really set my inner wheels in motion.   A woman in an oppressive situation imagines pirates coming and wrecking destruction on all around her, and then carrying her off.  Here is Lotte Lenya performing it in a 1931 film version.  (German lyrics, and an alternative audio version, can be accessed here.)

So maybe this is really Michiko’s pirate dream?