Does the inspiration have a visual component?  But of course!  Here is a very recent example: 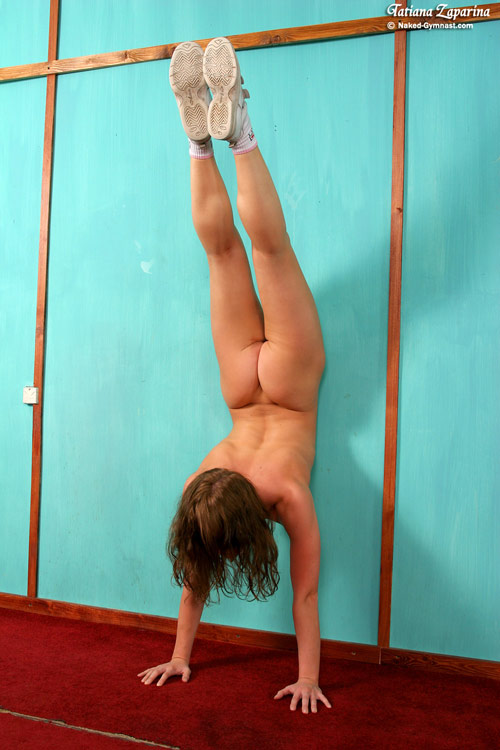 From a site called Nude Sports Blog, the existence of which should surprise exactly no one, I should think. 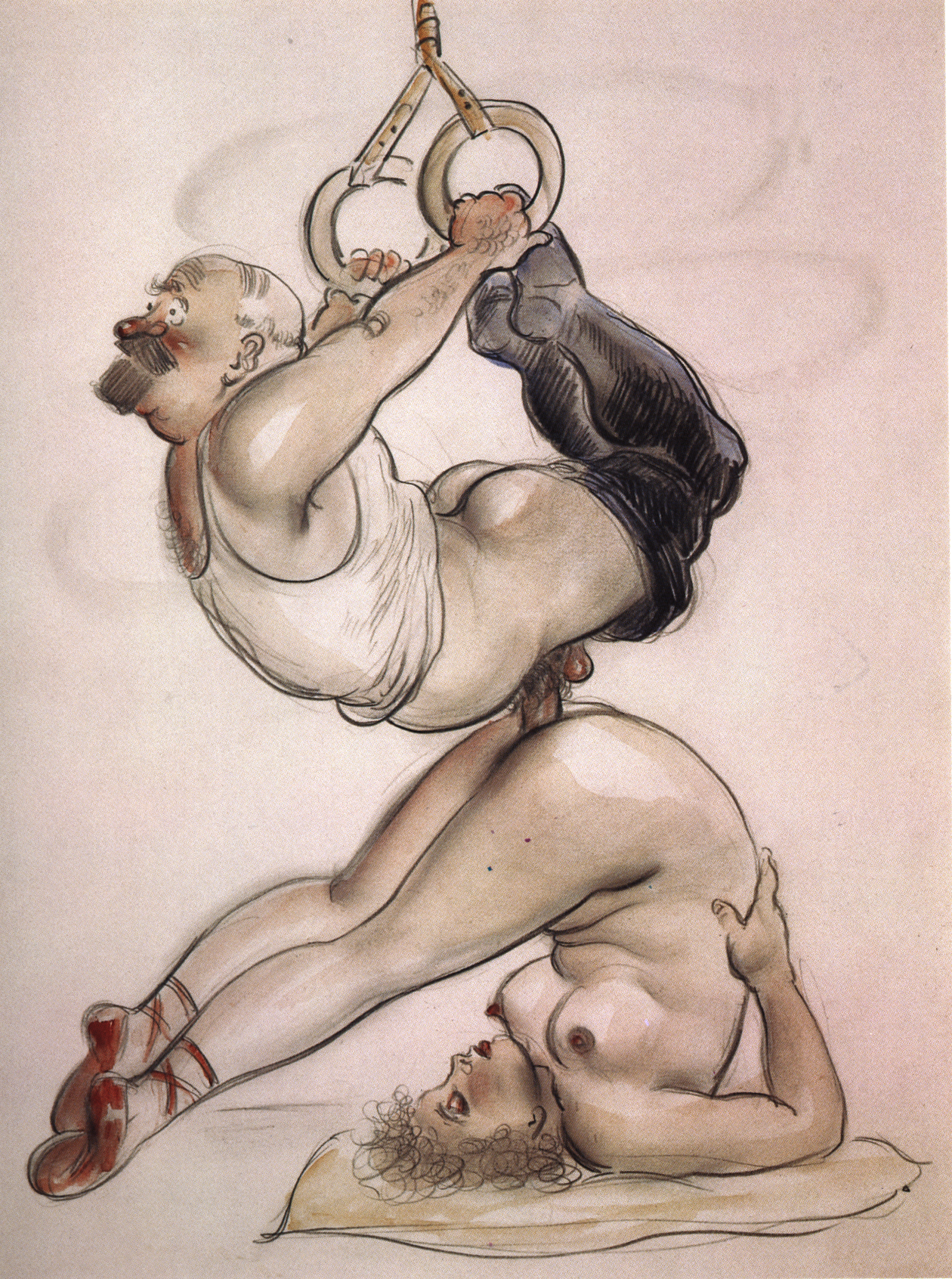