Of course, as long as we are discussing the making of one’s own as Promethean act, we shouldn’t ignore the power of technology, which is now giving us such splendid mad-science visual representations as this: 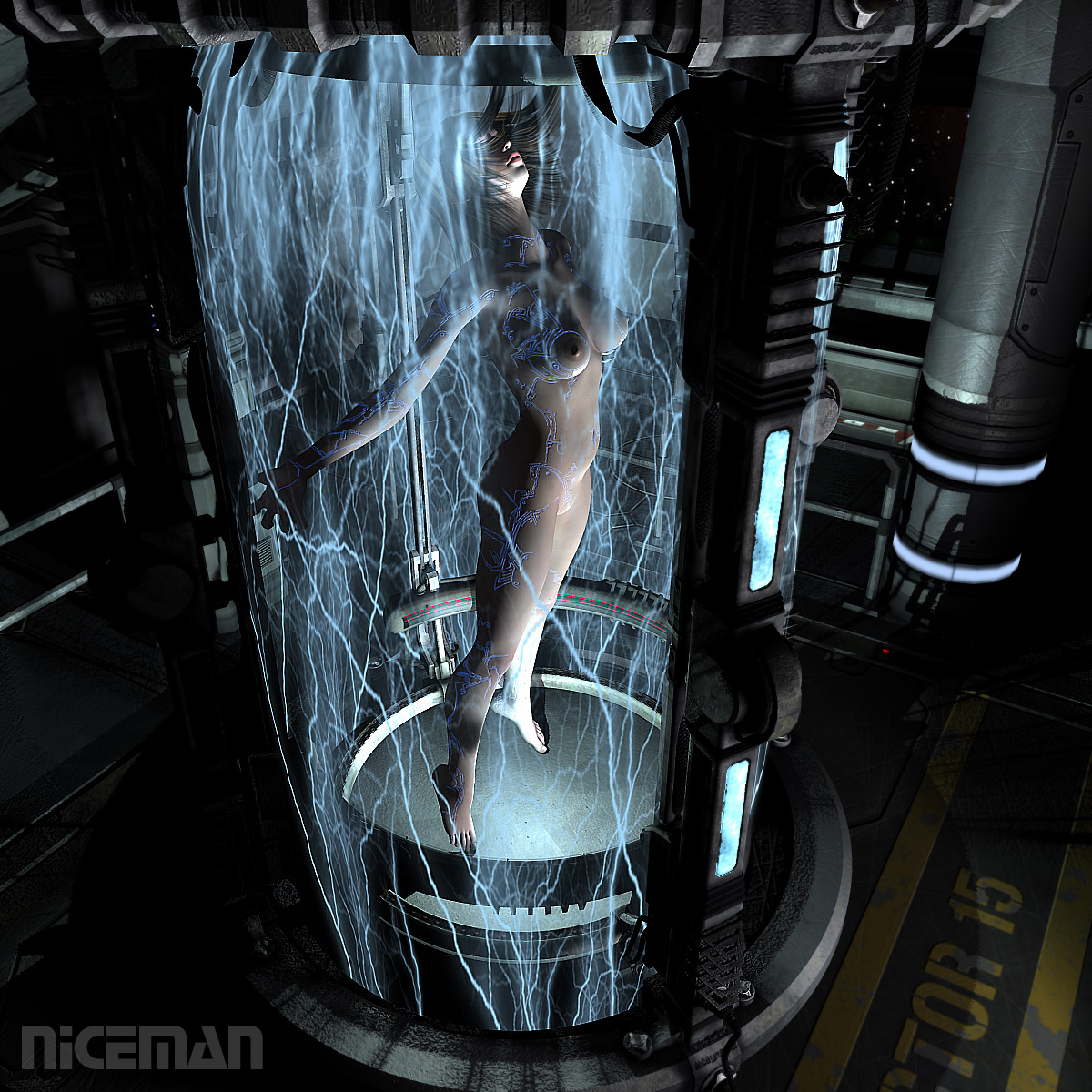 Although I’ve written hopefully on the subject of computer generated art as a way of creating bespoke erotica I must confess to only have dipped in very little (some messing around with MakeHuman and Poser).  Still, I’ve been following computer-rendering for a while now and the signs are good.  If you compare the computer-generated image in this old post with Niceman’s work above, you can see that we’re getting across the uncanny valley bit by bit.  The images are better, and the software is doubtless getting easier and easier to use.  You might want to become a user now, or you might want to follow developments.  I’m sure they will be worth following.  With a little luck, you might have Pixar on your desktop in a decade.

In the meantime, I should also note that CG artists themselves also often take commissions.  Be generous!