Yesterday’s “Hedonic Philanthropy” post was about the static advantages to the rest of humanity that accrue to your making your own bespoke erotica.  Today’s post is on the dynamic advantages thereof, which result from a “Virtuous Circle.”

No not this kind, appealing though it might be. 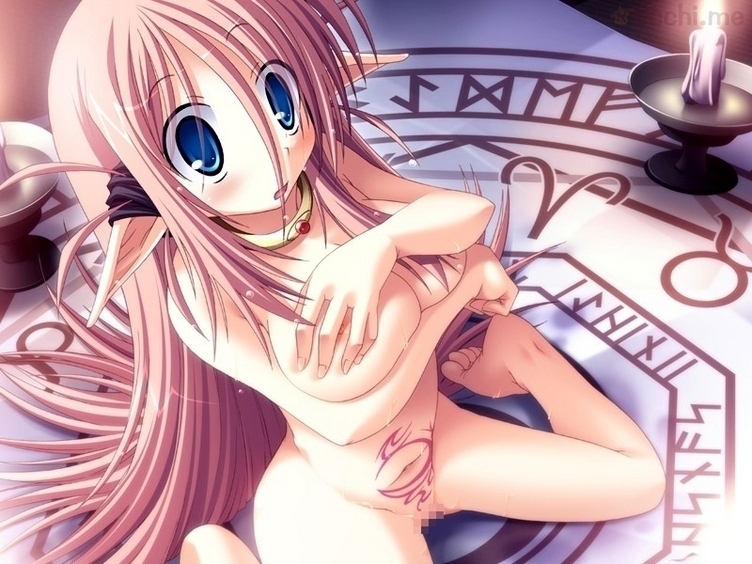 (This particular image found at yet another pop-up laden site which I’m pretty sure doesn’t own it.  I wish I knew the provenance and if anyone does, kindly comment.)

So what’s the Virtuous Circle?

Your creating bespoke erotica helps drive (3).  Good for you!

The expansion of pleasure alone would be good enough reason to see this circle as virtuous, but just for the sake of completeness I should point out that there are positive spinoffs that have nothing all that directly to do with Eros.  It’s no secret that the Internet was built out as quickly as it was thanks to porn, so if you’re cooing over e-mailed digital video of your new grandchild or researching your term paper on Wikipedia, take a moment and thank the pornographers who made this possible.  And there will be other spinoffs in the future.  Perhaps the medical imaging technology that makes it possible to cure your old-age cancer will be there because of us early twenty-first century weirdos demanding faster and faster machines to render our kinky fantasies.