Where a passion is neither founded on false suppositions, nor chuses means insufficient for the end, the understanding can neither justify nor condemn it. It is not contrary to reason to prefer the destruction of the whole world to the scratching of my finger. It is not contrary to reason for me to chuse my total ruin, to prevent the least uneasiness of an Indian or person wholly unknown to me. It is as little contrary to reason to prefer even my own acknowledged lesser good to my greater, and have a more ardent affection for the former than the latter. 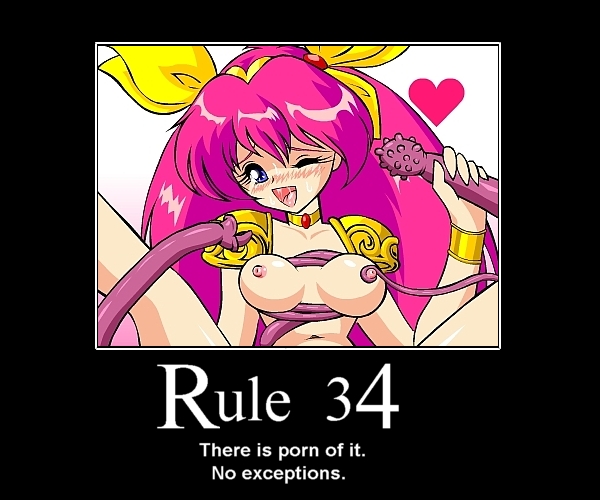 (Found here at the site High-Street.org, an entertaining site which correctly warns “Coarse and offensive satire is worshiped here.”)

A sad fact about human life, but one that makes us interesting, is that unless you were born into and inherited a harem, your life will have had a generous helping of sexual frustrations, deprivations, and, lets face it, outright wounds that you’ve had to deal with, and we construct out inner lives to compensate for these.  Our lives are such that are such that we find early on a roiling ocean of desire opening beneath our feet.  We grab onto whatever planks come to hand so that we do not drown therein.   In my own life those planks were pulp and paperback covers and cheesy movies on UHF television, later even cheesier movies that could be rented in the early boom of VHS, and probably that’s I guess why I ended up as a thaumatophile.  But other people might have ended up differently.  I know other folks who had lots of John Norman’s Gor novels available and ended up with a lifelong taste for master-slave scenarios.    For all I know there really are people whose fires were lit by the black stockings worn by their primary school teacher, or by colonial furniture.  The point is, we build our inner sexual lives like Neurath’s boat with what comes to hand.  Small wonder that there are so many strange craft sailing around.  The diversity of our experiences assures the diversity of our minds.  There is no normal.

(Should any of my readers protest that they were born into and then inherited a harem, I can only note that you might have a slightly different problem from the rest of us, but one which might itself be likely to generate a curious inner life: 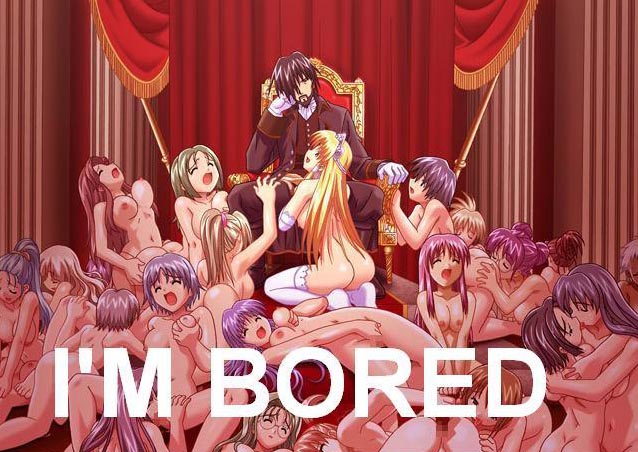 This illustrates the Encyclopedia Dramatica article on “Harem Comedy” and boy, have I been waiting a while to find an opportunity to use it!)

Which doesn’t mean that the world isn’t full of people insisting that there’s a normal, and that we have some obligation to get ourselves in line with it lickety-split.  Here in the United States you can scarcely chuck a brick in any direction without beaning some “family values” conservative who spends her days noisily insisting that there’s only one right way to be sexual and if you’re not that way you need some “reparative therapy” and a big dose of Jesus to get yourself right.

There’s no point in arguing with people like that, so I’ll offer a Rule 34-inspired raspberry instead: 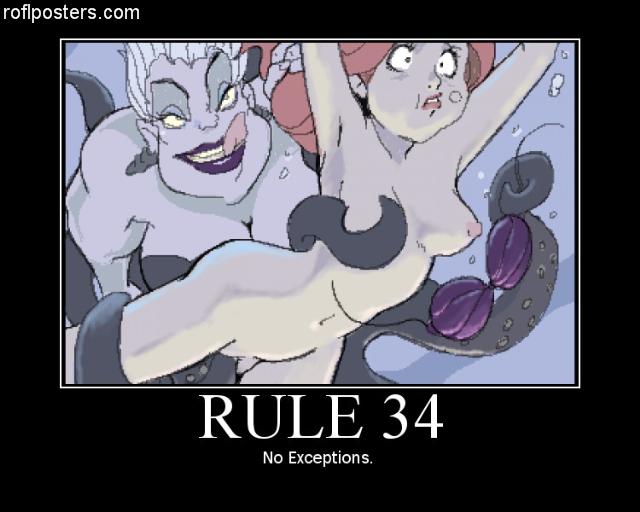 But I shouldn’t pick religious conservatives only.  They might form a large and prominent faction of offenders against human sexual diversity (to say nothing of human happiness generally), but they’re far from the only one.  The bulk of secular liberals, the ones who pride themselves on how tolerant and cosmopolitan they are, who have gay friends and support same-sex marriage, have their own sense of “normal” just as much as Focus on the Family does.  Don’t believe me?  Then imagine going to a cocktail party with all the best sorts to be found in Cambridge or New Haven or Berkeley and making a statement like this:

It’s misguided to send the cops in after conservative Mormon polygamists living our west somewhere.  If there’s a culture in which everyone sees it as good and right that a bunch of 19 year-old women should live with a successful 40 year-old guy, and no one is trying to run away, then we should just leave them alone.  Besides, face it, if you were a 40 year-old guy and could live with a bunch of young wives, don’t you think that might be sort of hot?  Well, wouldn’t you?

Wow, I’m really excited to finally have a Real Doll rather than a human partner.  Sure, she’s expensive, but compared to the long-term difficulty of managing a relationship with a woman who’s always worried about her career — a common problem among us academic types — she’s a real bargain.  Plus this model has sound effects derived from Moaning Lisa!  It’s awesome.

Subtle instruments will not be required to measure the speed at which people start edging away.  No one in the room will like you any better if you point out that Mill’s Harm Principle permits either activity you’ve just had the bad taste to defend.

Why do people insist on behaving this way? Any attempt at a deep explanation will necessarily be conjectural, but my best guess is that people like to divide themselves into tribes and then define the norms of their tribe as the “normal,” “moral,” “healthy” way of being while denigrating the norms of other tribes.  Who dictates sex has high status.  To paraphrase Dr. Humpp, sex dominates the world, so if you dominate sex, you really dominant.  Individual members of the tribes — the social conservative tribe, the cosmopolitan liberal tribe, the whatever tribe — are expected to join in the hate as a way of signaling their loyalty to the tribe.  Where medicine and social science are available they’ll be pressed into service as clubs with which to beat other tribes as part as the general scramble after collective status. Professor of Psychiatry Keith Humphreys, writing in a recent post at The Reality-Based Community was pretty good at outlining this point:

Psychologists and social scientists generally still venture repeatedly today into the territory of human values and attempt to claim the ability to make objective judgments about which are the most healthy or scientifically validated. They don’t ever seem to learn that they are often just trying to rationalize cultural fashions: In the 1940s the “mentally healthy” person was one who respected tradition, but he morphed into the to-be-pitied “organization man” in the 1950s. Psychologists valorized divorce as the “mentally healthy choice” for those who were not “growing” in the 1970s, whereas today they tend to say that it’s better to stick it out and stop complaining so much. Maybe humility should go at the top of the pyramid of psychological development for psychologists. In a democracy, social scientists and health experts should not cast themselves as able to render objective judgments on how everyone else should live.

Indeed.  But unfortunately I’m not sure many people will listen to this wise counsel or anything related to it, just on theoretical grounds.  And the results will be destructive, both on an inter-tribe and and intra-tribe basis.  Destructive inter-tribe because we’ll have endless conflict in the form of Culture Wars as each tribe tries to scramble to the top of the writhing heap by writing its group norms into public policy — thus giving the boot to all the others.  And destructive intra-tribe, because no matter what tribe you belong to you’re still an individual, with your own life history of frustrations and hurts and compensatory fantasies.  So after the group rally (or smug dinner party) you’ll be going home to look at porn that contravenes the norms of your group and bearing the psychic costs of shame and hypocrisy — and worse if you get caught.

Horrible, horrible.  My solution:  stop being damn tribesman! Be an individual instead.  Signal your individuality instead.  Being active at making your own is a way of doing this.

And if enough of us do this, we can show, not with a mere theoretical argument but with the inarguable fact on the ground of our existence, that there really is all that diversity. If there are millions of creators, the sneering claim that it’s just a few perverts being weird simply won’t wash any more.  Perhaps then we can put a check on all this destructive tribalism.

If there are enough of us, the world can be shown how pointless and destructive it is to try to coerce people into “normal.”

Let there be millions of us.