This really is a philosophical post, so if philosophy is something that bores or annoys you today might be a good day to wander off, fix yourself a nice beverage of choice, and perhaps enjoy the fine fall weather (or, if you live in the Southern Hemisphere, the fine spring weather) and see you tomorrow.

Finger-wagging moralists will doubtless appear to tell me that I need to feel really bad about myself.  (Or would, since I think anyone answering to the description of “finger-wagging moralist” who attempted to read this site would quickly have to retire with a case of the vapors.) But I think I’ll decline this invitation.

“But Faustus,” you might say, “how could you possibly feel free to decline that invitation.  What if you’re just wrong?”  Well folks, it’s like this:  after a long time sitting on the fence on the moral realism versus moral anti-realism question I’ve decided to hop off the fence and spend my time frolicking in John Mackie‘s garden.  Yes, having already come out of the closet as a thaumatophile, I feel a need also to out myself as a moral error theorist.  Like Mackie, I think there are no objective values.  I’m simply unpersuaded by the attempts of people who believe in the existence of objective moral facts to deal with the reality of human moral diversity, and I find the notion of moral prescriptions somehow woven into the fabric of the universe to be impossibly queer. 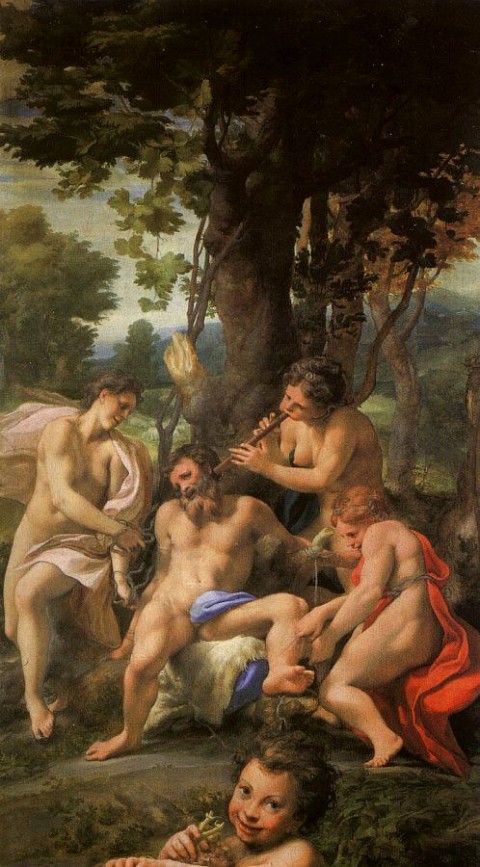 Even I can’t bring myself to be so boring as to discuss the matter at length.  One way of getting to error theory (which I personally find persuasive) is explained in a five-step argument by Richard Joyce in his The Myth of Morality (2001).

Finger-wagging moralists can therefore go suck it:  their views aren’t true in any possible world.

Readers who are interested in (or enraged by) this argument are urged to follow up by reading either John Mackie’s classic Ethics:  Inventing Right and Wrong or Joyce’s book.  There’s also a fine new just-published anthology called A World without Values edited by Joyce and Simon Kirchin, although since it’s published by Springer you might have to take out a second mortgage if you actually want to buy a copy.  You can also peruse the “Thinkers” links to the right hand of the page for links to Joyce’s website, as well as to that of Richard Garner (under “Beyond Morality.”)  I aim to provide useful information here… 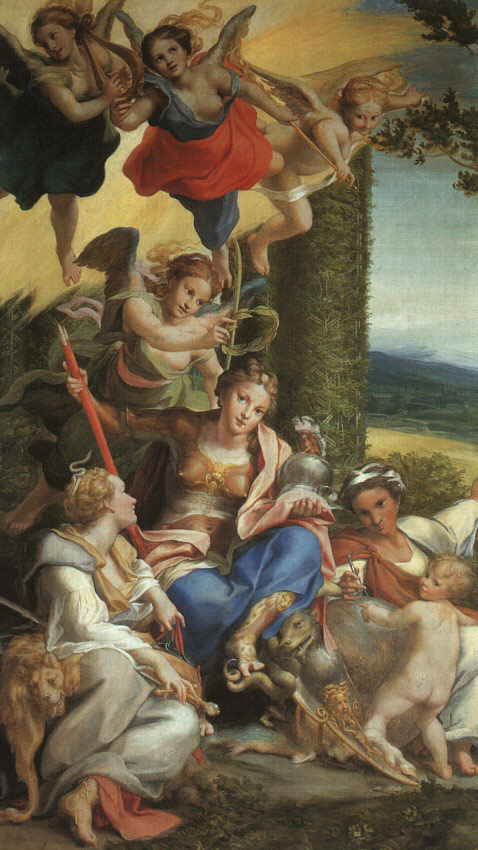 The implications of moral error theory are startling and, if you’re in the right mindframe, liberating.  It’s as exhilarating as losing your religion all over again, as recent moral de-convert Joel Marks has remarked in a recent essay.  And there are even rather cool atheological implications, as Jordan Howard Sobel (may he rest in peace) shows in Logic and Theism.  (Sure, theists are wrong.  That’s old news.  But many atheists — ones like Sam Harris certainly and many other probably — are also significantly wrong.)

Right.  Enough philosophy. Possibly going there was tedious, but it was something I had to get off my chest.  More proper mad science tomorrow, I promise.

One thought on “A philosophical digression”