Combing through my memory for influences I came up with a 1990 film, Flatliners (1990), which I remember, just barely, seeing at a matinee showing in some urban multiplex back when it came out.  Something about it, but somehow it was disappointing…so I got hold of a DVD and checked my memory.  Confirmed.  It was an influence, and disappointing in the end all at once.

It starts so well.  Faustian medical student Nelson Wright (Kiefer Sutherland, reminding me how much I like Kiefer Sutherland when he isn’t friggin’ Jack Bauer) concocts a simple plan to explore what might lie beyond death.  With the help of his friends, he’ll induce his own cardiac arrest and then be revived after a few minutes of clinical death to report on his experiences.

He explains his enterprise with a soliloquy that deserves to live forever in the annals of cinematic mad science.  Why is he doing what he’s doing?

To see if there’s anything out there, beyond death. Philosophy failed. Religion failed. Now it’s up to the physical sciences. I think mankind deserves to know.

Oh fuck yes! This hits the right notes for the Promethean mad scientist. All for knowledge!

And, with some reluctance on the part of his friends, he jumps in with both feet and pulls it off.

Nelson has some strange experiences that he can’t quite understand. 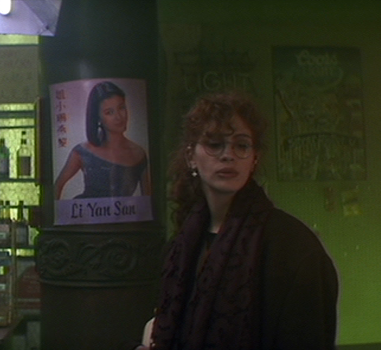 But I don’t mind, possibly because I’m distracted by all the action taking place in amazing atmospheric settings of creepy medical school architecture and some of the most lovingly-photographed urban decay you can see in cinema.

But it gets better from there.  While the revived Nelson deals with his own exhilaration at coming back form the dead, his friends head out to pick up beer and snacks.   While this is going on, one of the friends and fellow medical students Rachel (played by Julia Roberts) ponders what has happened and comes up with her own imperative.

Nanetta Rector, we have met your cinematic foremother. 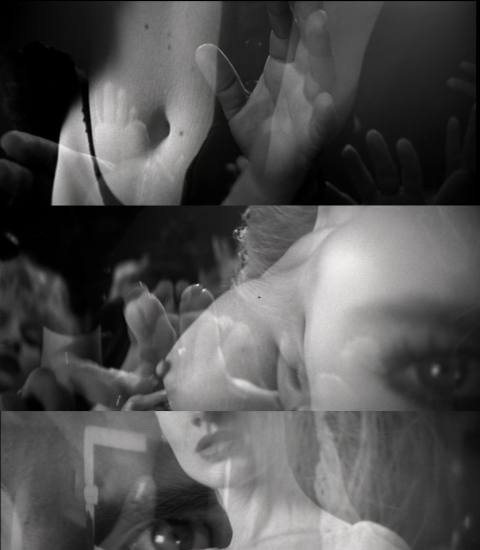 Maybe death is worth it.

Sadly the movie goes south from there, into a story of atonement and personal redemption that couldn’t be more bathos-laden if it had been written by Oprah herself.

My advice to thaumatophiles:  watch the first hour or so of this movie, on a big screen if you can arrange it.  It will worth the price of your ticket.  Then head out and enjoy the remaining hour in a nice cozy nearby bar.  That will also be worth it.