Ever on the lookout for examples in the culture of my own peculiar obsessions, I’ve come up with a superheroine named Aspen Matthews, the principal character of a series called Fathom created by the late Michael Turner. Aspen’s powers include dissolving into water, something explicitly (and sexily) depicted on the cover of the first issue. 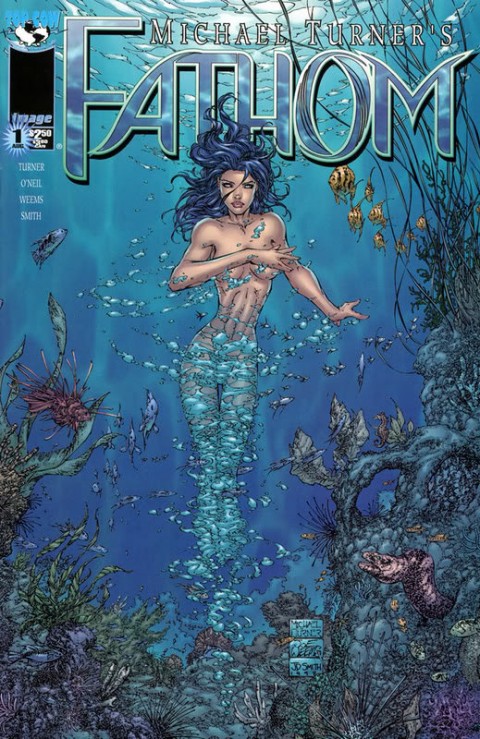 (Image found at this Aspen comics forum.) Apparently there was for a while a proposal for a Fathom movie staring Megan Fox. One image (found here) appears as an example of the liquid girl meme. 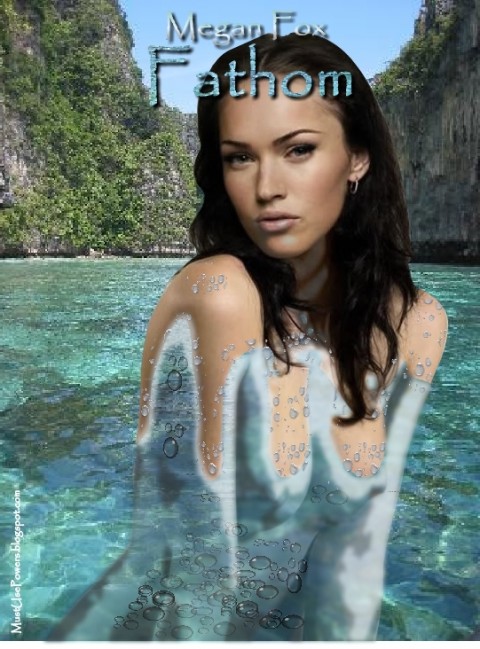 A movie which most likely we will have to imagine rather than see. If it is any consolation, perhaps it will be better in our imaginations than in reality.