Caution: Batteries Beneath This Cover
A Modern Medusa At Rest 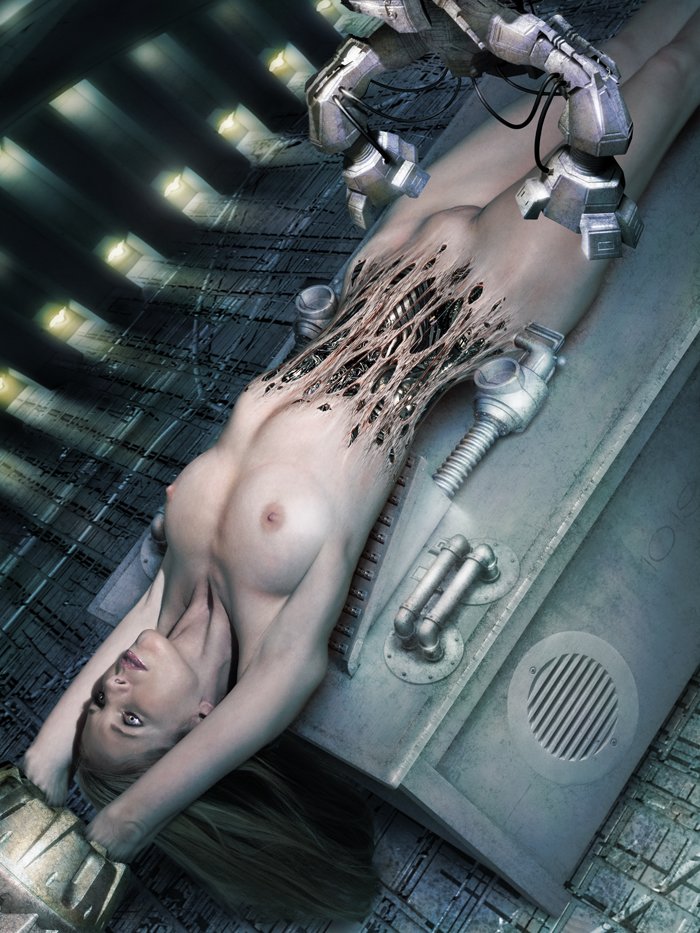 This artwork may be found on the Factory 1019 site of artist Jeffery Scott, in a portfolio called The Machines, with a filename suggesting that the artwork may be titled Deletion Of A Dysfunctional Series.

The theme of androids in distress with bits of the mechanism showing through seems to run through a lot of Jeffery Scott’s work. Here’s another example, which we might choose to interpret as a couple cleaning up after a round of sex that was particularly hard on their android sex toy playmate:

The artist also has an art book for sale on his website: 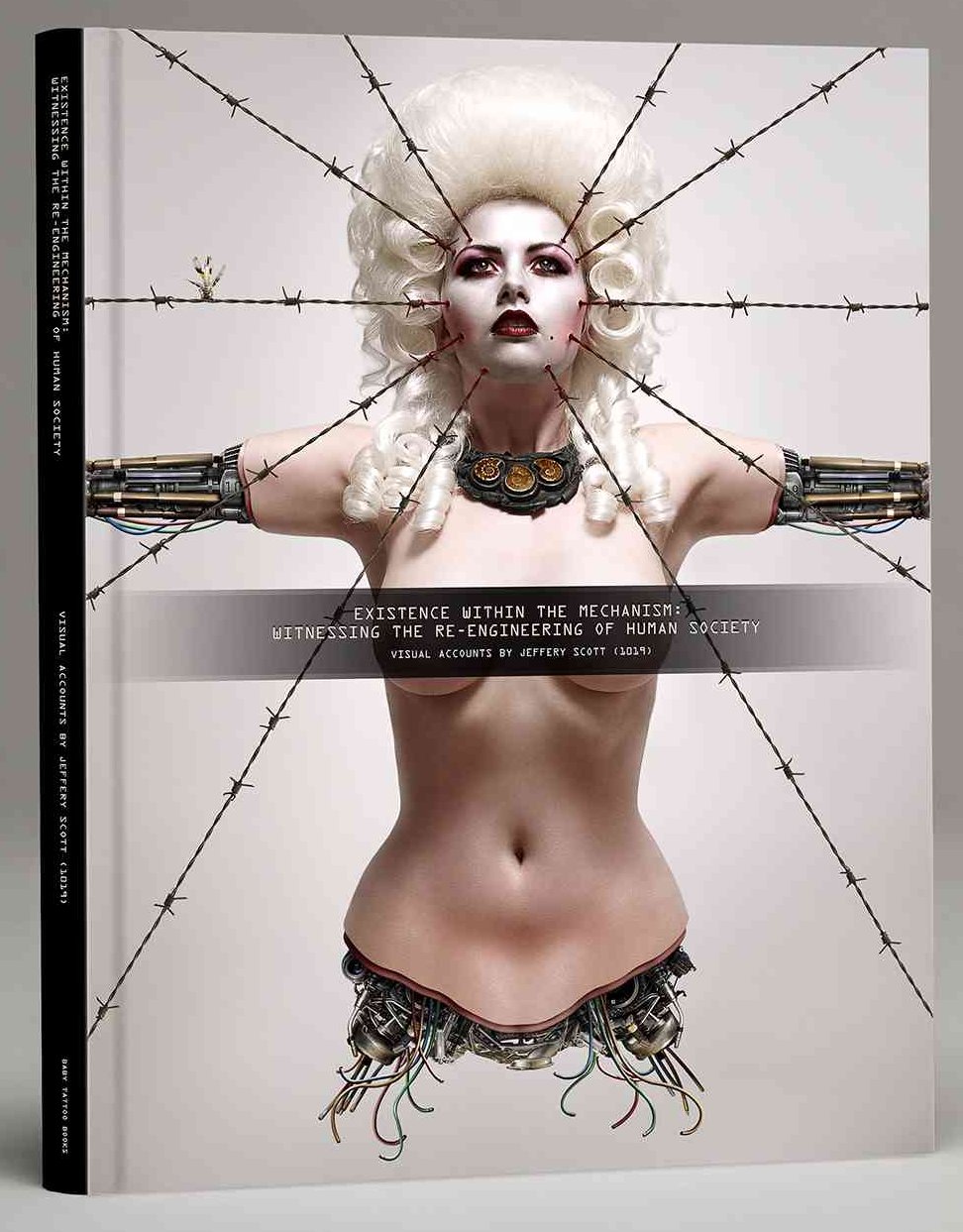 This post is a reblog with added provenance from a 27 November 2013 post at Infernal Wonders. Its original source was a defunct post (not preserved at the Internet Archive) at the similarly defunct bulletproof2k tumblr (fragments of which are preserved). A tumblr reblog of the original source does survive here; no Internet Archive backup link for that tumblr post exists and, post-2017, none can be made, because Tumblr censorship in the form of an exclusionary robots.txt file prevents its inclusion in the Archive.