February 1938 an unusual example of a cover of Weird Tales done by Virgil Finlay, and the result is predictably exquisite, which is why I am posting it here even though (1) I posted it before early in this site’s history and (2) time and the chemistry of cheap paper have been very unkind to the Internet Archive version of this issue, and I have no interior art I think worth recovering.

This issue marked a publication of H.P. Lovecraft’s short story “From Beyond.” It wasn’t the first publication, but that first publication was in a pretty obscure place — a magazine called the Fantasy Fan in 1934, so this publication might have been the first chance for a significant, if not exactly large, audience to read the story. I’ll note also that this story would be made into a rare example of a successful Lovecraft movie by Stuart Gordon. It starred Jeffrey Combs and Barbara Crampton (yum!) and was also a subject of my early blogging efforts. Wheels within wheels.

Terribly yellowed pages and all, this issue of Weird Tales is available for reading and downloading at the Internet Archive. 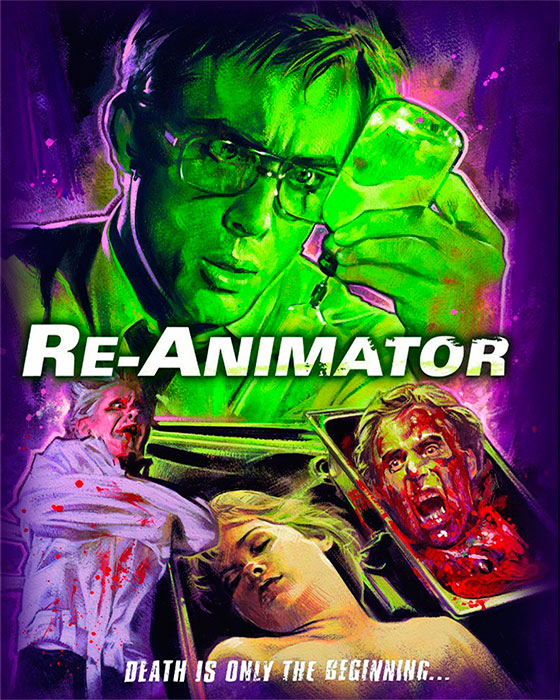 A poster for one of the wildest cinematic mad science rides there is, Re-Animator. It is reblogged from this 5 April 2015 post at Infernal Wonders and boy do I have to say Barbara Crampton was a good sport about that…notorious scene. (And she’s still in horror: you can follow her on Twitter at @barbaracrampton). 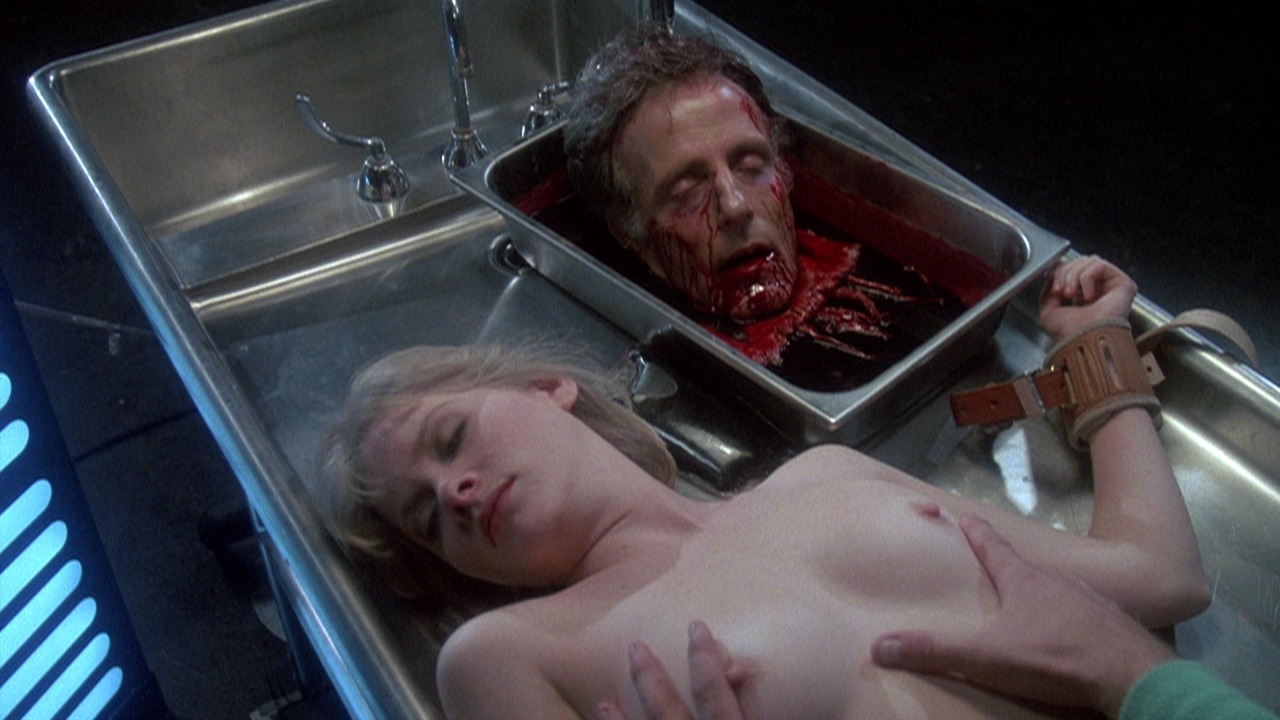 I’ll be this is a very widely recognized screencap from Re-Animator (1985). The girl on the table is played by the awesome scream queen Barbara Crampton (b. 1958) (you can follow her on Twitter here!). The image first appeared on the tumblr The Nihilistic Cinephile and is a reblog from this 25 November 2013 post at Infernal Wonders.