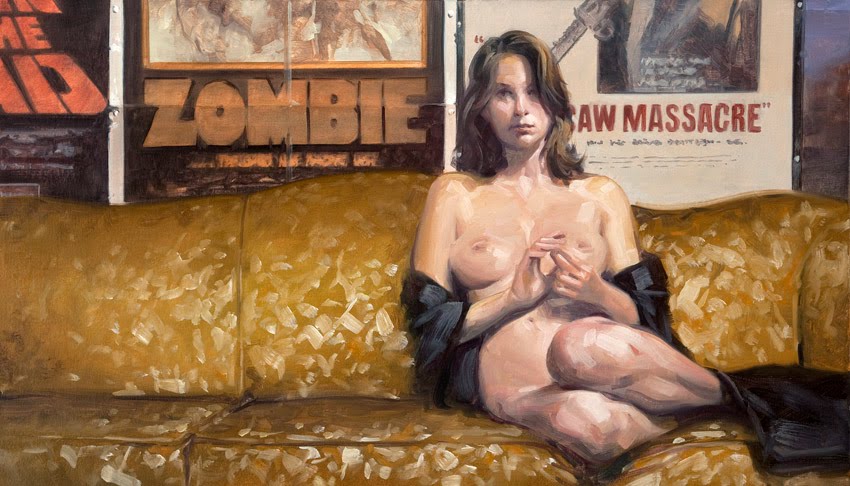 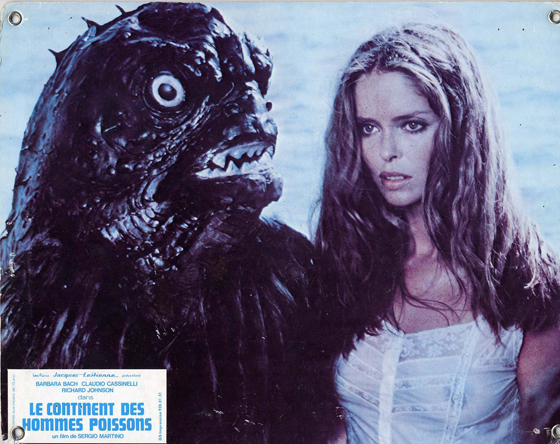 Probably actress Barbara Bach (b. 1947) posing with a fishman played by I-know-not-whom in a publicity still for the 1979 Italian action-adventure-horror film L’isola degli uomini pesce (Island of the Fishmen).

As it does so often, the IMDB entry (which gives the movie the title Screamers) does not disappoint in its luridness. 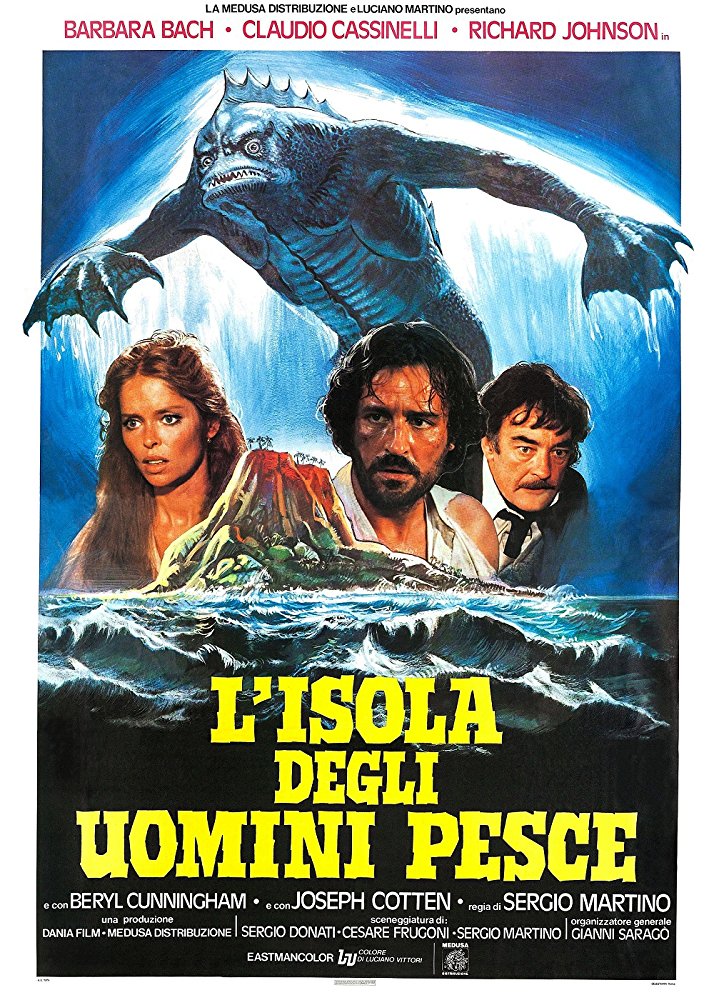 The main image on this post is a reblog from a 16 November 2013 post at Infernal Wonders. The first appearance the image made appears to have been at a tumblr called Cocks and Cowboys. 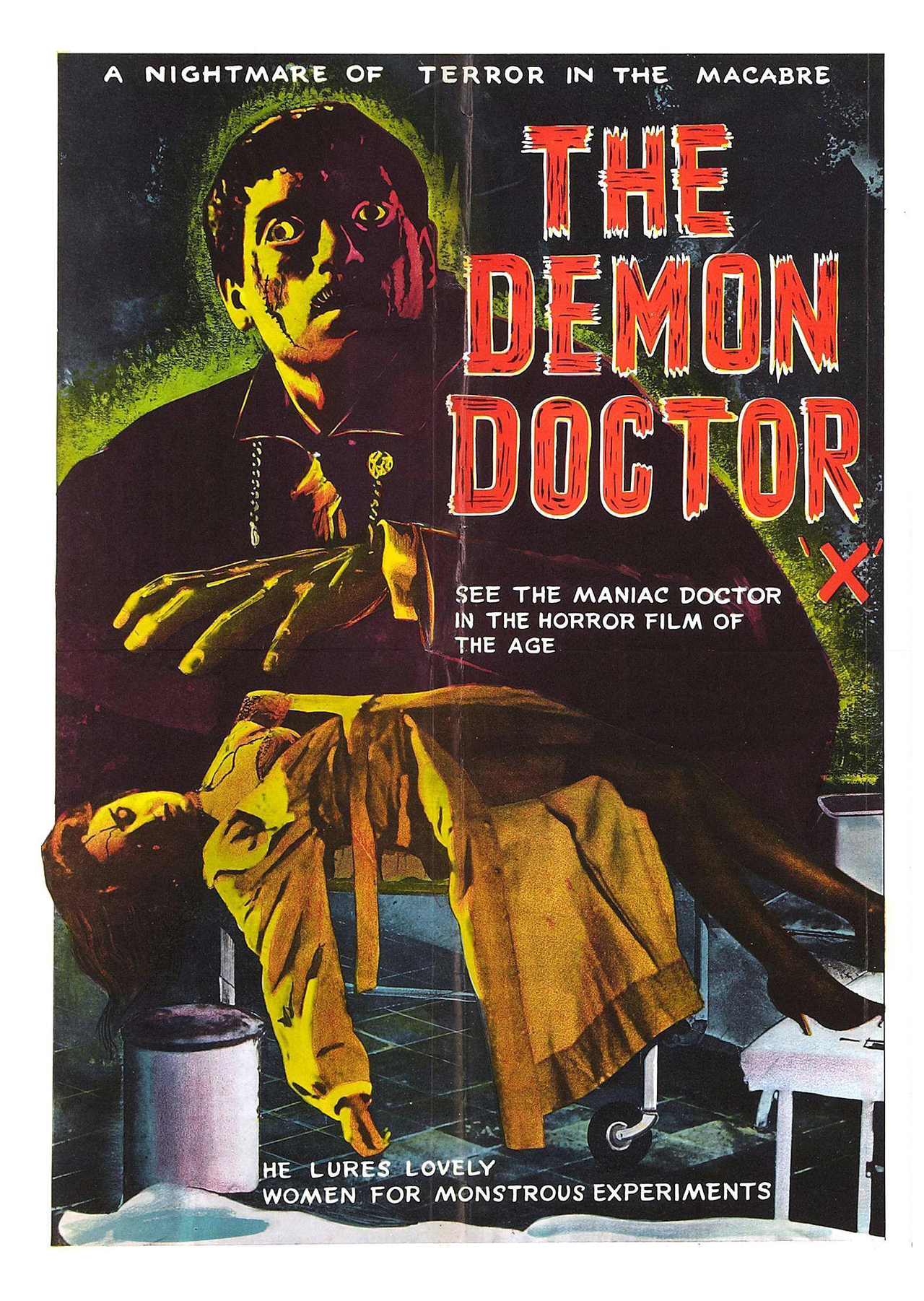 A nightmare of terror in the macabre. The Demon Doctor. See the maniac doctor in the horror film of the age. He lures lovely women for monstrous experiments.

It’s not entirely obvious, but The Demon Doctor is probably an alternate title for the 1962 Spanish-French horror film The Awful Dr. Orloff, directed by Jesús Franco (1930-2013). The promotional art accompanying this movie’s IMDB entry is equally lurid. 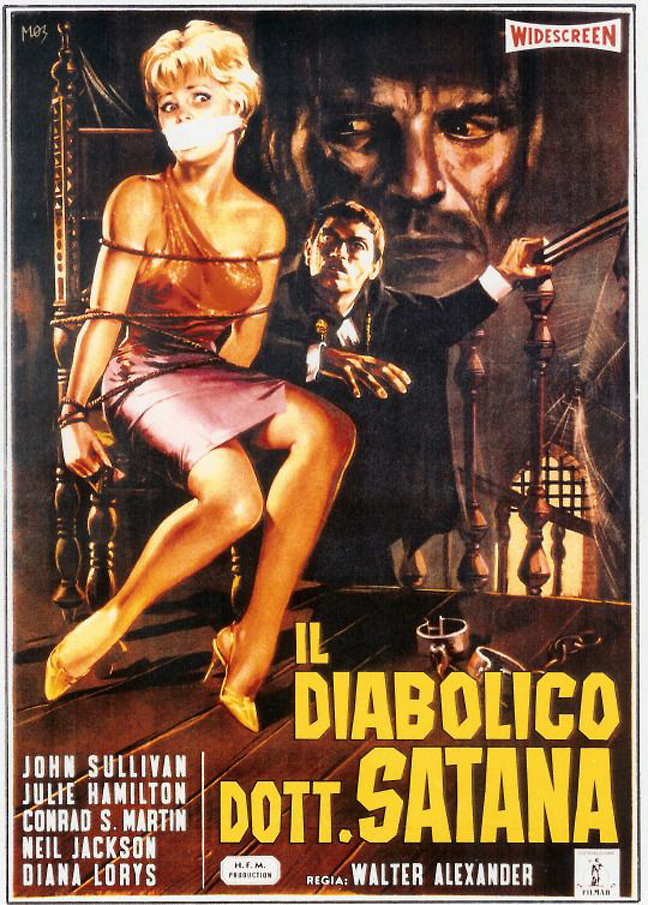 The main image is a reblog from a 15 November 2013 post at Infernal Wonders, with an original source at what seems to be a defunct tumblr. 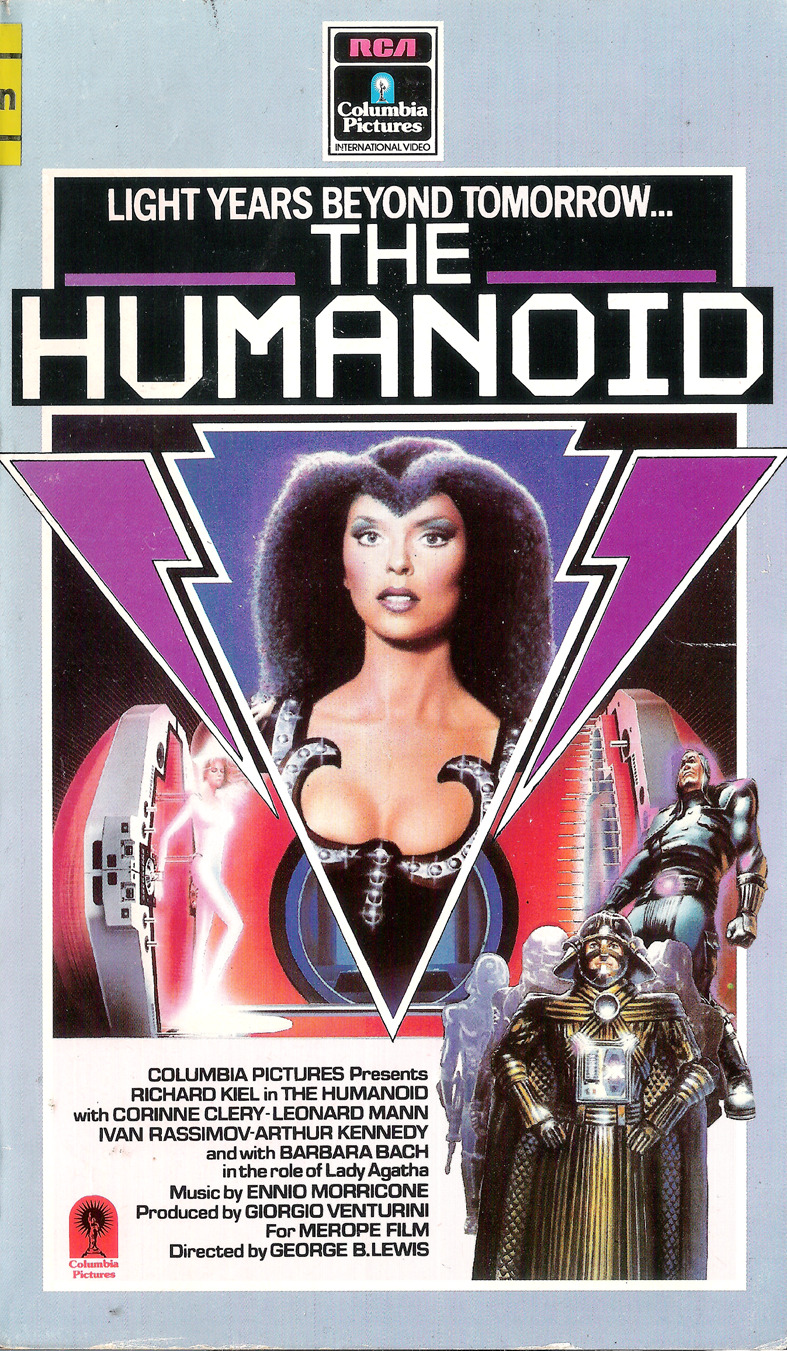 A VHS cover which first appeared in my blog network in this post at Hedonix and which traces back to the tumblr Horrorpedia which is still alive. The original text on the post was “VHS cover for The Humanoid aka L’Umanoide (1979) by Aldo Lado.” 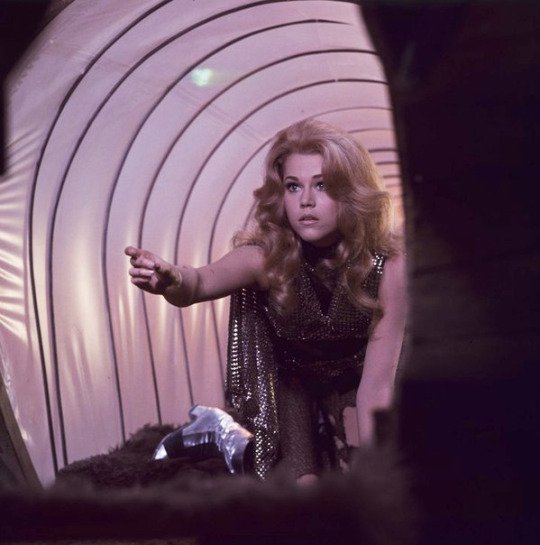 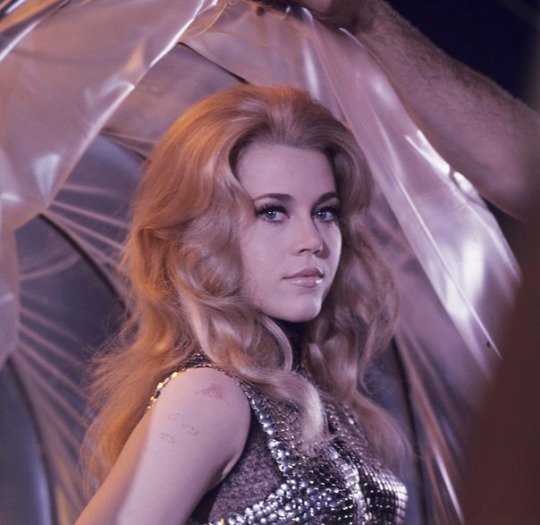 My original tumblr post was here. I found this stills of Barbarella tweeted by Frank Enstein. 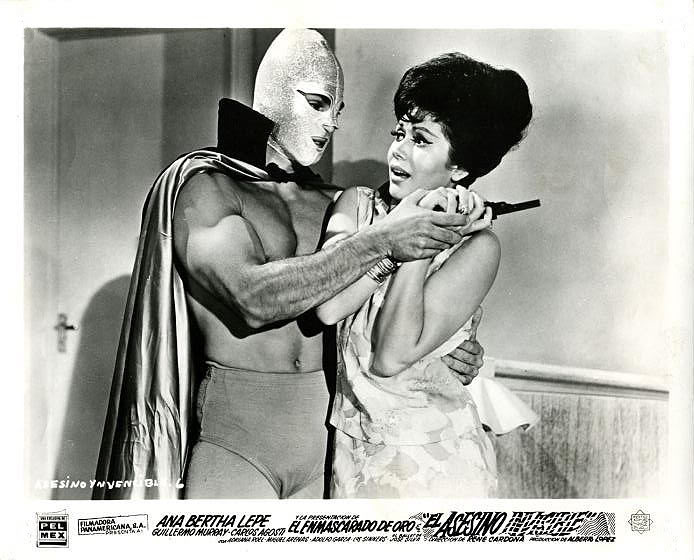 My original tumblr post was here. This promotional card from The Invisible Assassin was originally posted on Tumblr by AzuldePrusia with the explanatory text “Ana Bertha Lepe en ‘El asesino invisible, 1964’.” It comes to us via sloth unleashed.

My original tumblr post was here. This animation was originally posted on Tumblr by Frank Enstein and comes to us via paranormallust_eroticart. 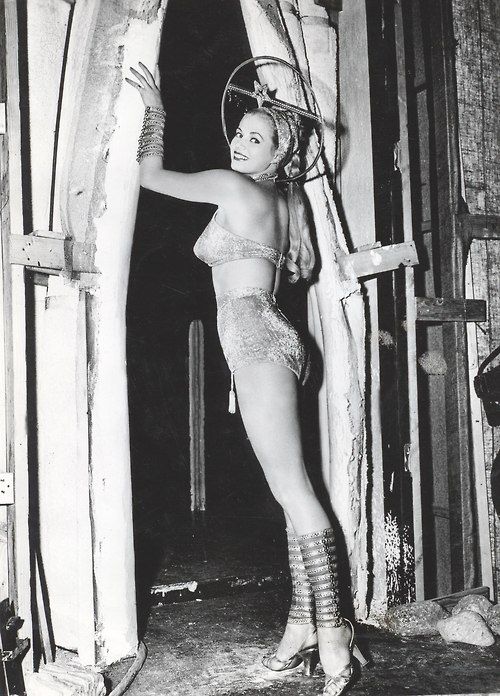 My original tumblr post was here. I reblogged the image from this tweet with the explanatory text “‘Anita Ekberg in “Abbott & Costello Go to Mars” (1953).’ Tweeted by Jeff Faria ‏@PatriotsOfMars.” 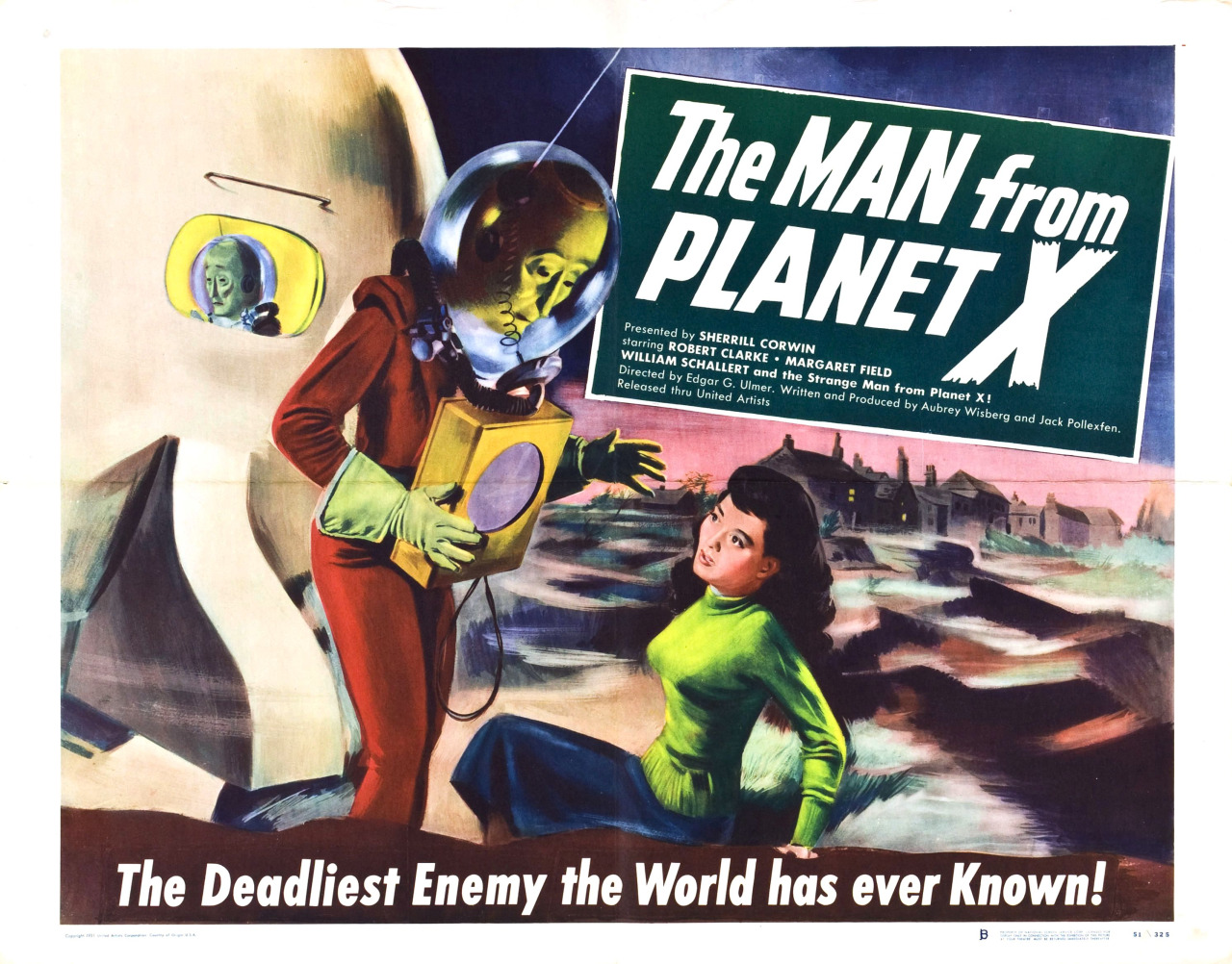 My original tumblr post was here. In my reblog I added a line of snark “Her tight sweater will save us all.” This image was originally posted on Tumblr by Steve Niles Tumblr who in turn reblogged it from The Wrong Side of Art. 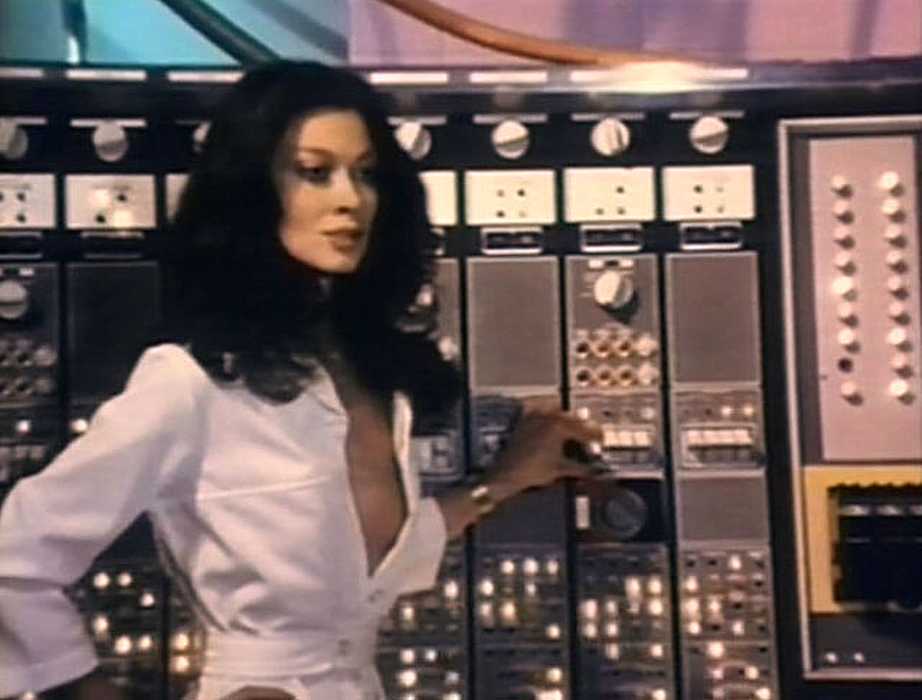 My original tumblr post was here. This image was originally posted on Tumblr by Vintage Geek Culture with the following explanatory text:

Anitra Ford in “Invasion of the Bee Girls” (1973) a movie about alien women who kill men by making them die of too much sex, notable as it was written by Nicholas Meyer.

God, I hope they use this plot in the new Star Trek show Nicholas Meyer is working on.

The image comes to us via Erotiterrorism Cell 69.