Fresh from the bath
In trouble at Magdalene

Maureen takes advantage of her ability to be invisible to find an unusual scene, and an unusual gratification.

It was a revelatory moment.  And Maureen’s invisible girl voyeurism is a tribute to that revelation. 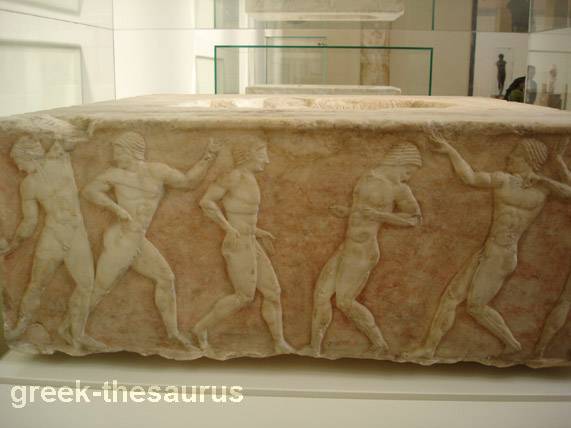 And significantly, the modern Olympics have always been freighted with both heteroerotic and homoerotic interest.  There is a goofy fun pre-code Hollywood movie about which I have blogged before called The Search for Beauty (1934), which pus beauty on display in (among many other ways) the form of Buster Crabbe in the shower. 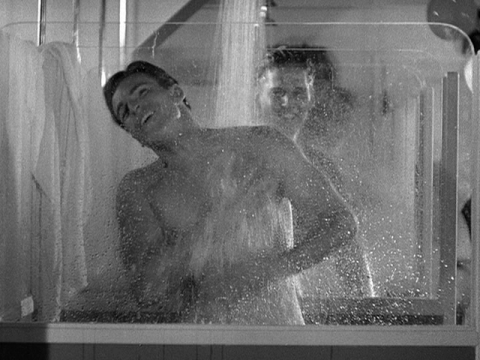 Naturally, the whole fun them will find its way to Japan, where it will be exploited in anime. 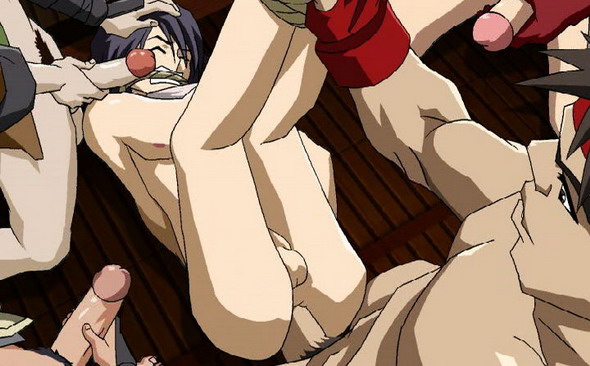 With the beautiful boys going at it in the locker room, there’s a thought that stands out for me, which I might attribute to my lady companion of all those years ago, or to Maureen for that matter. 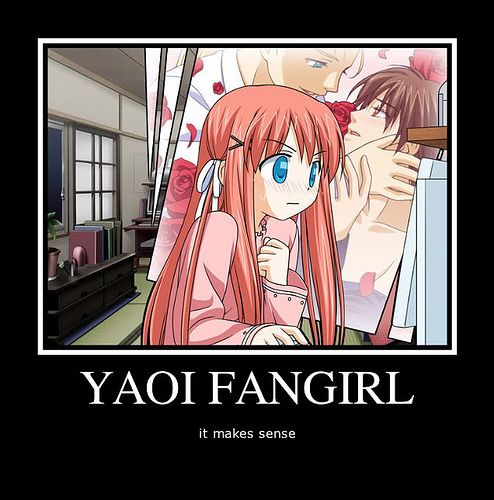