Time for another little breather while I get to work putting together Invisible Girl, Heroine for publication to the wider world.  In the meantime, for your enjoyment…

I suggested a little while back that Fred Olen Ray might have something to offer us thaumatophiles in the form of a new movie called Bikini Frankenstein.  I plunked down the cash and I had high hopes, but on the whole, meh…  Not that there isn’t lots of well-filmed and enthusiastically-acted softcore sex involving very pretty people.  Fine if you like that sort of thing, but I couldn’t help somehow feeling like the whole mad-scientist angle was underdeveloped.

Save for one scene, though, in which Dr. Frankenstein brings his creature, played by Jayden Cole to life, which involves some nice…electrical effects. 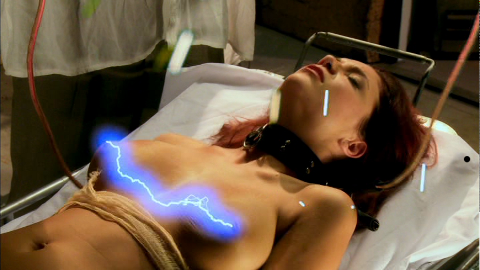 And you know how us would-be mad scientist types really like electrical effects!

On the whole, though, I think I still prefer a rather more classic sort of Frankenstein parody. 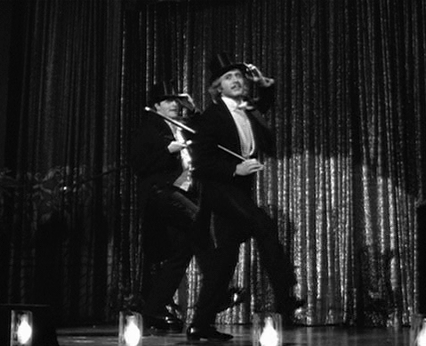