It was tricky trying to figure out at which moment to switch from “he” to “she” in referring to Taylor, and I’ll grant that reasonable people might differ as to whether I got it right.  Drat this English language and its archaic system of gender-specific thrid-person singular pronouns! 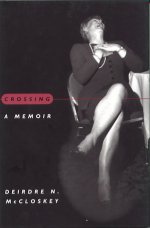 The economist Deirdre McCloskey whom I first encountered in graduate school as the author of a book called The Rhetoric of Economics (and was then called Donald McCloskey) has left us a memoir of her transition from male to female called Crossing, which is quite an account of just how challenging it is to go from male to female, at least when you haven’t got mad science on your side to move the transition along.  I would thus highly recommend it to anyone interested in the process. It was a sentence on the first page of her memoir that probably did as much as anything to inspire the writing of this script:  “Most people, if they could magically do it, would like to try out the other gender for a day or a week or a month.”

Or, if you’d rather just take something simpler away from today’s script and think leeringly on the women’s locker room, by all means feel free to do that as well.  We’ll borrow an image from ErosBlog for you. 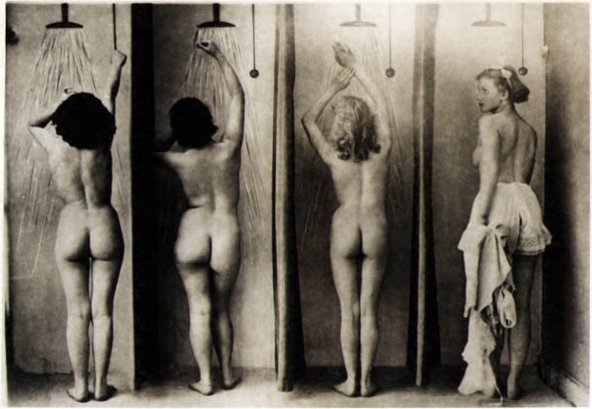