It’s perhaps inevitable that I’d be posting on Joss Whedon‘s freaking awesome musical Dr. Horrible’s Sing-Along Blog, so here we go.  Neil Patrick Harris plays Billy/Dr. Horrible, a mad scientist who aspires to join the Evil League of Evil.  Also to work up the courage to ask out the cute girl he keeps seeing at the laundromat.  He is opposed by his nemesis Captain Hammer, played by Nathan Fillion from Firefly (and who appears here to be having the time of his life hamming it up in this production).

I won’t try to summarize the story much (a detailed summary can be found here), but there’s all kinds of awesome going on, even when Neil Patrick Harris isn’t singing.    On my own preferred interpretation (obviously not the only possible one) the story is a mad scientist’s Bildungsroman where Dr. Horrible goes from something like this: 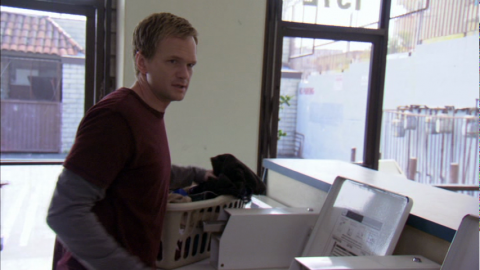 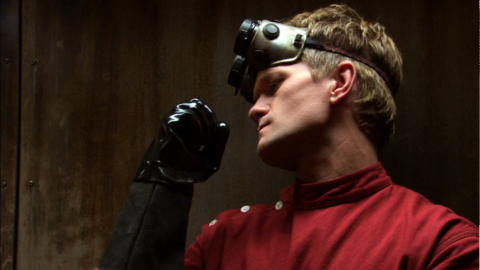 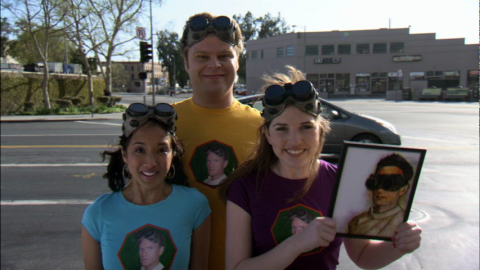 We’ve seen this before a lot.  Remember: 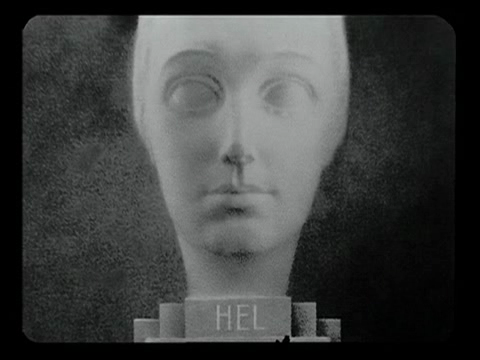 That’s from Metropolis, the ur-mad science movie.  The woman represented is Hel, the love interest that Rotwang lost to wealthy industrialist Joh Frederson, a source of unending grievance for Rotwang of course. 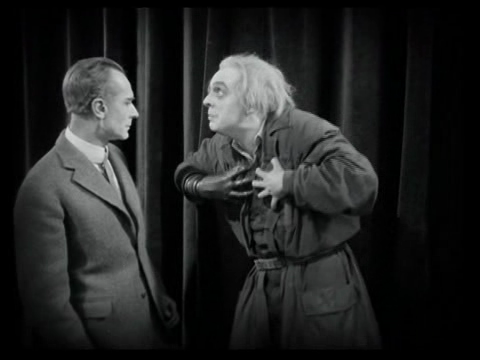 Dr. Horrible doesn’t get the girl.  Instead she dies (horribly, one might say) in the course of Dr. Horrible’s attempt to assassinate Captain Hammer.

And on my favored interpretation, what happens?  Dr. Horrible doesn’t reform.   He doesn’t repent.  Instead he completes his transformation into a supervillain and joins the Evil League of Evil.  Many viewers would see this as a tragedy.  But I must say I really admire the willingness of the story to go there, because it’s an example of embrace what you are.  And perhaps also of a still-darker nerd fantasy which I can at least see the point of, a fantasy not of winning love but of becoming the sort of superman who no longer needs love.

2 thoughts on “A Ph.D. in horribleness!”