A commenter on my recent post on Flatliners nobly and rightly rose to a defense of the reputation of Chicago against its depiction in that movie. Ve mentioned therein the Museum of Science and Industry as a distinguished local attraction, an assessment with which I was in entire agreement for, among other reasons, I was a frequent visitor there as a small child and I have a lot of fond memories of the place.

Now there’s lot of awesome to love at that museum, but picking through my memories there was one thing in particular   stood out in my head as retrospectively mined fetish fuel.  It was one of the simplest exhibits by far and it was…

…simple machines for turning rotary motion into reciprocating motion.  Mounted up on a wall somewhere not far from the main entrance hall, where they had (have?) the awesome model train layout.  You could (probably still can, for all I know) play with them to your heart’s content.

(“Crank and slider” mechanism [left] and “rotary cam” mechanism [right], both found at this cool site.) 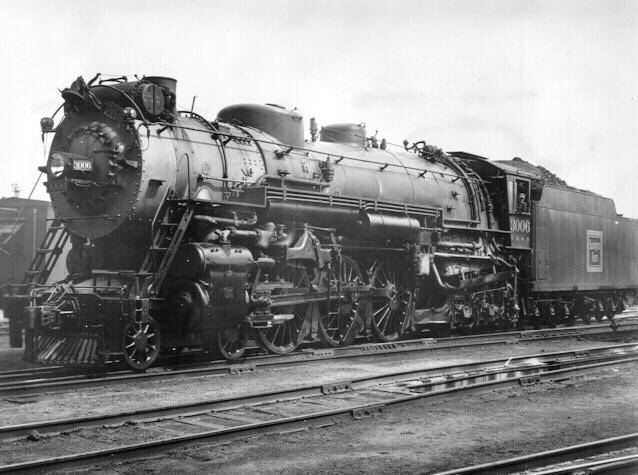 That’s Chicago, Burlington, & Quincy #3006, a 4-6-4 Hudson-class locomotive (image found at railfan.net) which is of course a technology for converting reciprocating motion into rotary motion which is in turn converted into linear motion, operated by by the same railroad that put into service this amazing Art Deco-style train: 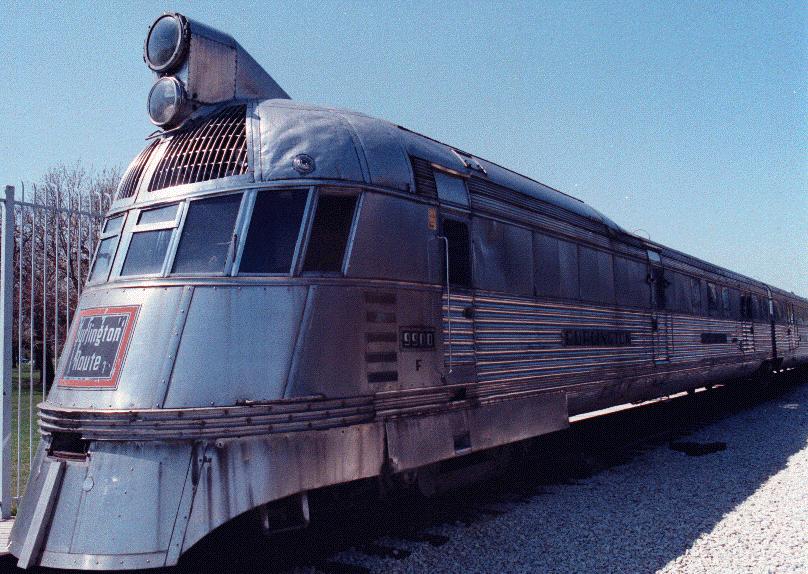 The Pioneer Zephyr, for my money one of the sexiest  trainsets ever to run on rails, which, just by coincidence happens to be preserved at the Museum of Science and Industry.