One way to cause thug fail
Slavery morals

Well, poor Marie, her usefulness in Colonel Madder’s plots now at an end, ends up getting haremized for her troubles.  And her new life — curiously paralleling Iris Brockman’s — begins with a bath.

There are worse ways to get started, I suppose, even if Marie’s experience isn’t exactly smiley. 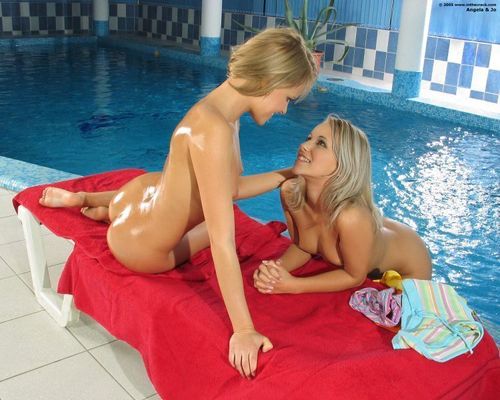 Now harems and baths are obviously a subject that appeals to me, since they’ve turned up in posts here before, illustrated either with classical art or photographs.    For a bit of visual inspiration here I’ll turn in another direction, which is CG art.  I found a relevant example in a set of CG harem pictures at site called verywierd.com (yes, that is the correct spelling). 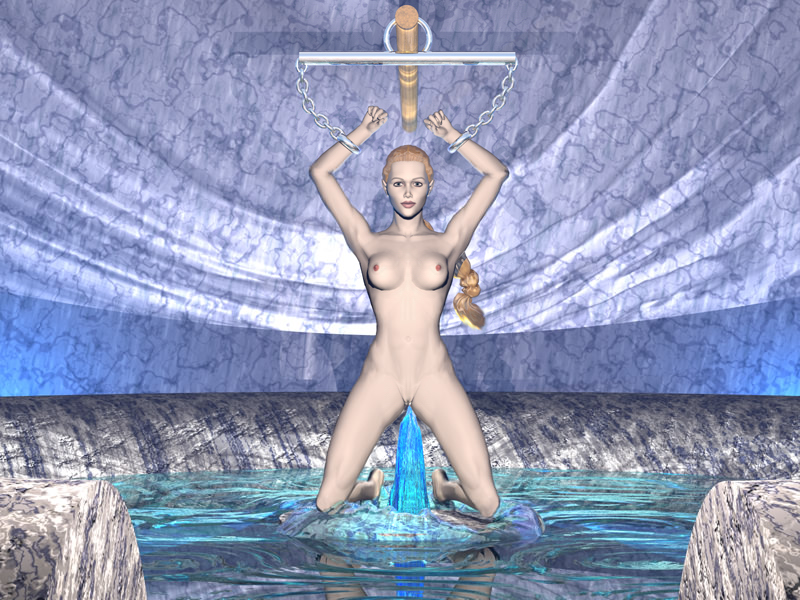 Now this is not ideal in any number of ways, but there’s still some appeal here.  CG is getting better all the time, and for the thaumatophile or anyone else who is into things that are so weird that they would be prohibitively expensive (or just plain impossible) to actually photograph or film and costly to create as hand-drawn art, it remains the great visual creation hope.  So let’s not be too critical of CG just yet — let’s lend it a hand instead.

And hope that perhaps it will soon get as good as hand-drawn art. 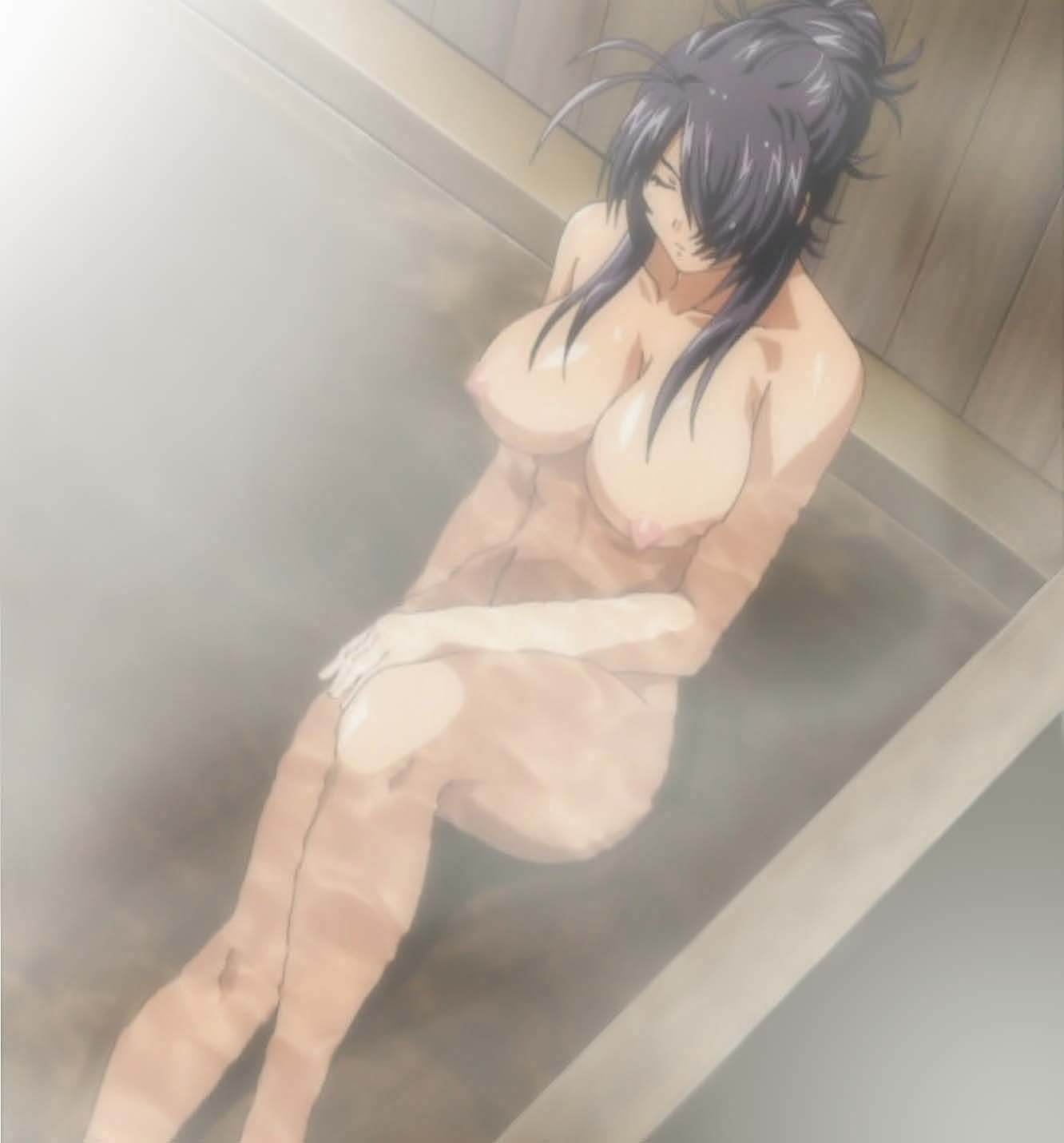